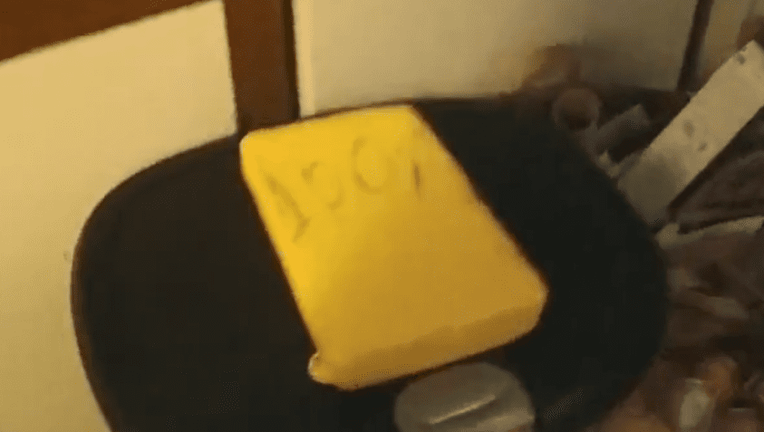 SEATTLE - Seattle police say a woman discovered a block of what appeared to narcotics inside a knitting kit she purchased at a thrift store in the Greenwood neighborhood.

Police later identified the substance as a kilogram of cocaine.

According to police, a woman purchased a kit to crochet animal hats at a Greenwood thrift store on Sunday. When she opened the kit, there was a "suspicious heavy item encased in yellow rubber giving off an odd odor with 100% written on the outside."

Officers took the package of cocaine and placed it into evidence.