Three kids, ranging in age from elementary to high school, have been identified as having gone to school, aware that they had COVID-19.

PORT WASHINGTON, Wis. - The public health director for Washington and Ozaukee counties told FOX6 News that she and the health department are now facing a problem she never thought she'd have to deal with.

"We never, in our wildest dreams, imagined we would have children come to school who are positive -- and it happened on the first day of school," said Kirsten Johnson, public health director with the Washington Ozaukee Public Health Department.

As infection rates of COVID-19 increase across the state, Johnson is able to pinpoint some of the major offenders -- parents sending their kids to school, knowing that they are infected with the coronavirus. 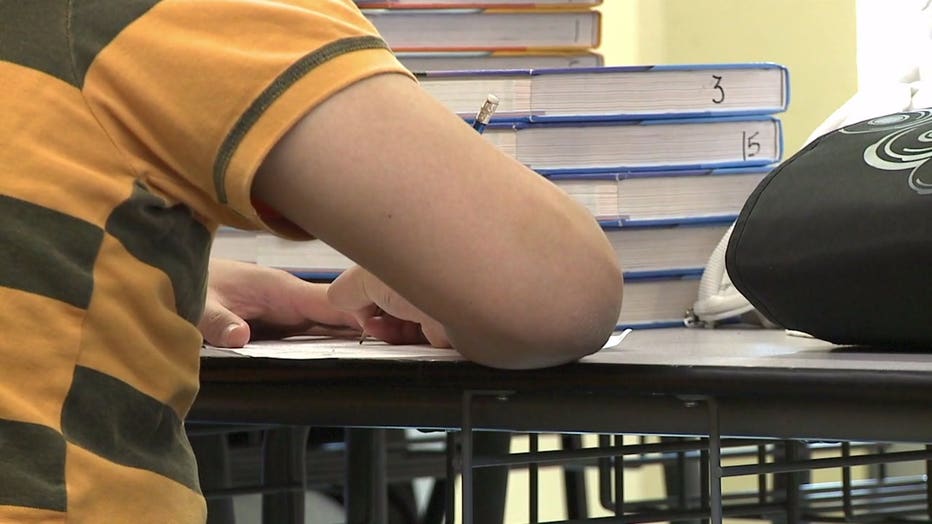 "So there's a state database called WEDSS, we get test results in that database for anyone who lives in Washington, or Ozaukee, County. Within 24 hours we do a case interview with a positive," said Johnson.

Three kids, ranging in age from elementary to high school, have been identified as those offenders.

"In the case of all of them, it was identified within the first two to three hours of school that they were there, and they were then pulled out," Johnson said. 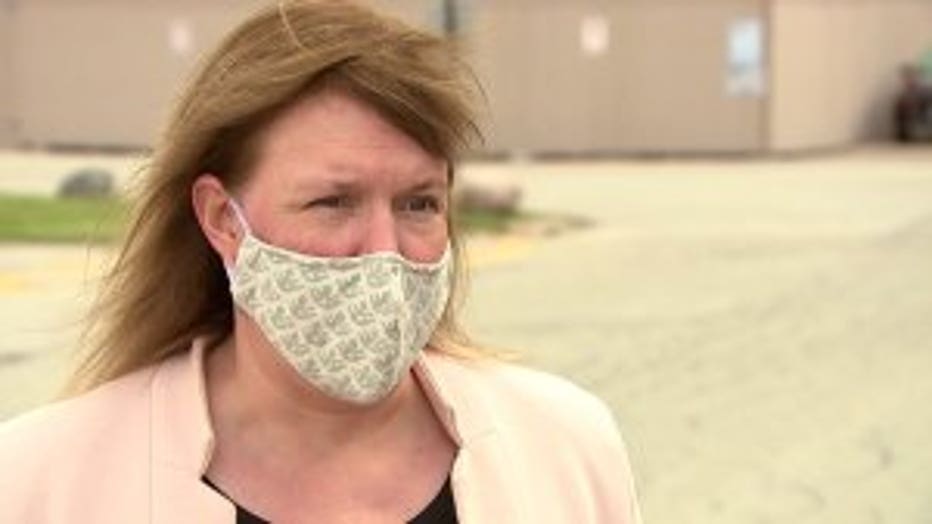 The health director said the districts and schools that the students attended are being kept private to protect their identity.

Johnson did say, though, that numerous people have been infected with as a result and the districts now face the reality of stopping in-person classes.

"Worst case scenario is that we, not me personally, it's up to the school boards, and the school districts to make these decisions. But the data right now is showing us that cases are rising and schools are going to have to go virtual," said Johnson.

The health director added that she realizes some parents just can't afford to keep their kids home -- even if they're sick.

In those cases, health officials ask parents to contact the health department where they can be connected with resources. 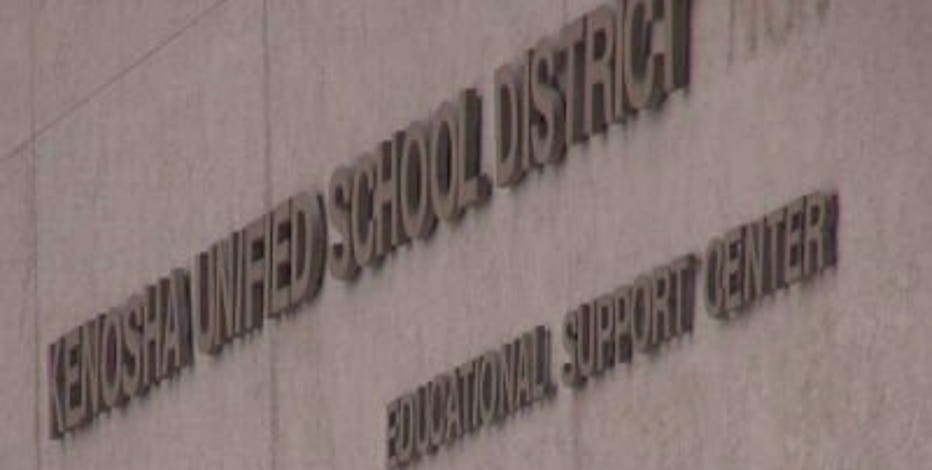 Seventeen of the 115 teachers without pre-approved absences reported coronavirus-like symptoms.