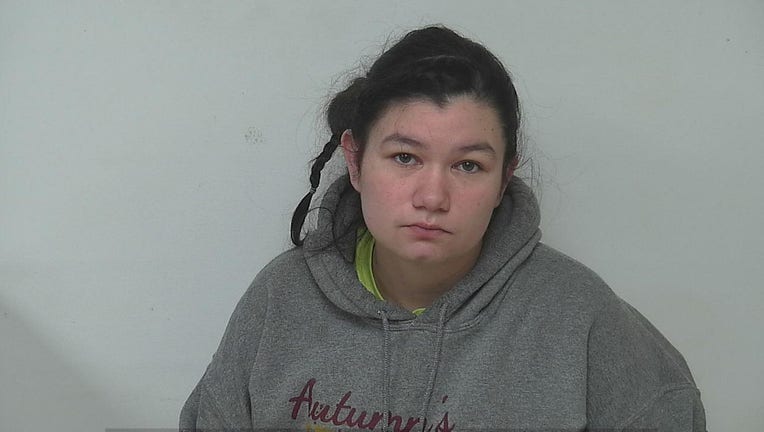 KEWAUNEE COUNTY, Wis. - The mother of a 7-month-old child who drowned in a bathtub has been charged in Kewaunee County with child neglect resulting in death.

According to a criminal complaint, Cheyanne Wierichs, 23, left her baby alone in the tub for "several minutes" at their Algoma home Feb. 9.

Wierichs left the bathroom to connect her phone to a Bluetooth speaker and then listening to a son in its entirety before hearing splashing, WLUK-TV reported, quoting the complaint.

The child was not in a baby bath seat, according to the complaint.

Wierichs is also charged with possessing methamphetamine and drug paraphernalia. She is due in court for an initial appearance Thursday. Court records do not list a defense attorney.

The child neglect charge carries a maximum penalty of 25 years in prison upon conviction.

Shavale Powell of Racine is accused in the death of his son -- a child that was just 39 days old.