Rising from the ashes, the Kenosha community is coming together in memory of three people who died after the Saxony Manor senior living apartment building caught fire.

KENOSHA, Wis. - Rising from the ashes, the Kenosha community is coming together in memory of three people who died Monday night, Jan. 17 after a senior living apartment building caught fire. The power of prayer and unity are helping with the healing that's only just begun.

Those who died were identified as Jeanine Black, 68, Paul Neil, 72 and Diane Wood, 80, all of Kenosha. Officials said no foul play is suspected.

Beyond the fence of Building 9 at the Saxony Manor senior living apartments in Kenosha, flameless candles flickered in the hands of those who are hurting during a vigil Wednesday night.

"We continue to pray for them, and we're there for them as their neighbors with anything we can do to help them," said Pastor James Roemke, Messiah Lutheran. 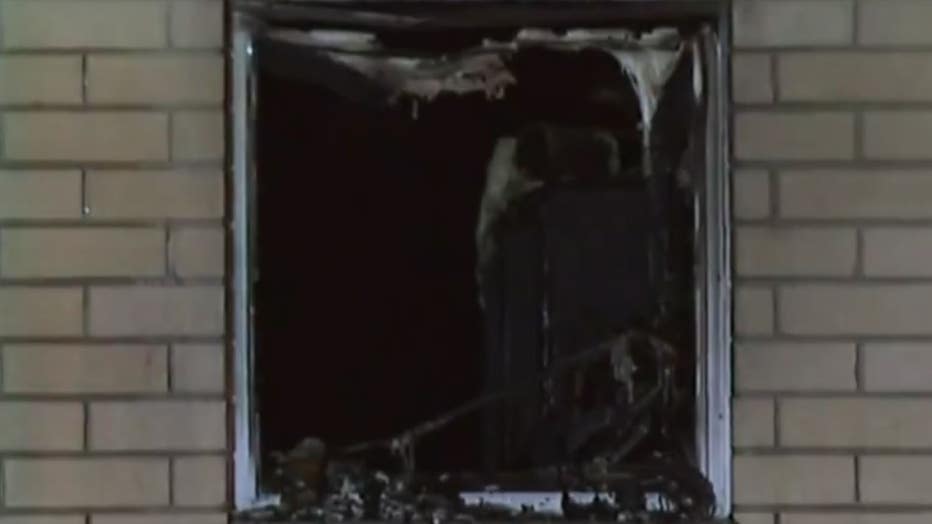 Pastor Roemke led a group of dozens in prayer for the three people who died two days prior. The Kenosha Fire Department says the fire began around 9:30 Monday night. Police officers ran into the building to rescue residents, but two people were found dead inside. A third later died at the hospital.

"I looked out the side window and I said, 'Oh my God!'" said Diana Dubanski. "The smoke was just...black smoke as high as you can see."

At Wednesday's vigil, Dubanski hugged her neighbors tight and admitted she's still trying to wrap her head around what happened. 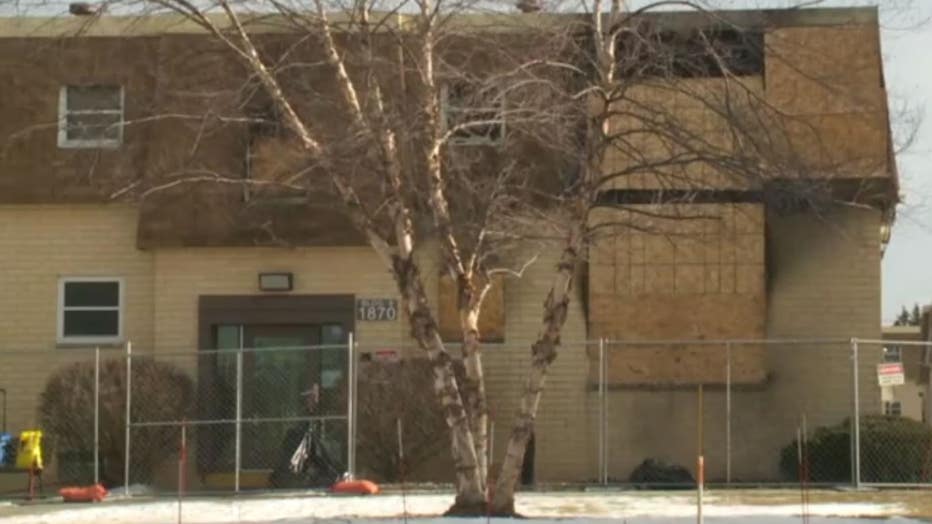 As the community mourns their neighbors no longer living, they're also expressing gratitude for those who have lent a helping hand since that fire began.

"To know that there's people out there that are willing to help you even though they don't know you, it just means the world," said Dubanski.

Dubanski and others voiced their appreciation for the first responders who likely prevented more people from dying. 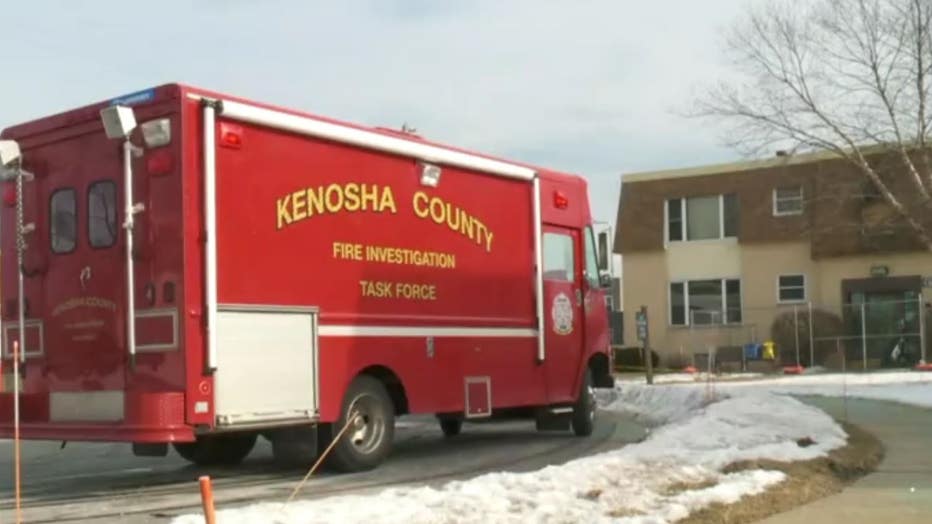 Investigators are looking into what sparked the fire.

The American Red Cross is providing support to eight displaced residents from eight different units in the wake of this fire.

The recent wave of COVID-19 cases is leaving hospital emergency departments backed up. Many emergency rooms are unable to see patients right away – sometimes not for hours.