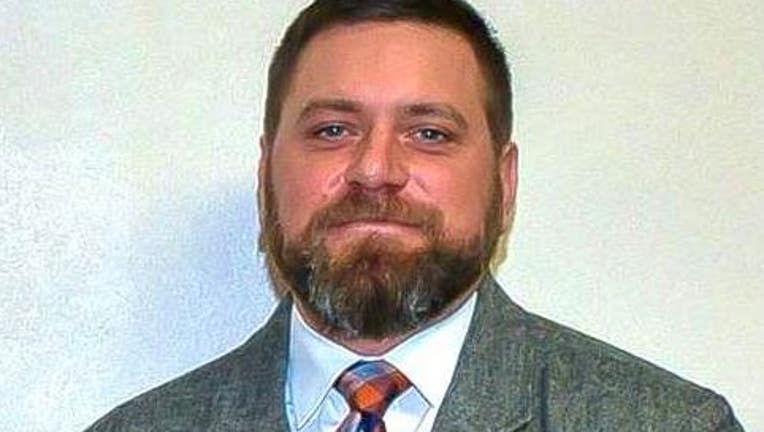 KENOSHA, Wis. - The Kenosha Police Department is mourning the loss of Sergeant Trevor Albrecht, who passed away Saturday, Jan. 16 from injuries suffered in a snowmobile accident in northern Wisconsin, the department announced Sunday.

Sgt. Albrecht was in charge of the KPD's Special Investigation's Unit.

The crash happened Saturday afternoon in the Town of Knight in Iron County. Sheriff's officials said in a news release it appears the lead sled in a small group veered off the trail and struck several trees.

Life-saving efforts were attempted on scene and continued when first responders arrived but were ultimately unsuccessful.

The 41-year-old was pronounced dead at the scene.

In addition to his career in law enforcement, he was also an Army veteran. Albrecht was also a father, son, brother and husband.

The department said in a social media post, "He left a positive impact on all those he encountered. He will be greatly missed by all of us. Our thoughts and prayers are with the Albrecht family during this tragic time."