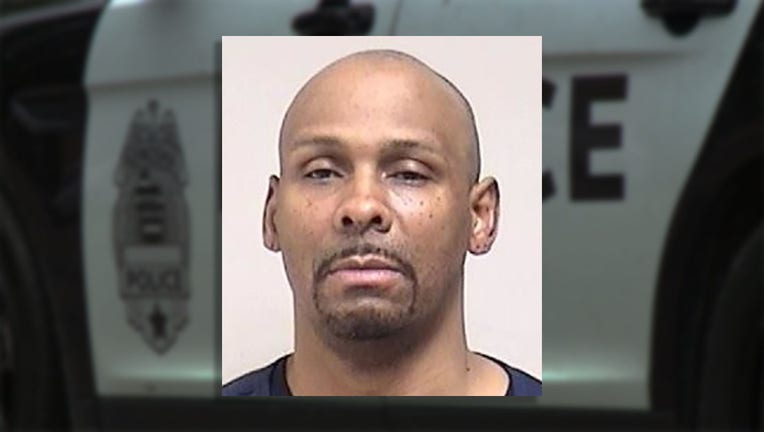 KENOSHA, Wis. - Ranon Brownlee, 51, of Kenosha has been charged with first-degree intentional homicide after he allegedly stabbed and shot a woman in what police described as a domestic violence incident.

During a 911 call on March 8, the victim -- identified by police as 26-year-old Charniese Brown of Kenosha -- could be heard repeatedly telling the dispatcher "He is trying to kill me. Help me."

A detective who listened to the call reported hearing stabbing noises and the sound of a shotgun being fired. The victim made no further sounds on the call.

Police were called to the scene near 18th Avenue and 73rd Street in Kenosha, arriving minutes after the victim went silent. Upon police arrival, a criminal complaint states Brownlee walked out with his arms raised.

Inside, officers found the victim seriously wounded. First responders attempted to revive her multiple times, but life-saving measures were unsuccessful. An autopsy found the cause of death to be a shotgun wound to the torso and multiple, sharp force injuries.

The complaint states Brownlee's version of events changed frequently, at one point claiming he acted in self-defense and that the victim had possessed a knife and the shotgun at one point. Detectives found the evidence to be inconsistent with his self-defense claim.

Police found a shotgun with one round fired was found at the scene with a knife alongside it.

A preliminary hearing in the case has been scheduled for March 19.

MPD: 2 people shot, including 5-year-old boy, near 24th and Concordia