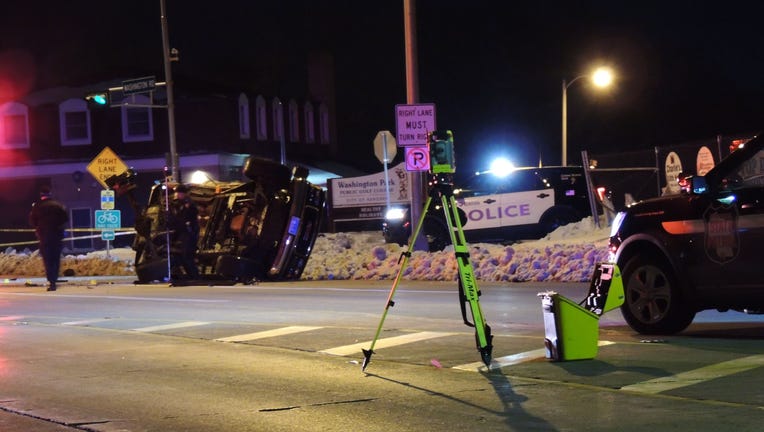 KENOSHA, Wis. - Kenosha police are investigating a fatal car crash that happened near Washington Road and 22nd Avenue around 11:30 p.m. on Saturday, Jan 9.

A vehicle being operated by a 36-year-old Illinois resident ran a red light and entered the intersection of Washington Road and 22nd Avenue. This vehicle collided with a northbound vehicle. This collision resulted in a secondary collision with a vehicle being driven east on Washington Road. The driver of this vehicle, a 27-year-old female from Illinois, died as a result of the crash. 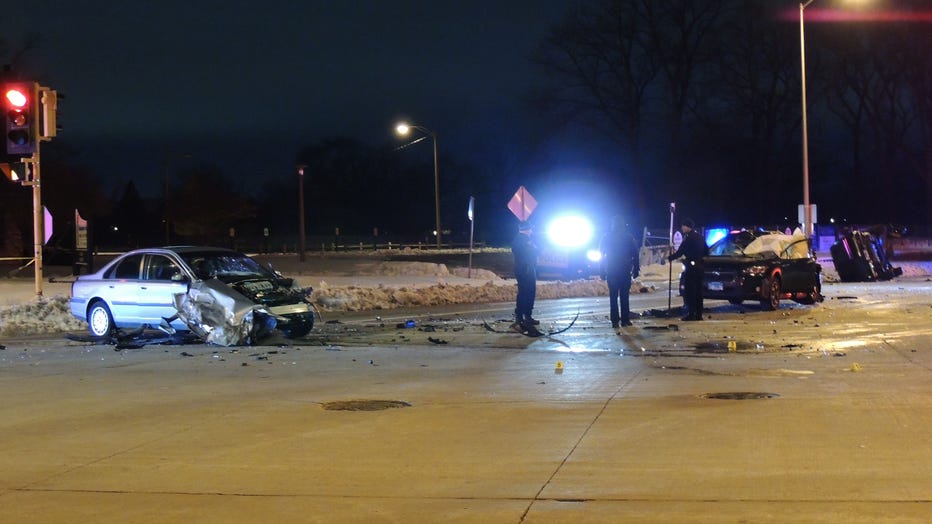 This was not a police pursuit, police said.

The operator of the suspect vehicle was taken into custody, as was a passenger from the same vehicle.

The crash remains under investigation and appropriate charges will be referred to the Kenosha County District Attorney.

Since March 2020, there have been fires in more larger-scale apartment complexes.

Prosecutors have charged the 64-year-old with eight counts in connection to the incident, in which he ran a woman over with an SUV.

An argument led to the shooting death of a 41-year-old Milwaukee man early Saturday morning.