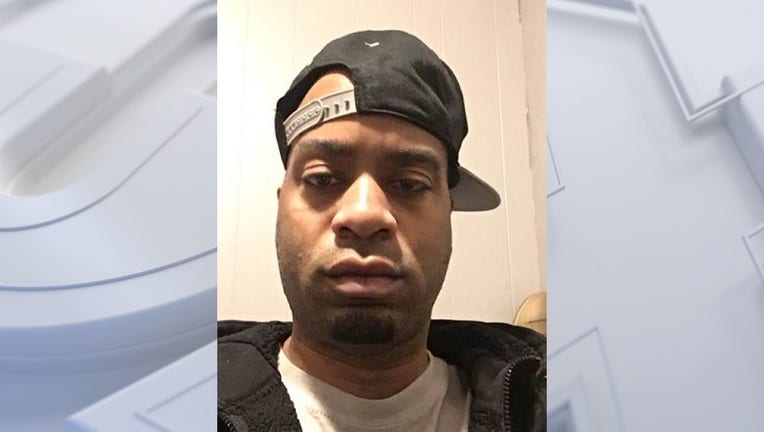 The missing person report as originally provided is available below.

The Kenosha Police Department is asking for the public's help in the search for 33-year-old Aaron Cuff. He has been missing since March 9.

His roommate reported him missing. Aaron has not shown up for work and it is unlike him to not have contact with friends, according to police.