KENOSHA, Wis. - Kenosha County Sheriff's K-9 Riggs, who was shot by a homicide suspect in October 2021, is up for a national award.

Riggs is nominated in the law enforcement category and needs your vote. 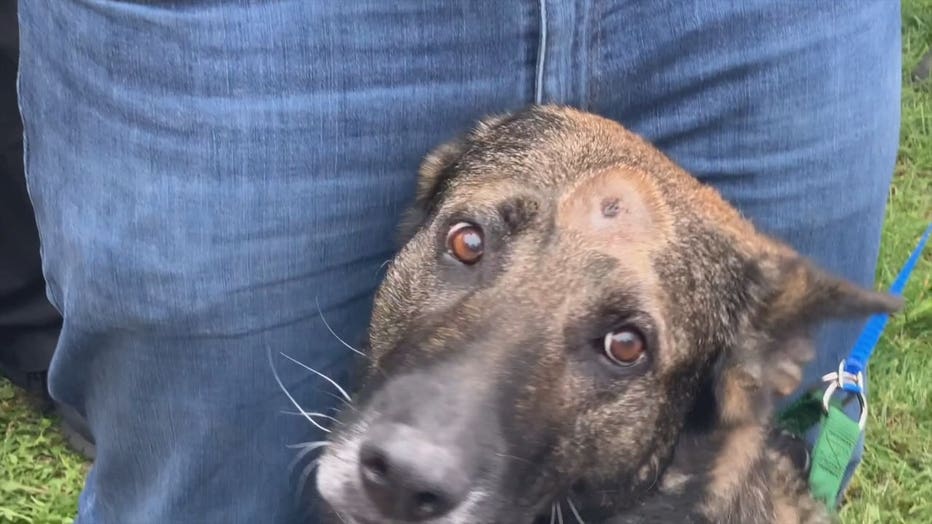 Riggs and his handler responded to a gas station to look for a stolen vehicle connected to two Chicago-area homicides on Oct. 21. During a traffic stop, the driver took off on foot, and Riggs apprehended him. Shortly thereafter, though, Riggs was shot in the head.

After the incident, K-9 Riggs was taken to Harris Pet Hospital in Salem. He was then transferred to Veterinary Specialty Center in Buffalo Grove, Illinois, where he was hospitalized for two days before being released. He has since recovered and returned to duty. 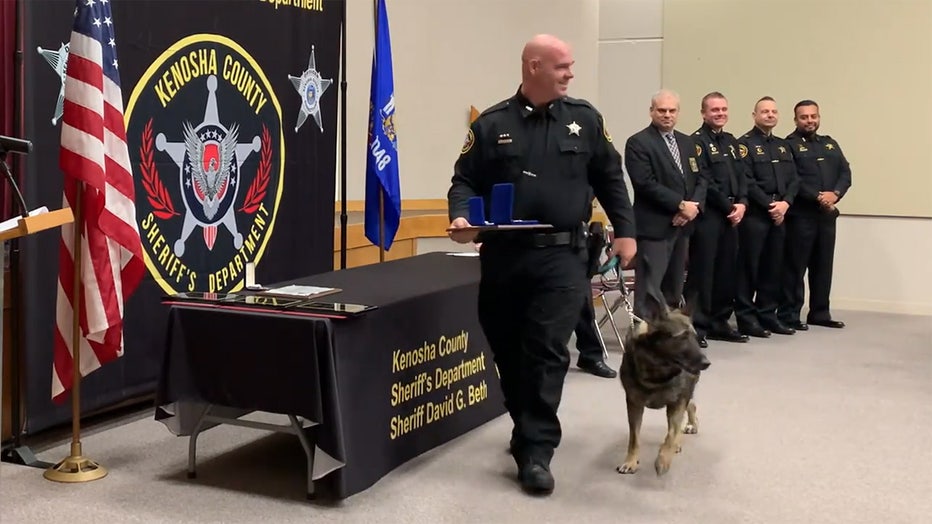 On the American Humane Hero Dog Awards website, it is noted that: "K9 Riggs performed an act of courage, valor, and bravery that day. K9 Riggs saved the lives of the public as well as Deputies on scene. K9 Riggs was awarded the Silver Star and the Purple Heart for his actions during this incident." 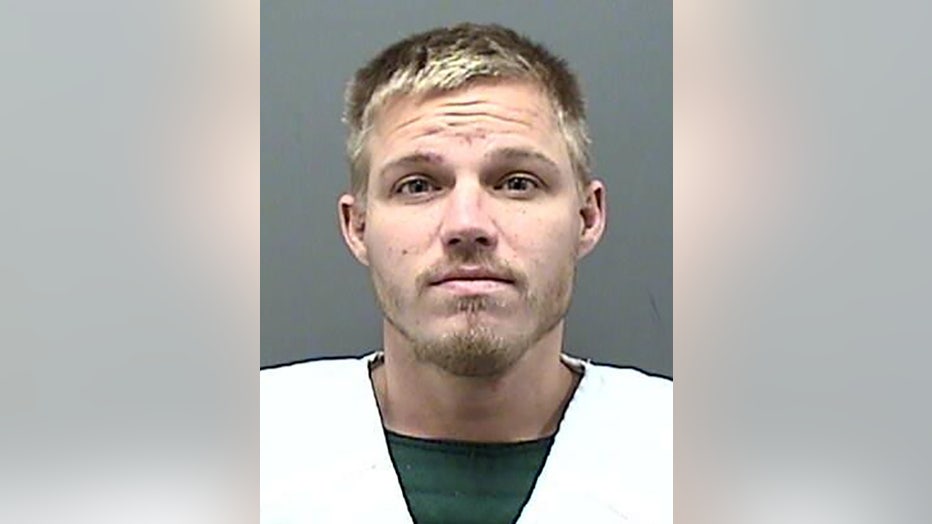 As for the man accused of shooting Riggs, Allan Brown was charged in October with the following:

A Republican-authored bill to legalize medical marijuana in Wisconsin will be getting its first public hearing next week.