The morning after a powerful storm passed through southeast Wisconsin, members of the Kenosha County Dive team urged people to avoid large bodies of water until things settle down.

KENOSHA COUNTY, Wis. - The morning after a powerful storm passed through southeast Wisconsin, members of the Kenosha County Dive Team urged people to avoid large bodies of water until things settle down.

"People will think that, ‘Oh, I swim in one of the inland lakes on a regular basis. It’s just a little bit bigger. There’s not a whole lot of difference,’" said Deputy Chief Ben Andersen, Somers Fire & Rescue and Kenosha County Dive Team. "It’s drastically different body of water."

You’d think that living near the shores of Lake Michigan, people would understand just how powerful this body of water is, but Andersen said many have no clue. 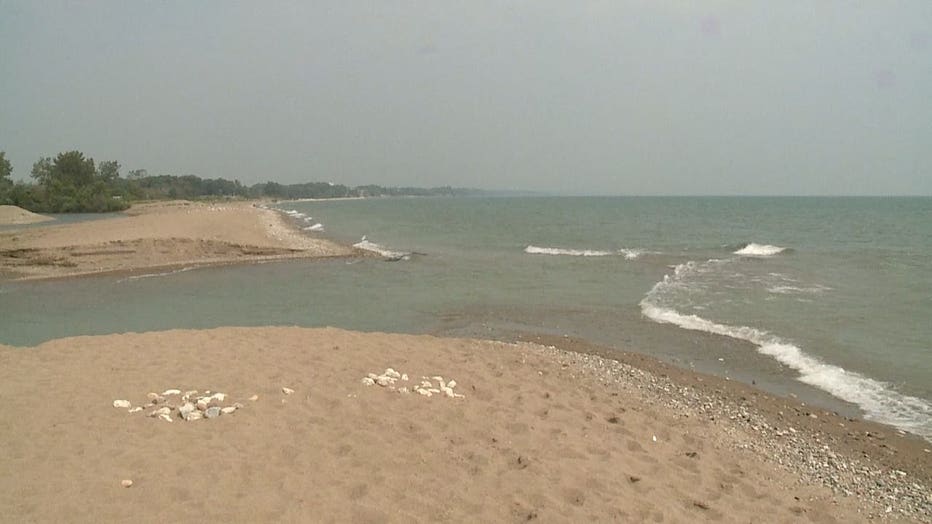 On Saturday, Aug. 7, the team was dispatched to the lake for calls of two people struggling to stay above the water.

"We had rushing water through a shallow area of sand that looked very inviting for kids to play in but had really strong currents and quickly was able to pull two people significantly ways out into Lake Michigan. Fortunately for them, there was a good Samaritan in the area on a jet ski that was able to help get them out of the current and pull them back into shore," said Andersen.

But with strong overnight storms, the surge of water from a nearby river was the dive team’s top concern on Sunday, Aug. 8. 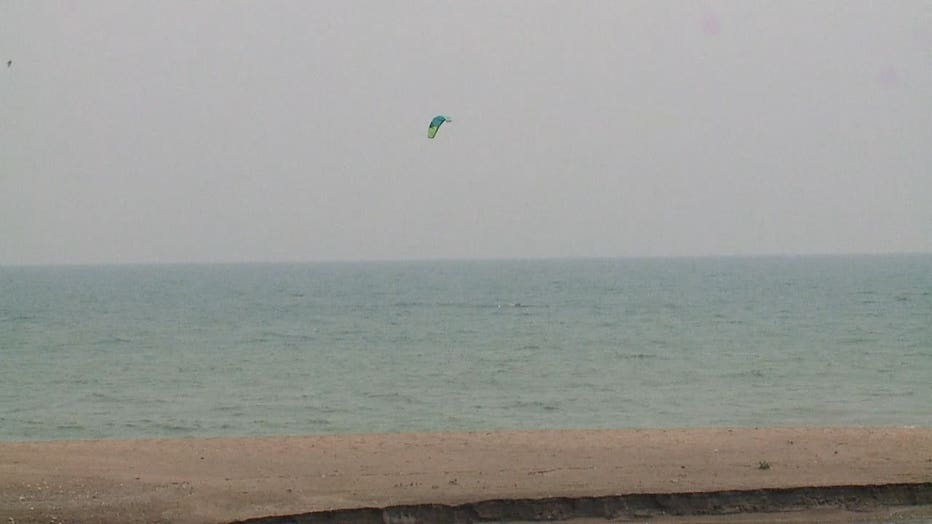 "This is an ongoing problem area for us here in Kenosha County. Both the mouth of the Pike River and our North Pier have abnormal currents and are high-risk areas for people that are in the water," said Andersen. "The biggest thing is watching for changes in the color of the water. There at Pennoyer Park, at the mouth of the Pike River, you can find the rip current or the mouth discharge of the river by a brown streak in the water because it’s drawing the sand out into Lake Michigan's blue waters."

He added to never swim alone and that kids should always be wearing life jackets, staying close to shore and away from obvious currents.

Flash flooding Saturday night ledd to some of the highest rain totals in years for southeast Wisconsin. More is on the way over the coming days.