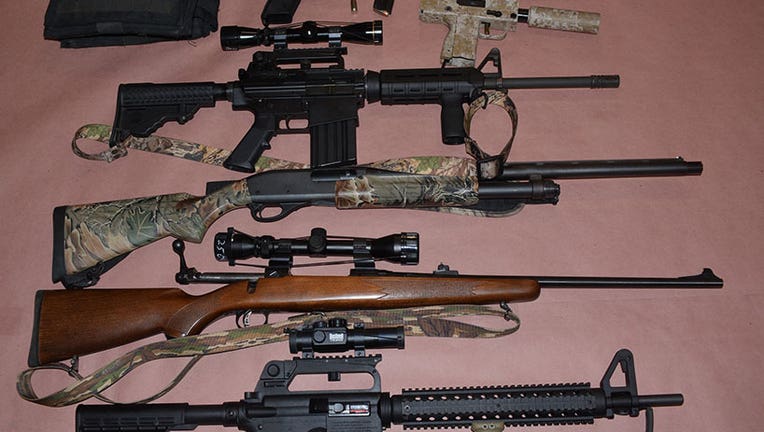 KENOSHA COUNTY - Two people were arrested on Thursday, Dec. 8 after the Kenosha Drug Operations Group (KDOG) executed a search warrant at a residence in the Village of Pleasant Prairie after developing information on a suspected drug trafficking operation.

The two suspects were transported to the Kenosha County Jail and are being charged with several felonies – including Possession with intent to deliver THC, Operating and Maintaining a Drug House, "Possession of Homemade Explosives, and Illegally Possess Firearms. 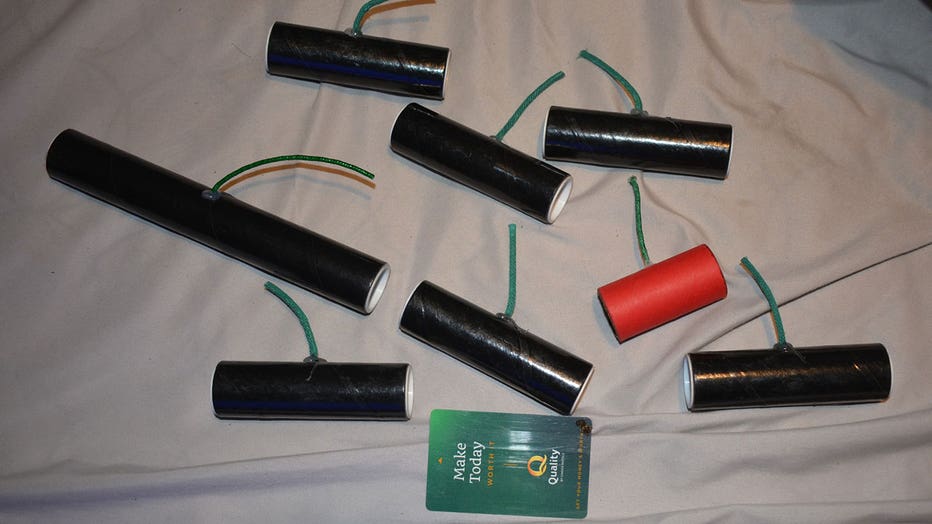 The Kenosha Drug Operations Group continues to make every effort to suppress the illegal use and distribution of narcotics and controlled substances in Kenosha County.