It is a shop that has everything you need – and its grand opening marks a new beginning for a Kenosha neighborhood.

KENOSHA, Wis. - It is a shop that has everything you need – and its grand opening marks a new beginning for a Kenosha neighborhood.

"We really think that it’s going to be a bright light," said Vicki Seebeck, general manager of Coopers Uptown.

In the heart of Kenosha's, Uptown neighborhood, Coopers Uptown officials opened to the public on Wednesday, Oct. 26. 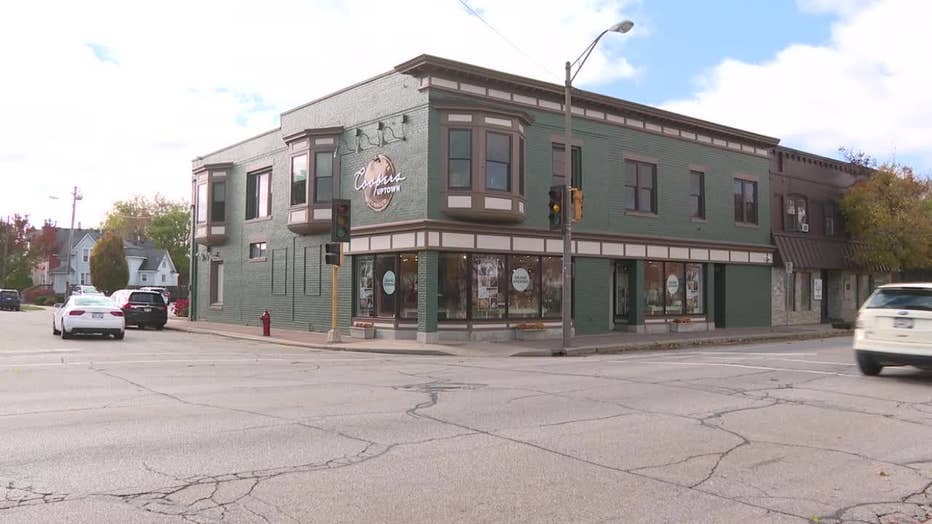 "We are open for business in Uptown everything is coming back," said David Strash, president of the Kenosha Area Chamber of Commerce.

The business is located on 60th Street. It has a cafe and gift shop. It is owned by Kenosha-based Jockey International – and it is named after the founder, Reverend Samuel Cooper.

"I’m thrilled to have the activity in here and the smells and the sounds and people excited," Seebeck said.

From food to unique gifts, the building itself is a staple of the city. 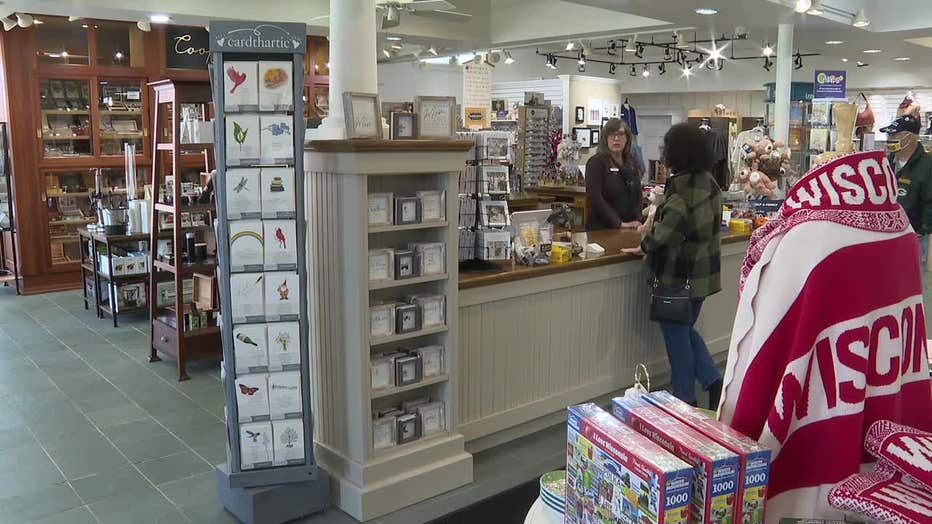 The business, formerly known as Jack Andrea's, closed during the pandemic. In addition, riots in 2020 destroyed the surrounding Uptown area.

"There’s an entire section in Uptown that was literally burned basically to the ground and that rebuild is starting," Strash said.

The project was a year in the making. City leaders believe the opening of Coopers Uptown is a step towards revitalizing the neighborhood. 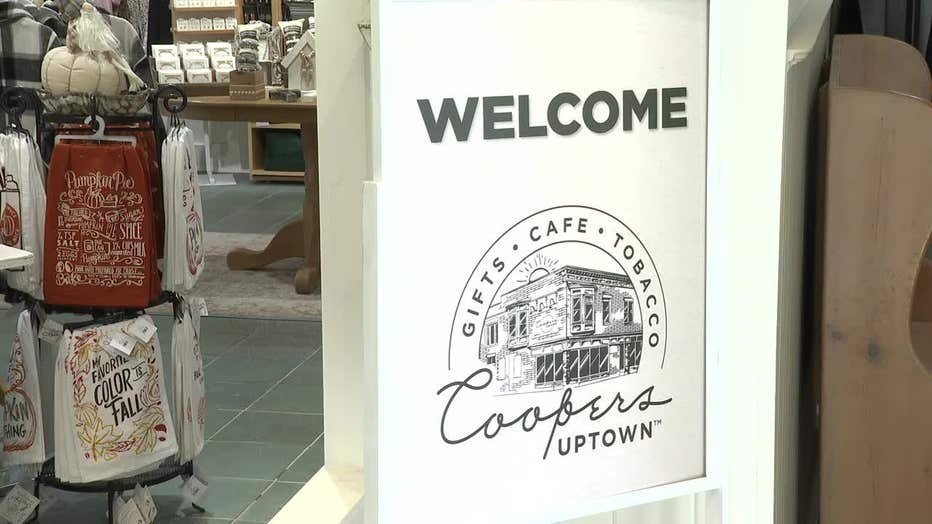 "This being a bright spot in the midst of where everything happened I think it brings hope back to the community," said Ruth Dyson, alderwoman for the 12th District.

Coopers Uptown is one of many businesses reopening in the Uptown area. Those projects are something Kenosha's mayor says is giving people hope.