APPLETON, Wis. - A woman charged in a Wisconsin murder plans to argue that she is not guilty because she was a coerced victim of human trafficking — after the state Supreme Court ruled in July that such a defense could be used in homicide cases. 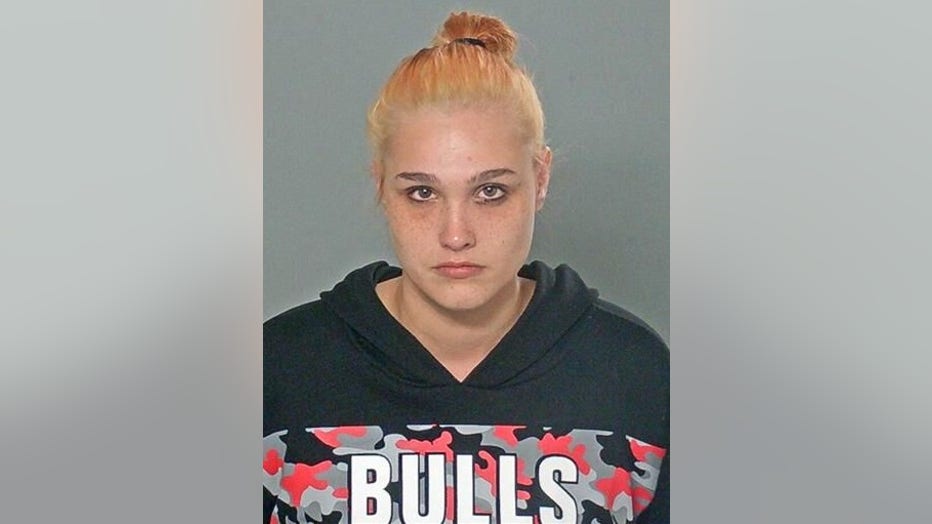 Tanya Stammer is charged with first-degree intentional homicide and armed robbery in connection with the March 2021 death of Brian Porsche in Kaukauna. She is scheduled to stand trial next summer.

WLUK-TV reports that Stammer's attorneys have said they intend to offer evidence that shows Stammer was a victim of human trafficking. That comes after the Wisconsin Supreme Court ruled in July that a 2008 law that absolves trafficking victims of criminal liability for offenses committed as a direct result of being trafficked extends to first-degree intentional homicide. However, to use that as a defense, defendants must show that the crime was connected to being a victim of trafficking. 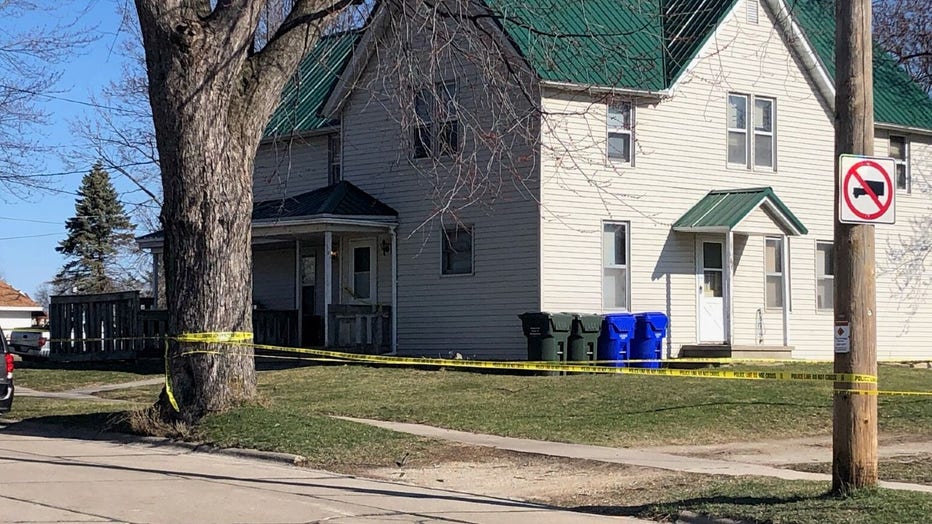 Police tape surrounds a house in the 100 block of W. Division Street in Kaukauna April 1, 2021, during an investigation of a suspicious death. (WLUK/Chris Schattl)

On Thursday, Stammer's attorneys submitted copies of the law to the court. They said in a previous court filing that the "events described in the allegations were only possible because of her role as a victim of human trafficking."

A trial date has not been set for Stammer’s co-defendant, Dontae Payne. 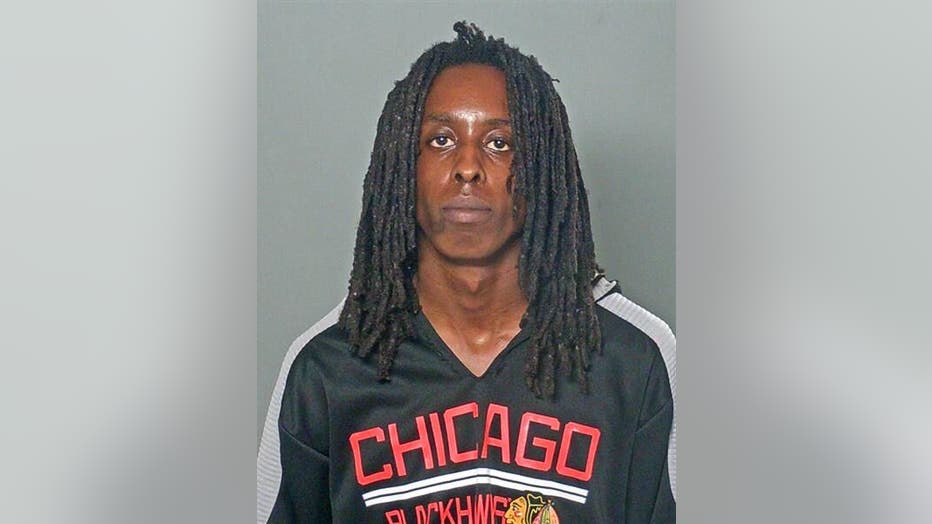 According to the criminal complaint, Payne and Stammer targeted Porsche, with Payne allegedly shooting Porsche. The two then tried to make the scene look like a robbery, and tossed his phone & keys into Lake Winnebago.

Nearly 40 states have passed laws that give trafficking victims at least some level of criminal immunity, according to Legal Action of Wisconsin, which provides legal help for low-income people.