Roughly a year since the groundbreaking, Kathy’s House near the Froedtert and the Medical College of Wisconsin's Milwaukee campus opens June 7.

WAUWATOSA, Wis. - Roughly a year since the groundbreaking, Kathy’s House near the Froedtert and the Medical College of Wisconsin's Milwaukee campus is just about ready to open.

"I was going through chemo, and I had to stay somewhere close for an extended period of time. I had to stay close to Froedtert Hospital," said Steve Peters, former resident.

Five years ago, Steve and Lisa Peters were going through one of the most challenging times of their lives when Steve was diagnosed with cancer. 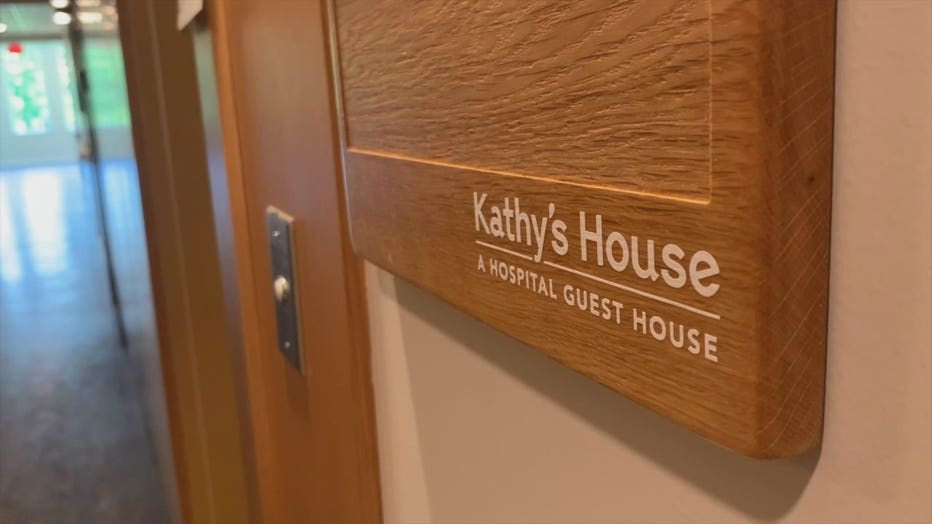 They would have had to stay in a hotel for more than a month if not for Kathy's House.

"Without that, I don’t know what we would have done," they said. 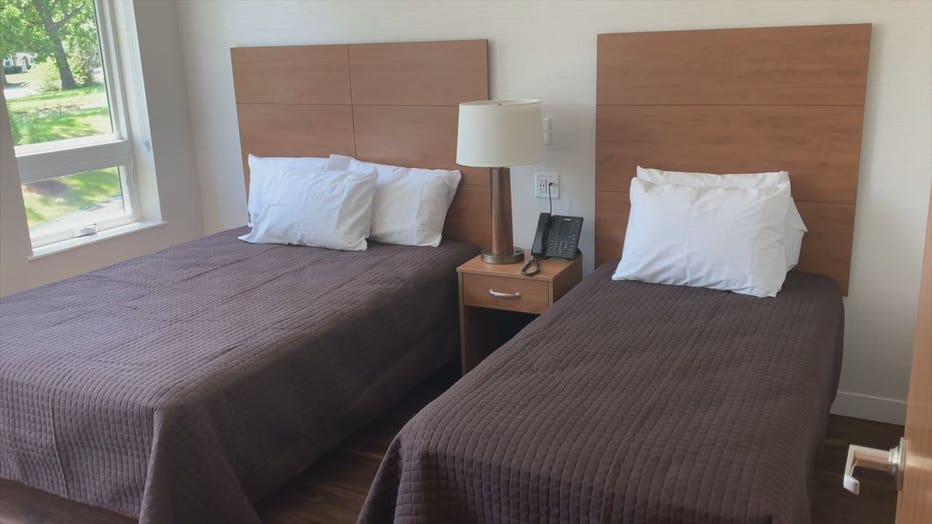 Designed to be a home-away-from-home, Kathy's House officials say keeping a patient’s support network close during treatment is crucial to recovery.

"We really are very intentional about keeping the family together during a medical crisis because research shows that it is almost just as important to have the love and comfort of family and friends as your clinical treatment," said Patty Metropulos, CEO. "We have 36 guest rooms in our new facility, so over the course of the year, we’ll be able to accommodate about 3,000 people."

By offering them a temporary residence on campus, touches of home do a lot for morale. 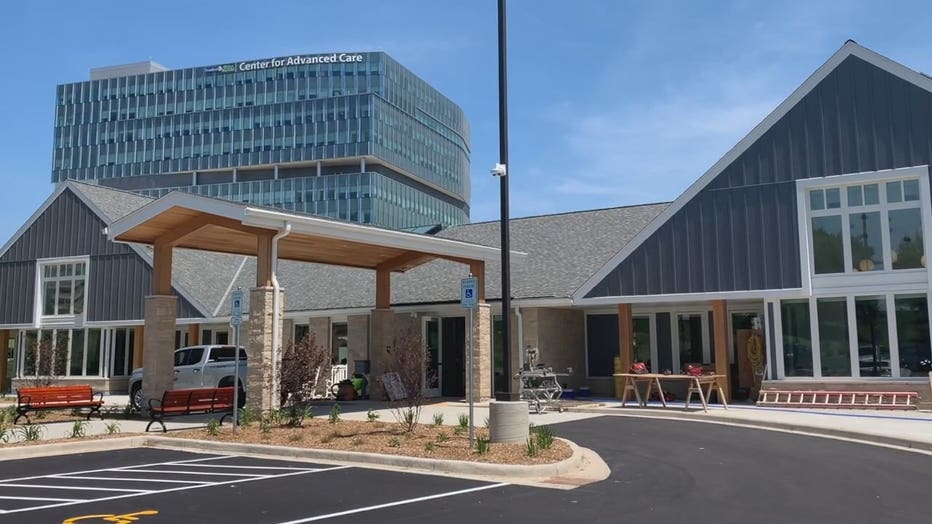 "They’re just trying to make it a much easier process during a difficult time," said Steve and Lisa Peters. "They know you have challenges, but it’s sure nice to know that you have them all on your side."

Nine families are scheduled to move in when it opens June 7.