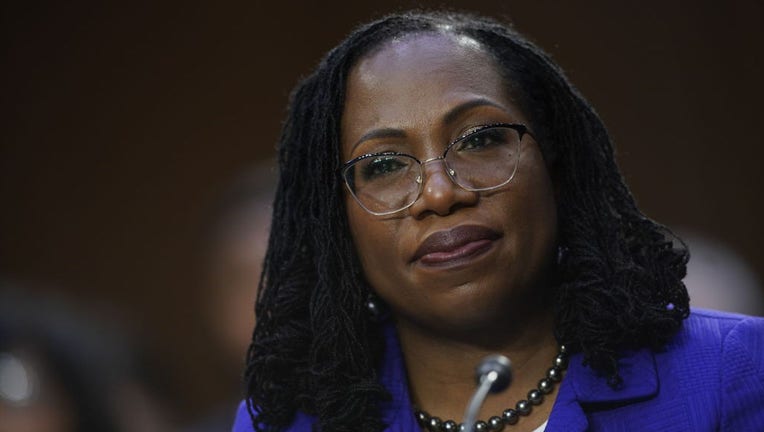 MILWAUKEE - A new Marquette Law School Poll national survey released on Wednesday, March 30, says 66% of adults say if they were senators, they would support the nomination of Katanji Brown Jackson to the Supreme Court, while 34% would oppose her nomination.

A news release from Marquette University shows Brown Jackson is seen as "very qualified" by 46% of the public and as "somewhat qualified" by 42%, while 12% see her as "not qualified."

Support among Democrats is nearly unanimous, with about two-thirds of independents and 29% of Republicans in favor of her confirmation.

Support for Jackson’s appointment is 86% among Black adults, followed by Hispanic respondents at 76%. Support among white people is at 59%.

Women are somewhat more supportive of Jackson’s confirmation than are men, with 69% of women favoring confirmation and 61% of men in support.

Support for Jackson’s confirmation also varies with the respondent’s political ideology. There is strong opposition among those who describe themselves as "very conservative," while those who say they are "somewhat conservative" are close to evenly divided. Among moderates, nearly 70% support her nomination, and more than 90% of liberals do so.