The Food and Drug Administration has ordered one of the country’s biggest e-cigarette companies to stop selling its products immediately. Soon, you may no longer find JUUL products on shelves.

MILWAUKEE - The Food and Drug Administration has ordered one of the country’s biggest e-cigarette companies, JUUL, to stop selling its products immediately.

The FDA argues companies like JUUL may have "played a disproportionate role in the rise in youth vaping."

"It was just a product that was marketed with very youthful imagery by using influencers," said Molly Collins, American Lung Association. "It appealed to young people. It’s an easily hide-able product." 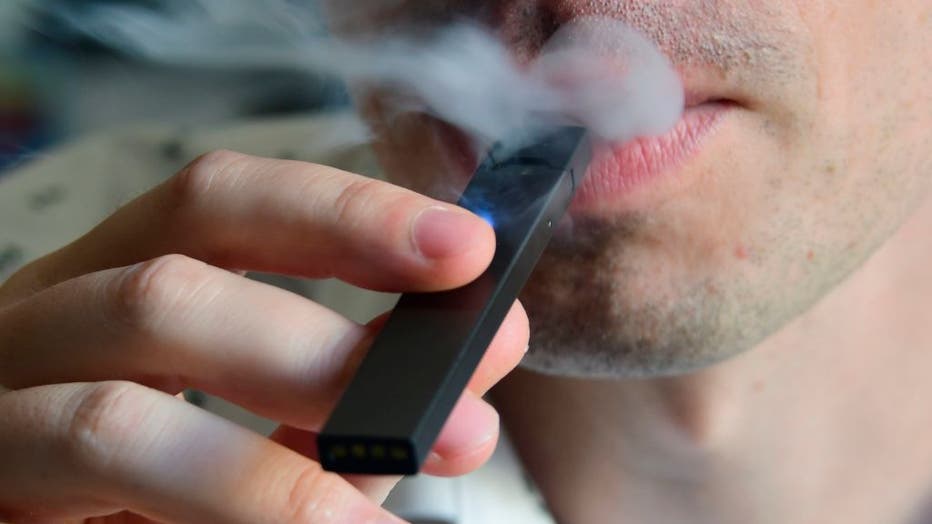 "Whatever we can do to keep it out of the hands of young people, including stop marketing JUUL, which is one of the initiators into that process, I think it’s really going to help, broadly, everyone in our communities get healthier," said Collins.

The FDA says JUUL was unable to prove their products would be "appropriate for the protection of public health," including when it comes to potentially harmful chemicals leaking from e-liquid pods.

In a statement, JUUL said they disagree with the FDA’s findings, writing, "We believe that we appropriately characterized the toxicological profile of JUUL products, including comparisons to combustible cigarettes and other vapor products, and believe this data, along with the totality of the evidence, meets the statutory standard of being 'appropriate for the protection of the public health.'" 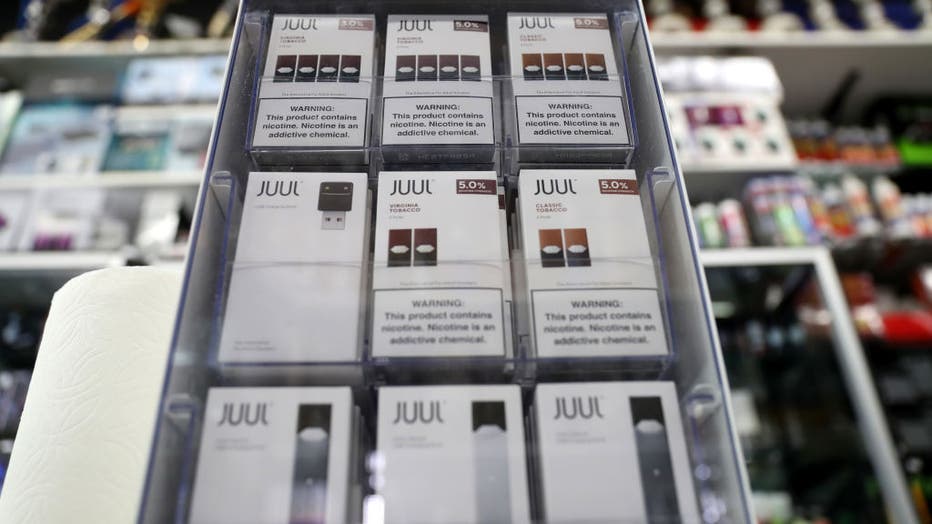 "We make sure we are being the leader as far as making sure we are not putting anything into the hands of young people," said James Slowey, Knuckleheads general manager.

Slowey said he thinks some consumers will be upset about the FDA's order, but he doesn’t think brick and mortar stores are going to take too much of a hit, with plenty of products to replace the space JUUL leaves behind.

"The entire industry needs to be doing more to make sure these aren’t ending up into the hands of people who are under 21, but also the majority of consumers are legal consumers and there has to be – the government and the industry has to find a balance there," said Slowey.

In a statement, JUUL argued their products have helped people move away from combustible cigarettes, saying they’re seeking a stay on the order.

A stay would allow them to continue selling their products while they appeal the decision.

The FDA has recently authorized other e-cigarette makers to market their products, saying they met the hurdle they say JUUL did not.