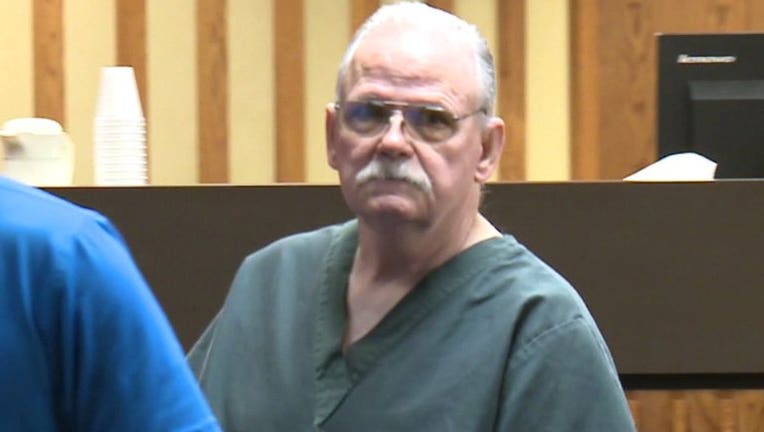 As part of an ongoing legal battle between Gerald Turner and the state, a Fond du Lac County judge last week ordered the 72-year-old Turner to remain in the Sand Ridge Secure Treatment Center in Mauston. The state believes he's a sexually violent person and should remain locked up.

Turner was sentenced to more than 38 years in prison for the death of 9-year-old Lisa Ann French, who was killed while trick-or-treating on Halloween night in Fond du Lac in 1973. Authorities say she died of shock after Turner raped her. Her body was found in a garbage bag along a road outside the city.

Turner was convicted of murder and sexual assault in 1975 and released from prison in 1994. His parole was revoked in 2013 for possessing sexually explicit material. A judge sent him back to prison.

Turner's mandatory sentence was up in 2018. He’s being held at the supervised living facility during the debate over his placement.

Turner’s next court date is March 29.

A Madison man who fatally shot his sister on Christmas Eve in 2019 has been committed to the state Department of Health Services for 40 years.

Milwaukee police are searching for a 25-year-old Sussex man now charged in the shooting at a Water Street bar that killed one employee and injured two others earlier this month.