MILWAUKEE - U.S. Marshals are searching for John Rufus Goodlow, a man they say took off from police during a traffic stop in Milwaukee County.

It was a routine traffic stop. But something seemed off about the person pulled over – and authorities sensed it right away.

"He has a history of armed robberies, various drug possessions, and drug distribution charges," the U.S Marshal on the case told FOX6 News.

"When officers approached him, he got out of the vehicle. He was very nervous. They noticed what appeared to be a firearm in his waistband," the marshal explained. 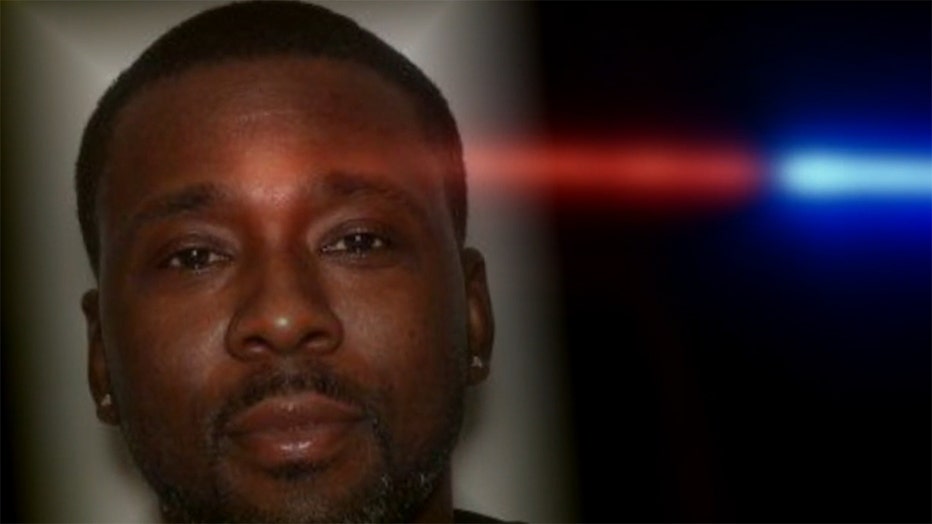 After further interaction with police, Goodlow took off. He’s been on the run since.

"As they attempted to apprehend him, he fled," the U.S Marshal on the case said. "In the vehicle, they recovered an additional firearm as well as several baggies containing drugs."

Those drugs included cocaine and fentanyl.

Goodlow is described as 5 feet, 11 inches tall and 180 pounds. U.S. Marshals said both of his ears are pierced. He is believed to be hiding out in Milwaukee, and police said he has a large network of people who are helping him.

"Anybody that’s aiding him or assisting him in any way could face charges for that for aiding and abetting a known fugitive," the marshal said.

Anyone who recognizes Goodlow is asked not to confront him, but instead call the police.

"I would definitely consider him armed and dangerous based on his prior interaction with police and armed robberies, he’s someone considered very dangerous," the U.S Marshal on the case said.

Anyone with information on Goodlow’s whereabouts can remain anonymous by calling the U.S. Marshal tip line: 414-297-3707.