Joel Acevedo’s family calls for more charges in his death

The family of Joel Acevedo says two people are party to a crime in his death. Former MPD Officer Michael Mattioli is already charged with homicide.

MILWAUKEE - The family of Joel Acevedo -- the man killed at a house party with a former Milwaukee police officer -- is calling for more people to be charged in his death.

Former Officer Michael Mattioli is already charged with first-degree reckless homicide. Two witnesses are mentioned in a criminal complaint. The Acevedo family says those witnesses should be looked at as accomplices.

Emotions remain high as Maribel and Jose Acevedo face the first Christmas season without their son.

The Acevedos held a rally Tuesday night, Dec. 22 outside of the house where their son was allegedly choked in April. 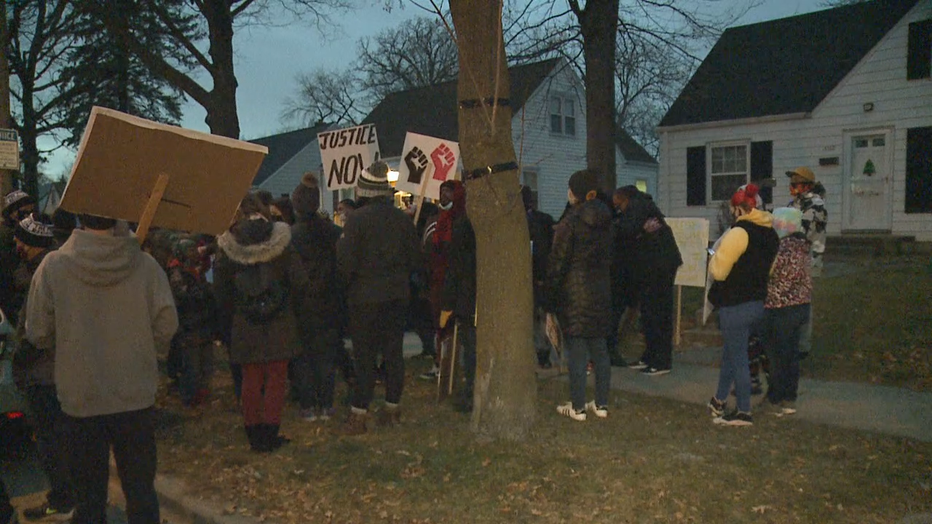 Court documents say Mattioli was straddling Acevedo when police arrived -- and two other people were there at the time. The 911 audio from that night was released last week.

"We need to get these people charged. They played a big role in killing my son," said Jose.

"Let me go home" is heard faintly in the background of the 911 call; it's why the Acevedos say their son was not the aggressor. Mattioli's attorney has argued that the former officer was acting in self-defense. 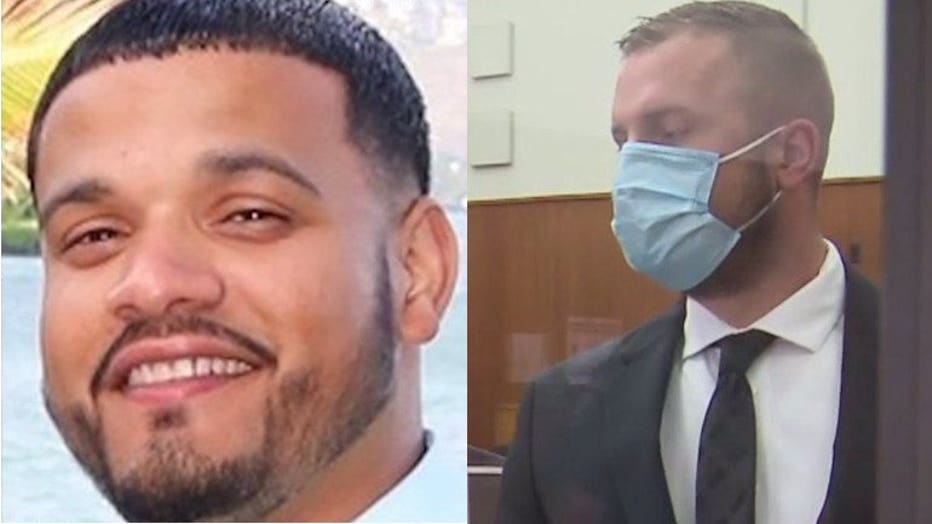 "If it was my son and two other individuals, they'd all be charged," Maribel said.

The Acevedo family believes all three people who were there are responsible in their son's death.

"One watched and held (Joel's) legs down. They are a party to a crime," said Maribel.

The criminal complaint or Mattioli does mention that when police got there, one of the witnesses was lying on Acevedo's legs.

The family is fighting to have the police body camera footage released to show more about what happened that night.

According to the city's employee retirement system handbook, employees who resign or are discharged and have at least 10 years of experience are guaranteed to receive their pension benefits.