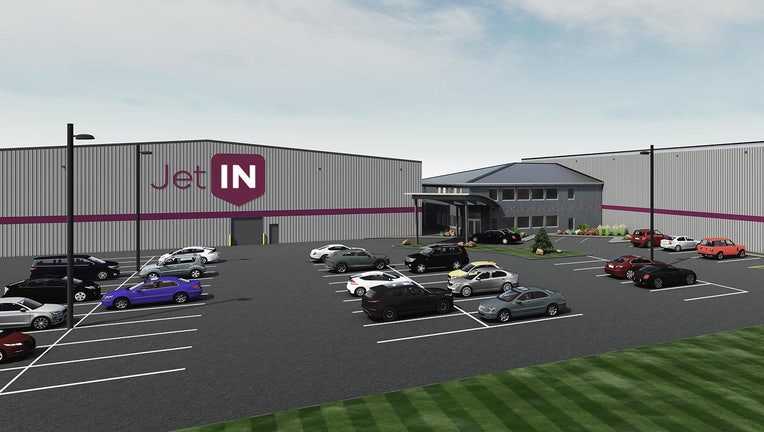 A news release says the project is an $11 million investment that will provide services and amenities, including heated hangars capable of accommodating the largest general aviation aircraft.

The Jet In facility will open to the public as a full-service fixed-base operator. It will also serve as the Milwaukee base of operations for its sister company, Jet Out. The infrastructure and staff at the new facility will play a role in Jet Out's plans to scale its aircraft co-ownership program. 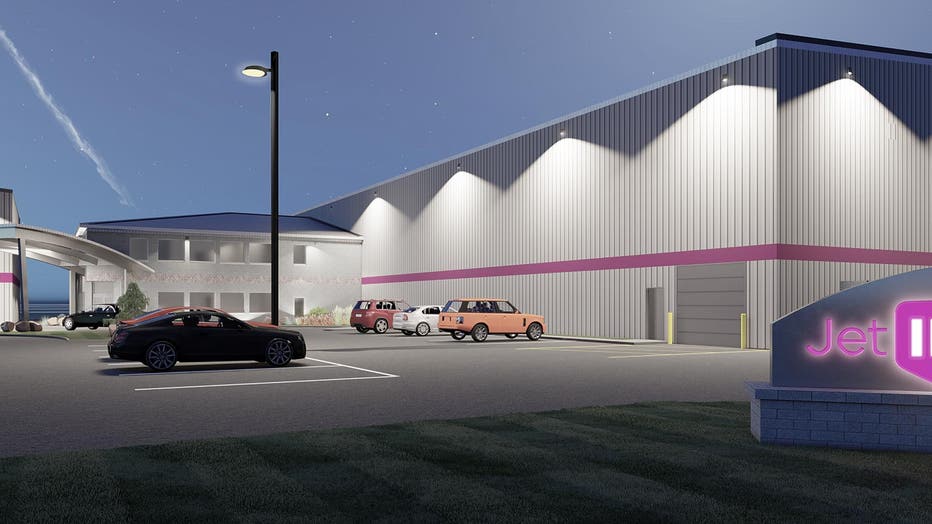 Gov. Tony Evers and legislative Democrats are reviving an attempt to eliminate a property tax paid by businesses that Republicans have long supported getting rid of.

Patients of a shuttered Milwaukee dental office are disputing their debt after receiving collection notices in the mail.