The JBS hack affected the company's Australian and North American servers; supermarkets and consumers around the world and here in southeast Wisconsin could soon feel the effects.

MILWAUKEE - The world's largest meat processing company is resuming most of its production after a Memorial Day weekend cyberattack with ties to Russia.

The JBS hack affected the company's Australian and North American servers. Meanwhile, supermarkets and consumers around the world and here in southeast Wisconsin could soon feel the effects.

Production at JBS' Green Bay plant resumed Wednesday, June 2 after being shut down Tuesday as a result of that cyberattack. 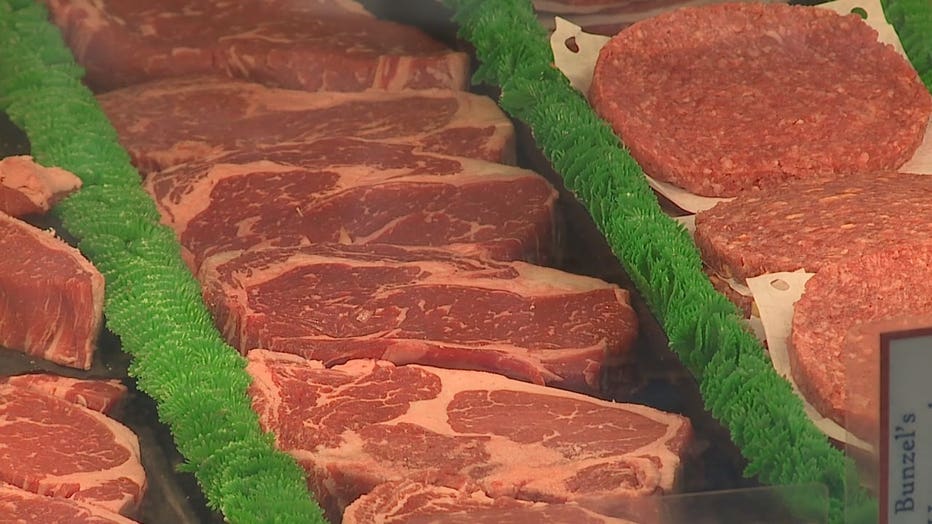 The manager of Bunzel's Meat Market & Catering near 90th and Burleigh in Milwaukee said it was already a short industry week due to the Memorial Day holiday, and this made it even shorter.

"JBS supplies roughly 20 to 24% of all of the chicken, meat in the country, so that’s going to affect us as far as consumers," said Jeff Zupan, operations manager at Bunzel's Meat Market. "We have several suppliers we buy from, and JBS affects all of them. There’s a shortage of things we haven’t been able to get. Distribution, they get behind a couple days, and all of the sudden, they can’t catch up as readily as they’d like to."

Zupan said they'll try to hold the line as much as possible, but this could ultimately cause prices to rise. 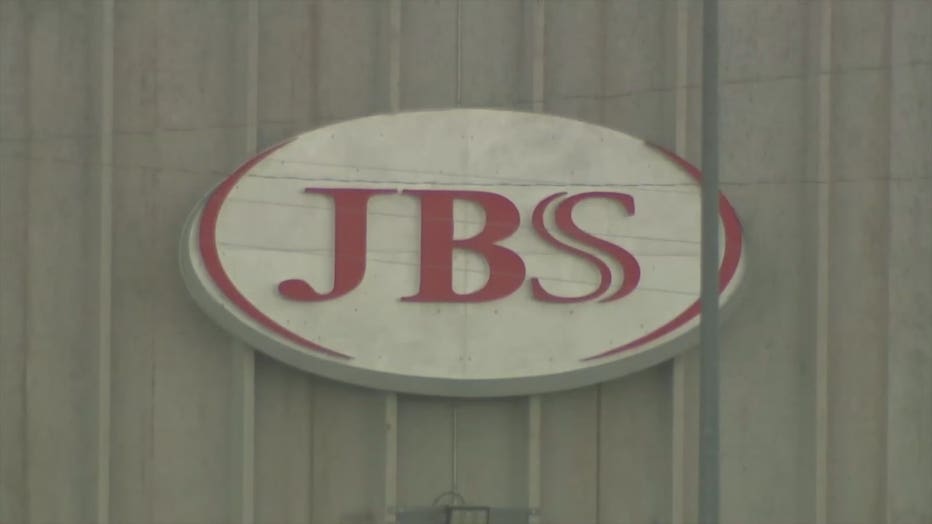 "Unfortunately, we have to pass along a lot of these price hikes, and they’re coming through as fast as gas goes up at times," said Zupan.

While we have yet to see its full effects, Brandon Scholz, president of the Wisconsin Grocers Association, credited JBS for getting back up and running this soon.

"It’s a very scary thing when someone can shut down your supply chain that fast," said Scholz. "There was enough product in the pipeline and inventory from JBS and other companies, as well, so most people didn’t notice anything when they went to the grocery store, and on the other side of the supply chain, everybody was waiting for it to happen."

Scholz said he has confidence that this will just be a small bump in the road for local butcher shops and supermarkets. 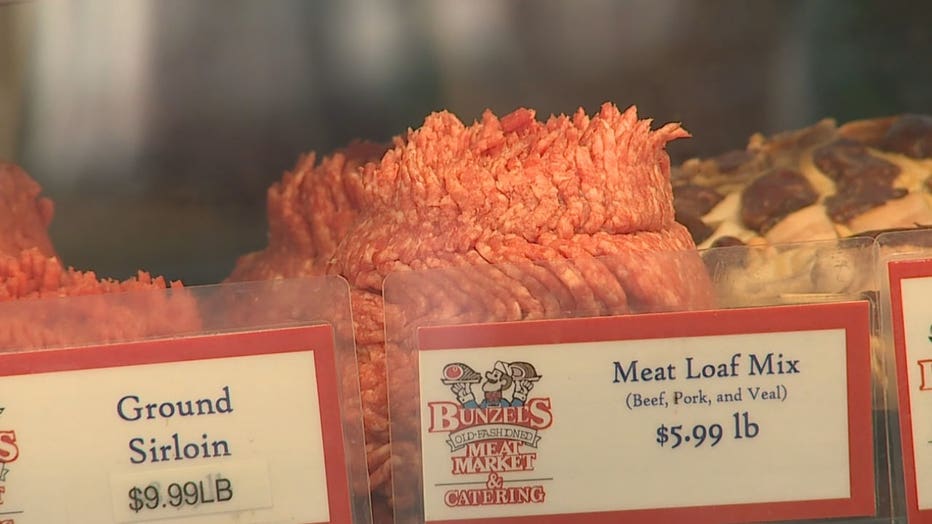 "The grocers in your neighborhoods are very resilient. They’ve been through a pandemic they’ve never been through before," said Scholz. "They will weather the storm on other things that impact them because their first order of business is to make sure there is product on the shelves for their customers."

FOX6 News also checked in with Roundy's. A representative said she does not foresee the cyberattack impacting supply at Pick 'n Save and Metro Market stores.