MILWAUKEE - Javontrae Price was sentenced on Wednesday, Nov. 11 to 25 years in prison and another 12 years of extended supervision in the fatal shooting of Velencia Price in September 2019. 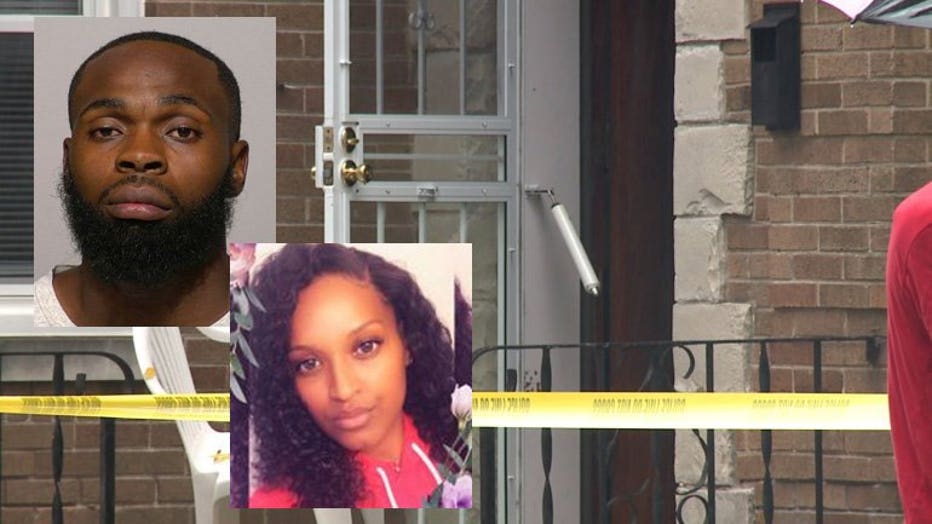 The shooting happened at 55th and Keefe in Milwaukee. Court records show Price pleaded guilty in February to first-degree reckless homicide in the case.

According to the criminal complaint, officers were dispatched to a duplex in the area of 55th and Keefe in Milwaukee around 4:50 a.m. on Sunday, Sept. 22 for the report of an attempted break-in in the upper unit. Upon arrival, police observed a shotgun shell on the front lawn -- and the door to the lower unit was ajar.

During the course of the investigation,  officers observed a woman lying on the floor in the lower unit, having suffered an apparent gunshot wound to the head. The victim was identified as Spears.

Milwaukee police say a 21-year-old man was shot and wounded near 12th and Lapham on the city's south side on Wednesday morning, Nov. 11.

Suspect stole $5K worth of property from Milwaukee day care