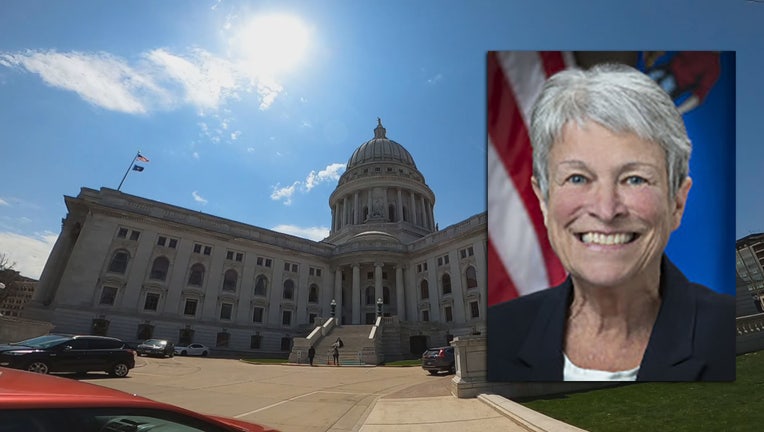 MADISON, Wis. - Another member of the Wisconsin state Senate is retiring.

Democrat Janis Ringhand of Evansville announced Wednesday she won’t seek reelection this fall. Ringhand was first elected to the state Assembly in 2010 and to the Senate in 2014. She currently serves as the assistant minority leader.

Assembly Rep. Mark Spreitzer, a Beloit Democrat, said Wednesday he will run for her Senate seat.

Eighteen members of the Legislature have now announced they won’t seek reelection this fall, including 13 from the Assembly and five from the Senate.