According to alleged murderer's mother witnessed the shooting. Although the district attorney's office has not said yet if that is the witness they are looking for.

MILWAUKEE - Darnell Kimble, a Milwaukee man charged with murder, is free after the Milwaukee County District Attorney's Office said a key witness did not show up for his trial.

The family of the woman, Cherron Miller, who he allegedly killed is devastated by the news hoping that that witness turns up so the trial can resume.

The case seemed cut and dry to the victim's family, who has been keeping close tabs on it since it began last year. They said they were confident with the evidence and witness testimony. Now, they are deflated.

"The ball was dropped for justice for my daughter," said Jacqueline Brinson, the victim's mother. "It reopened the wound and it’s all over again." 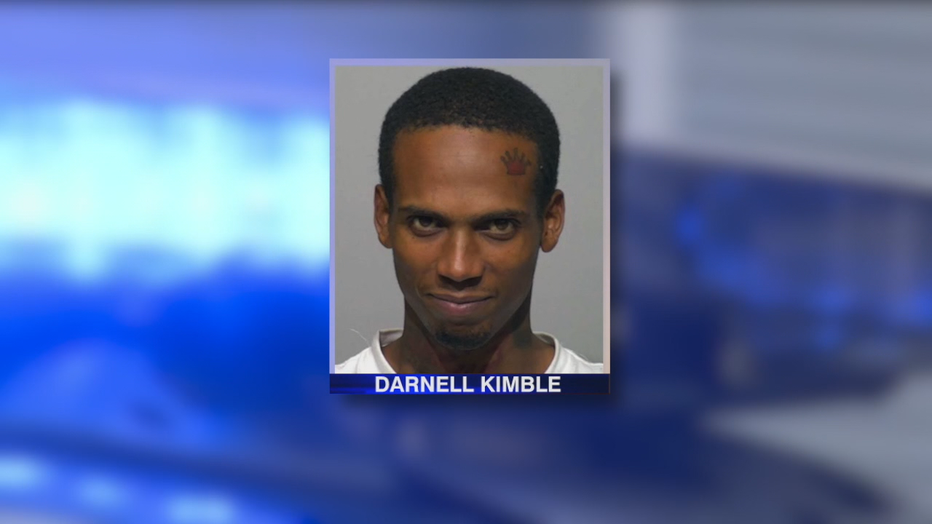 Kimble, the man who family believes to be Miller's killer, was released without a trial.

"He literally shot and murdered my daughter and he’s walking free. Free as me and you, and she’s no longer with us," Brinson said. 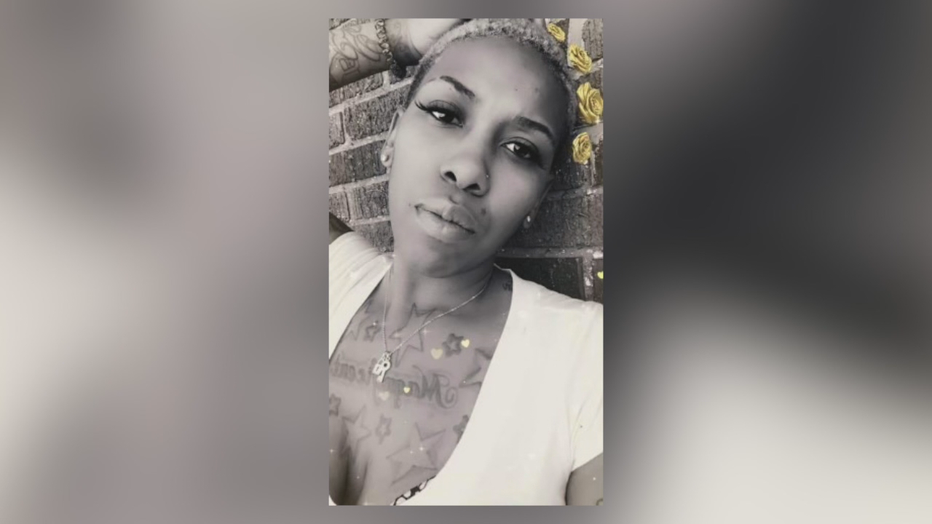 "All we want is justice. That’s it. I don’t think we are asking for a lot at all," Donna Kethen, the victim's aunt, said. "We just want to be at peace and we’re not at peace right now.”

Miller was shot and killed in September 2019 at a home near the intersection of 52nd and Locust.

"It’s not just hurtful for me, it’s hurtful for the kids, my mother her father," said Meca Brinson, the victim's sister. 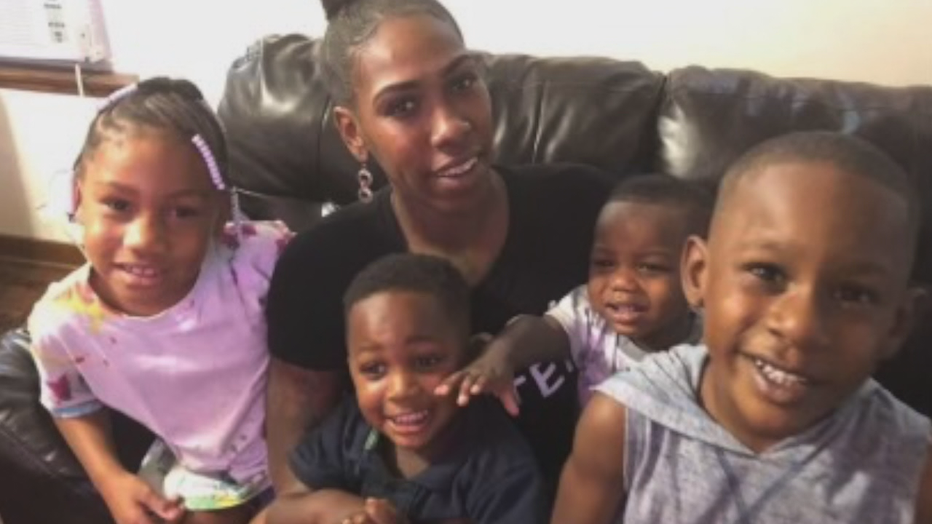 Kimble was charged with killing the mother of four and, until last Monday, was in custody.

According to Milwaukee County's Chief Deputy District Attorney Kent Lovern, the case was dismissed the same day it was scheduled for jury trial. He said it was because an essential witness for the state failed to appear in court. As a result, they could not proceed and that prosecution will resume once that witness is found.

In the meantime, Kimble is free.

According to a criminal complaint, Kimble's mother witnessed the shooting. The district attorney's office has not said yet if that is the witness they are looking for.

The judge required him to remain in detention as the shooting victims heal.