MILWAUKEE -- An arrest was made in connection with a violent carjacking in Milwaukee's Brewers Hill neighborhood, and a child is facing charges including armed robbery.

"It's just basically been a struggle," said Ryan Bednarek. 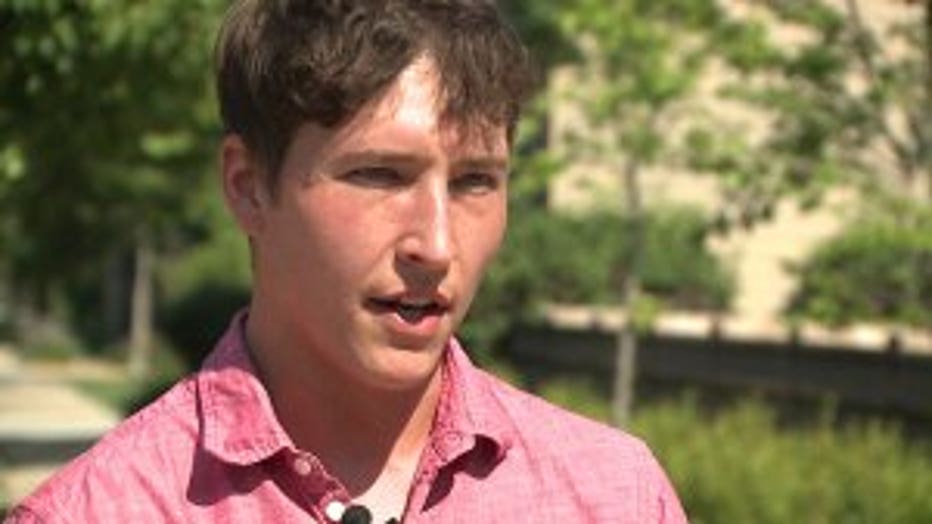 Bednarek was carjacked at gunpoint by two people who stole his wallet and phone on July 23 near 1st and Vine.

"Not in my wildest dreams did I even think this would happen to me," said Bednarek.

Bednarek said he and a friend were held at gunpoint as his Land Rover was stolen.

"Just the amount of stress, both internal and external, I can't even describe, unless it would happen to you," said Bednarek.

His vehicle was found destroyed near 16th and Bolivar, the day after FOX6 News shared his story.

"The suspension was shoved into the body of the car," said Bednarek. 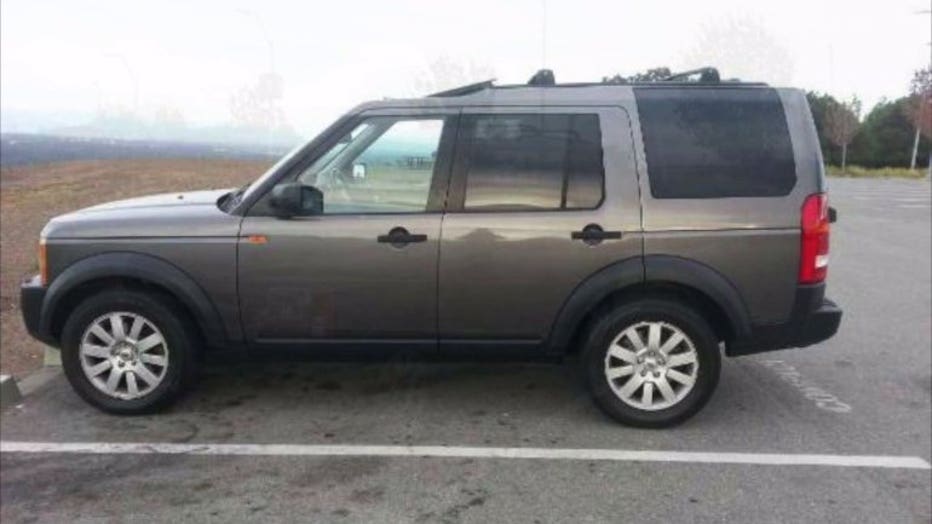 On Sunday, Aug. 4, Bednarek told FOX6 he learned of at least one arrest in the case, with a child facing charges in juvenile court -- armed robbery with use of force and operating a vehicle without consent, party to a crime.

"What's done is done, but you have to serve the time based on the violent crime that was committed," said Bednarek.

Bednarek said he wants the young suspect held accountable for his actions, and he wants drastic changes in Milwaukee so his story isn't repeated. 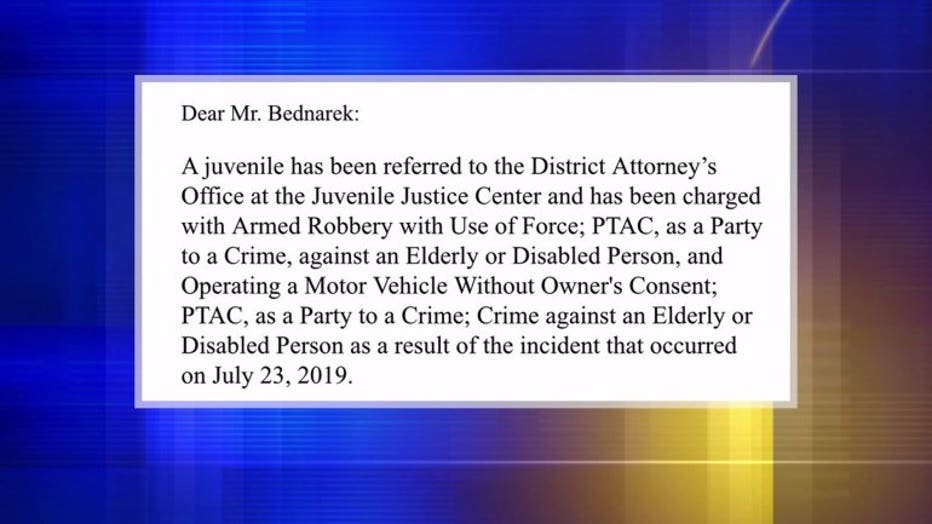 "At what point do we say, 'Enough is enough?'" said Bednarek. "Something needs to change, because this just keeps happening and happening."

Bednarek said there was at least one other carjacker, but it wasn't clear whether that person was charged.

The juvenile suspect was scheduled to be in court on Monday, Aug. 5. Police said he was charged in connection with multiple armed robberies, including this carjacking.