Neighbors disgusted by overgrown city-owned lot near 77th and Thurston

Neighbors disgusted by overgrown city-owned lot near 77th and Thurston 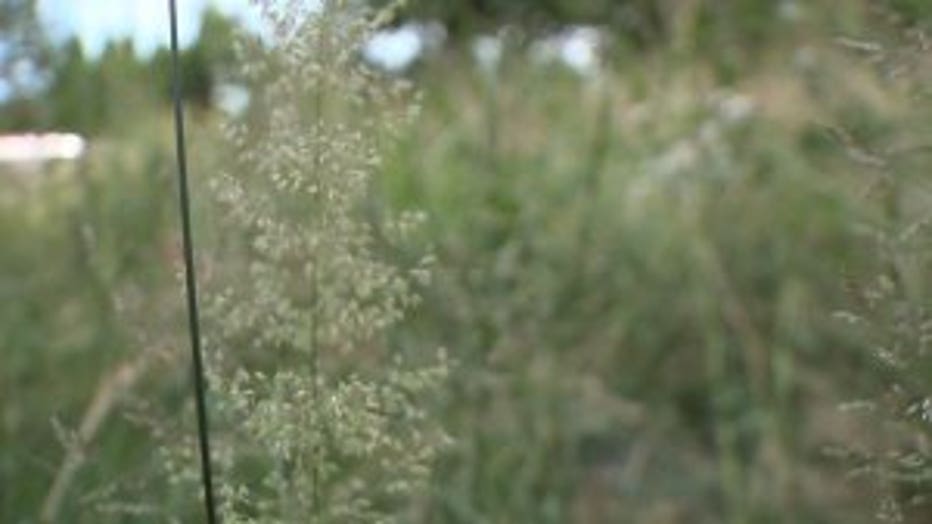 MILWAUKEE -- Neighbors on Wednesday, July 17 said they're fed up with tall grass and weeds covering a lot on Milwaukee's northwest side, telling FOX6 it hasn't been cleaned up, despite complaints. They said they were especially disappointed because of who owns the property.

Neighbors near 77th and Thurston said it's not their responsibility -- it's the city's problem.

"This is kind of where our property line stops -- where the grass is growing," said Kyara Harris. "There's garbage just laying in it. It looks disgusting and dangerous."

The empty lot was once well-manicured. 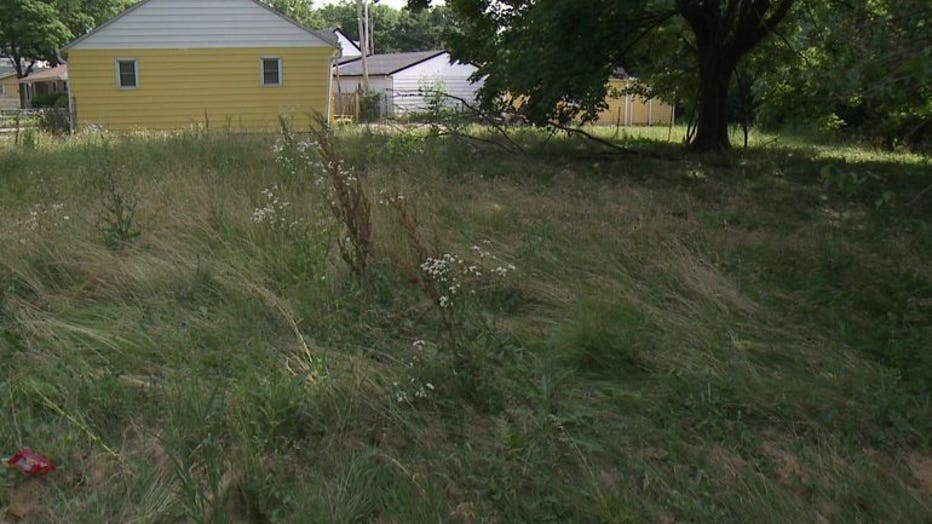 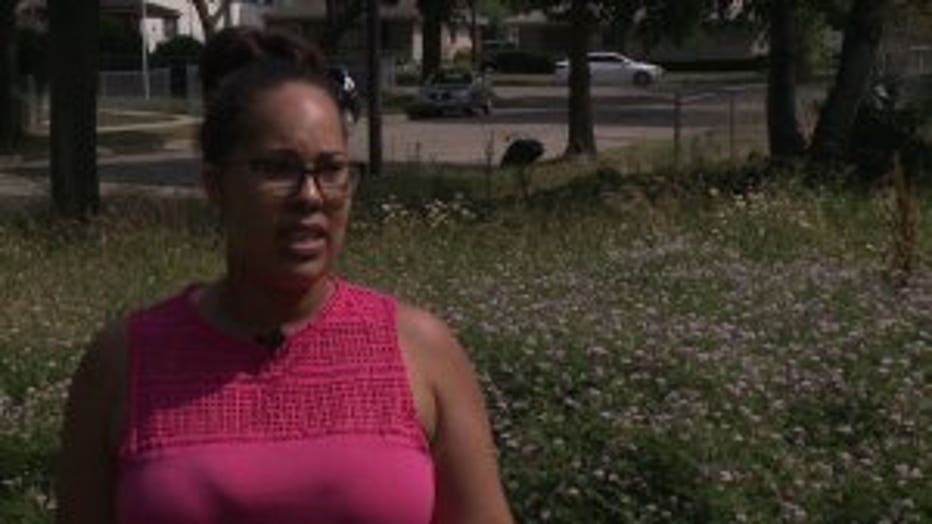 It's not Harris' responsibility to clean it up. Records show the City of Milwaukee has owned the property since 2011.

"We don't want to be like, an inner-city stereotype, so we make sure everything looks nice, but then we have this lot right here," said Harris.

Tall grass and weeds took over the lot -- with animals and insects making it their home. Harris complained to the city in June. More than a month later, it was all still growing. 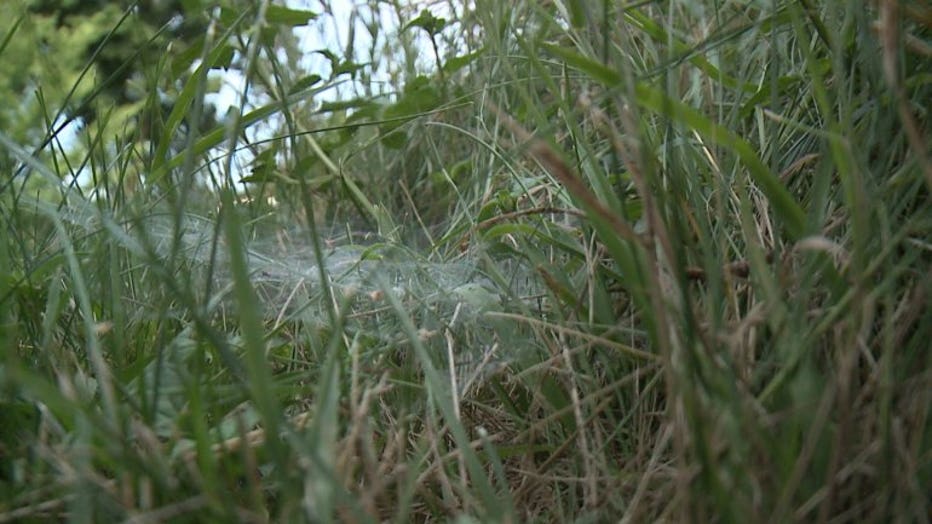 "It's an eyesore," said Harris.

Harris said she takes pride in her home, and wasn't happy about what's next door. 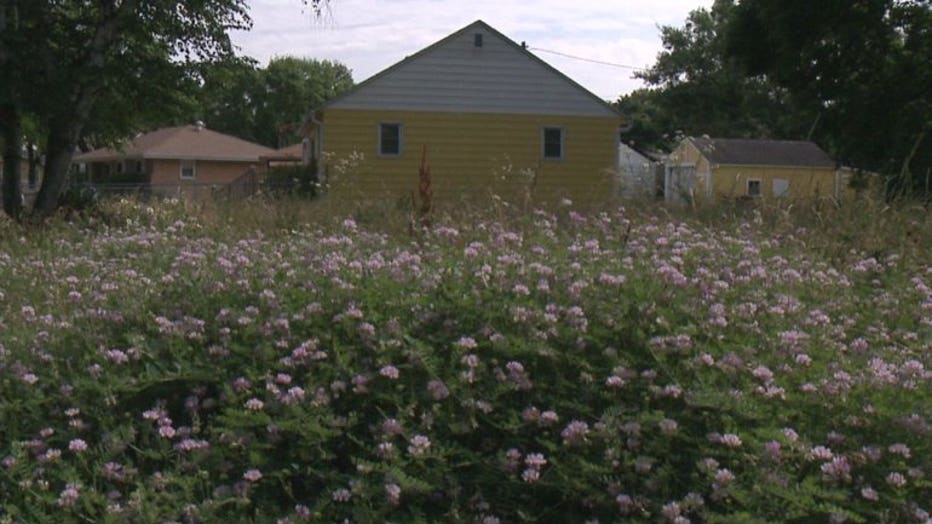 "It's disgusting. It makes our property just look bad," said Harris. "They want us to cut our grass. You cut your grass too." 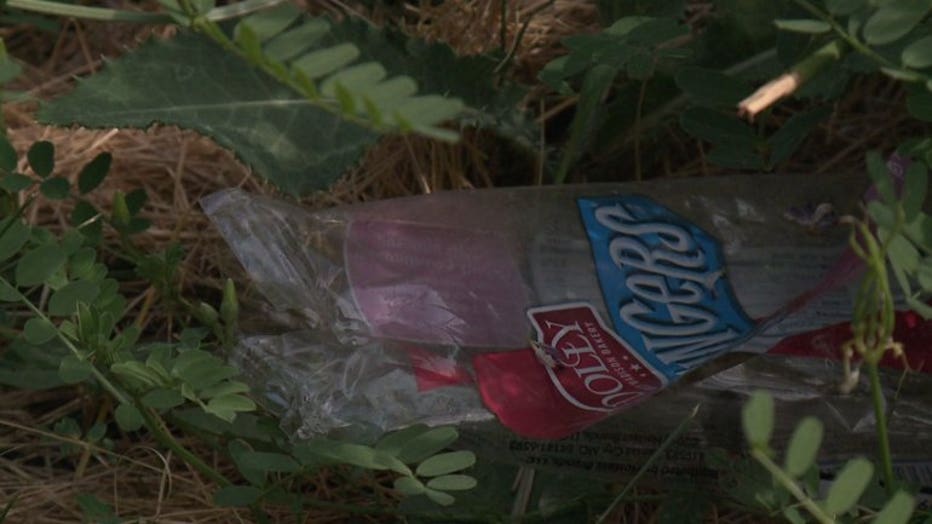 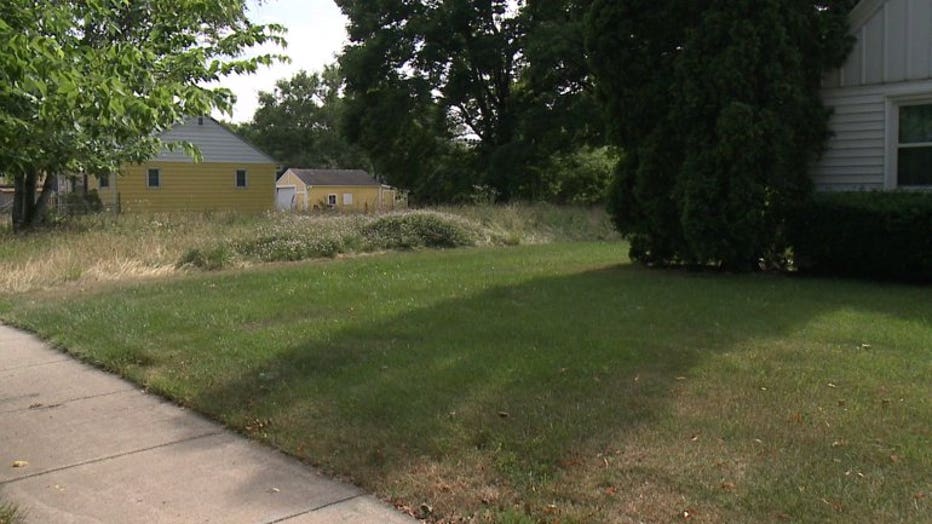 FOX6 News reached out to the city for comment, but didn't immediately hear back. Online records showed the June complaint was received, and the case was still open as of Wednesday.

Less than 24 hours after this report aired, FOX6 News learned action was taken. The lot was mowed on Thursday, July 18. 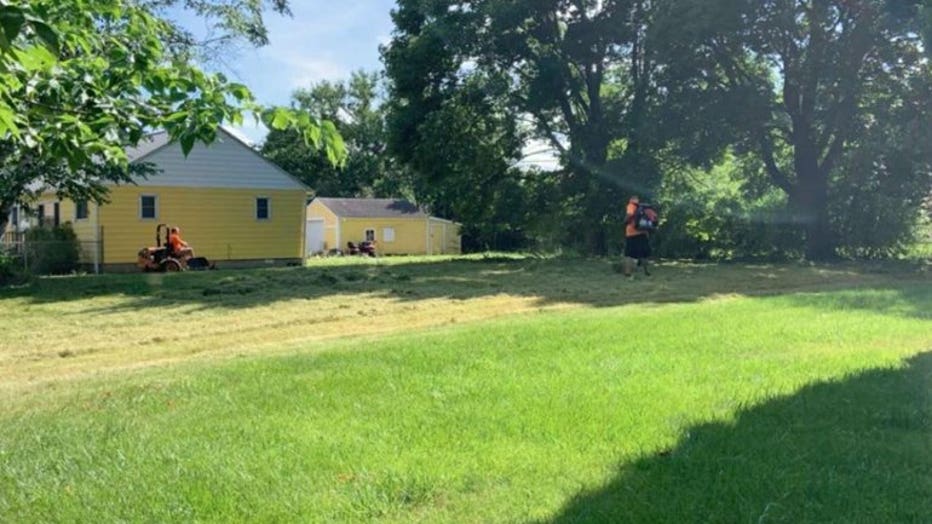 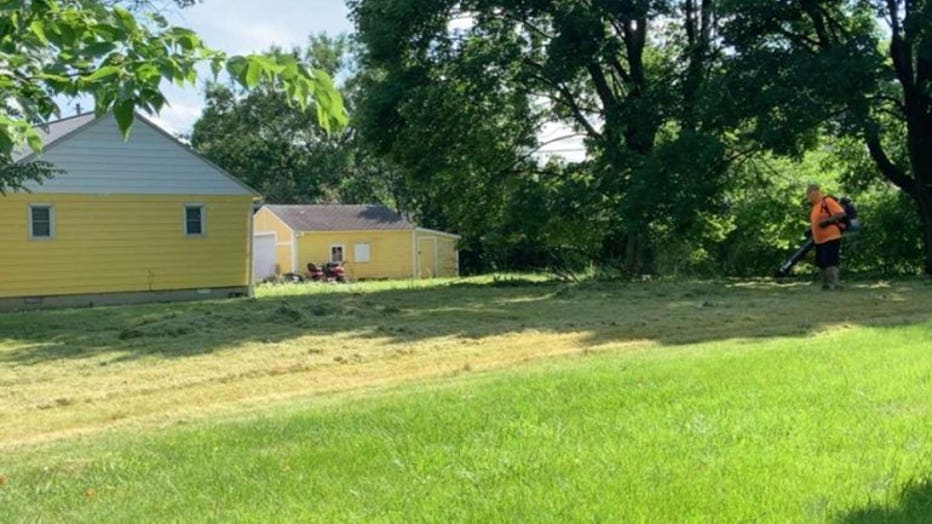 The DPW released the following statement:

"The property was mowed today and we greatly appreciate this neighbor’s attentiveness. Unfortunately, while her complaint last month should have been routed to a field office to address the property, a software malfunction caused this request to sit idle. Again, we thank this neighbor and Fox 6 for bringing this to our attention as the City of Milwaukee works diligently to maintain the approximately 4,600 properties under our ownership. For any residents who have similar concerns or questions, we encourage them to call 286-CITY so we may address them."