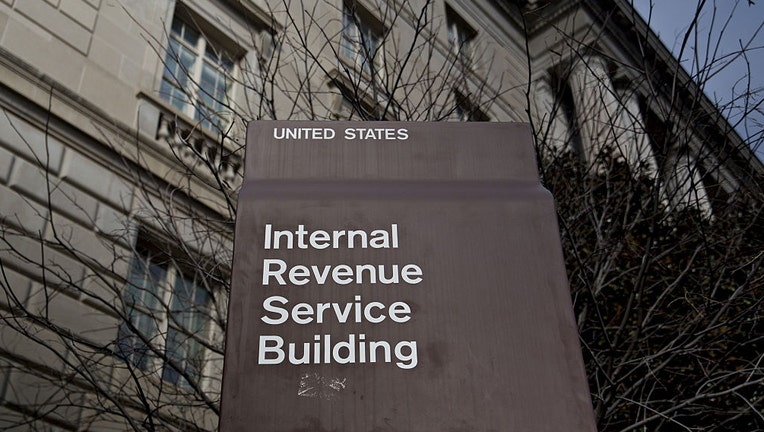 WASHINGTON - The IRS announced that they will end the use of facial recognition for identity verification.

The agency said Monday that the transition away from the facial recognition practice will happen over the coming weeks to avoid disruptions to people filing their taxes this year.

According to the IRS, the new plan is to develop and implement an extra authentication process that doesn’t use facial recognition.

In January, the IRS required users of its online tax payment system to provide a selfie to a third-party company called ID.me, to access their accounts.

Individuals using ID.me were required to provide an email address, social security number, photo ID and take a selfie with a camera that would scan the user's face to verify their identity.

ID.me was launched in 2010 by military veteran Blake Hall. The technology provider offers secure identity verification by comparing a photo ID provided with a video selfie.

The IRS announced that starting this summer, online users who needed to log on to the agency's website to access information including the Child Tax Credit Update Portal would have to create an account with ID.me, FOX Business reported.

Existing IRS online user accounts that used to only require an email and password to access the agency’s website, would no longer work beginning this summer, the IRS stated. At that point, users would need to create an account with ID.me, according to FOX Business.

FOX Business reported that Hall claimed the company used one-to-one technology, a system that compares a selfie taken by a person to an official document like a driver's license.

Hall later apologized and said he wasn’t trying to be misleading.

Critics of ID.me argued that the facial recognition practice is invasive and the database could become a target for cyberthreats. There was also concern that the information may be used by other government agencies.

Earlier Monday, Senate Finance Committee Chair Ron Wyden, D-Ore., called on the IRS to end its use of the ID.me software.

After the IRS announced the practice would be suspended, Wyden said "the Treasury Department has made the smart decision to direct the IRS to transition away from using the controversial ID.me verification service."

The agency plans to work with their government partners to set up an authentication system that will protect taxpayers’ data.

"The IRS takes taxpayer privacy and security seriously, and we understand the concerns that have been raised," IRS Commissioner Chuck Rettig said in a statement. "Everyone should feel comfortable with how their personal information is secured, and we are quickly pursuing short-term options that do not involve facial recognition."

The agency is currently dealing with a worker shortage and an expanded workload from processing tax filings and administering pandemic-related programs. Legislation that would have given the agency billions of dollars to process returns more quickly has been stalled.

IRS officials said the end of the facial recognition practice won’t impact individuals from filing their tax returns or paying taxes owed to the government.

FOX13 Seattle, FOX Business, and the Associated Press contributed to this story