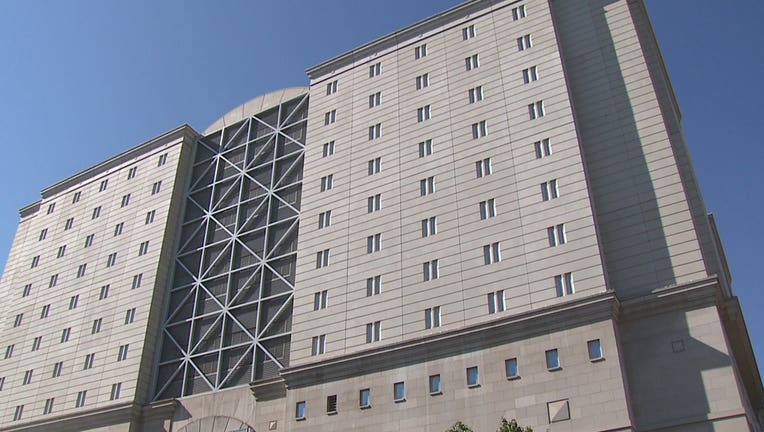 MILWAUKEE - A death investigation is underway at the Milwaukee County Jail after an inmate died on Sunday, March 14.

According to the Milwaukee County Sheriff's Office, the inmate, age 41, was found unresponsive in a cell and pronounced dead around noon despite life-saving efforts.

To encourage everyone in the state to be prepared, Gov. Tony Evers has declared March 15-19 Flood Safety Awareness Week in Wisconsin.

The Dane County Sheriff’s Office is seeking information on the whereabouts of 15-year-old Tiah Meigs.