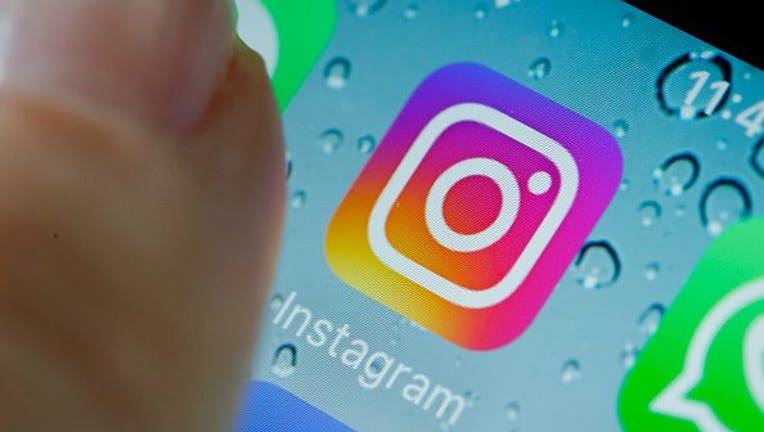 BERLIN, GERMANY - JUNE 17: In this photo illustration the app of Instagram is displayed on a smartphone on June 17, 2016 in Berlin, Germany. (Photo Illustration by Thomas Trutschel/Photothek via Getty Images)

MADISON, Wis. - Wisconsin Attorney General Josh Kaul and a coalition of 44 attorneys general are urging Facebook to abandon its plans to launch a version of Instagram for children under the age of 13. Kaul and the attorneys general cite serious concerns about the safety and well-being of children and the harm social media poses to young people.

In a letter to Facebook CEO Mark Zuckerberg, the coalition contends that social media can be detrimental to children for myriad reasons and that Facebook has historically failed to protect the welfare of children on its platforms.

A news release indicates the attorneys general express various concerns over Facebook’s proposal, including research that social media can be harmful to the physical, emotional, and mental well-being of children; rapidly worsening concerns about cyberbullying on Instagram; use of the platform by predators to target children; Facebook’s checkered record in protecting the welfare of children on its platforms; and children’s lack of capacity to navigate the complexities of what they encounter online, including advertising, inappropriate content and relationships with strangers.

Additionally, the attorneys general argue, young children are not equipped to handle the many challenges that come with having an Instagram account, including that they often lack a developed understanding of privacy. There is also a risk that predators may exploit children online and cloak their identities using the anonymity of the Internet. One report found an increase of 200 percent in recorded instances in the use of Instagram to target and abuse children over a six-month period in 2018. In 2020 alone, Facebook and Instagram reported 20 million child sexual abuse images.

The attorneys general also cast doubt on Facebook’s ability to protect children on their proposed Instagram platform and comply with relevant privacy laws such as the Children’s Online Privacy Protection Act (COPPA). They point out that the company has a record of failing to protect the safety and privacy of children. For instance, Facebook’s Messenger Kids app contained a glitch that allowed children to circumvent restrictions and join group chats with strangers.

Police are investigating an armed robbery of the Citgo gas station near 15th and State.