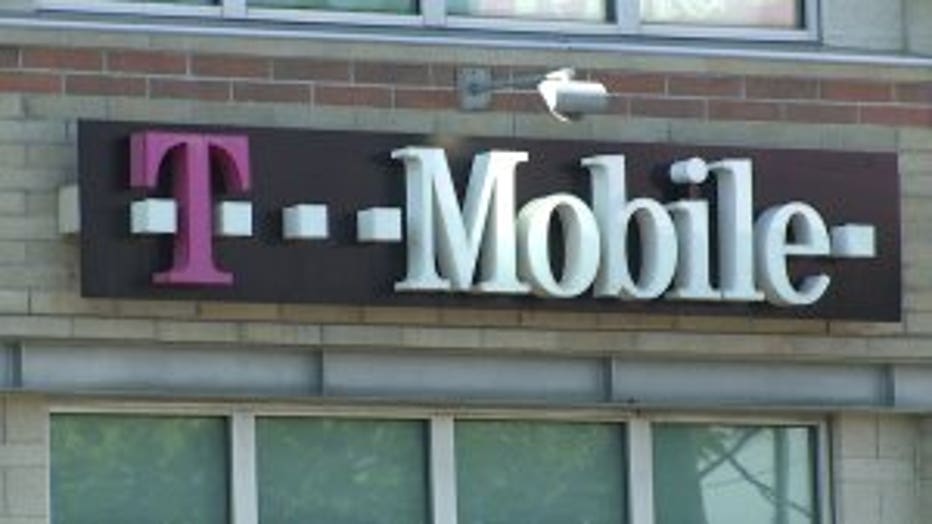 MILWAUKEE -- In December 2018, two T-Mobile cellphone stores were knocked off by an armed robber. According to prosecutors, the man allegedly holding the gun and making off with thousands worth of phones and cash was the husband of a store employee -- and police believe the husband and wife weren't the only ones on the inside.

William and Lena Johnson were charged in February in connection with the armed robberies, but new federal court documents indicated they weren't the only ones involved.

On Dec. 1, 2018, around closing time, a cellphone store manager on E. Capitol Drive pulled down the security shutters and took out the trash. Seconds later, a masked man walked the manager back into the store at gunpoint.

Court documents said two other employees were inside, counting cash.

More than two months later, a gunman barreled into a cellphone store on E. Brady Street, ordering two employees into the back and stealing more than $14,000 worth of cellphones. 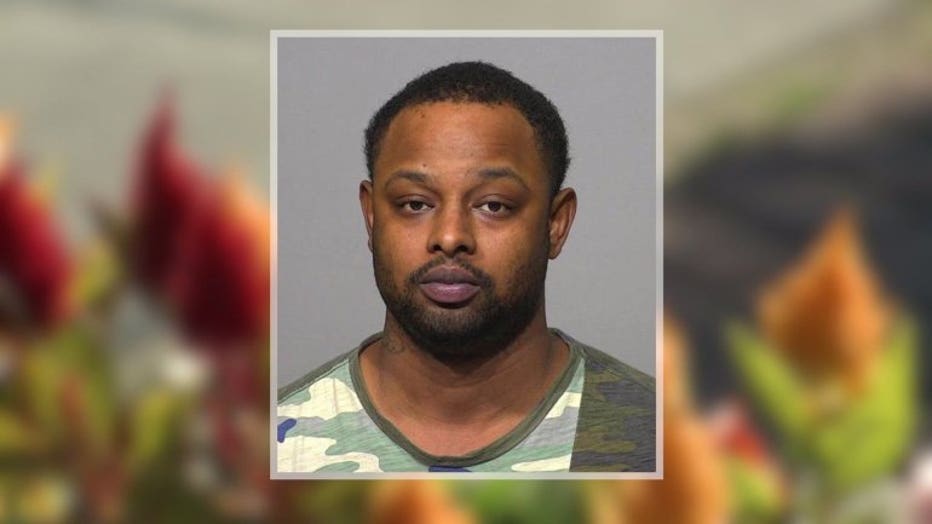 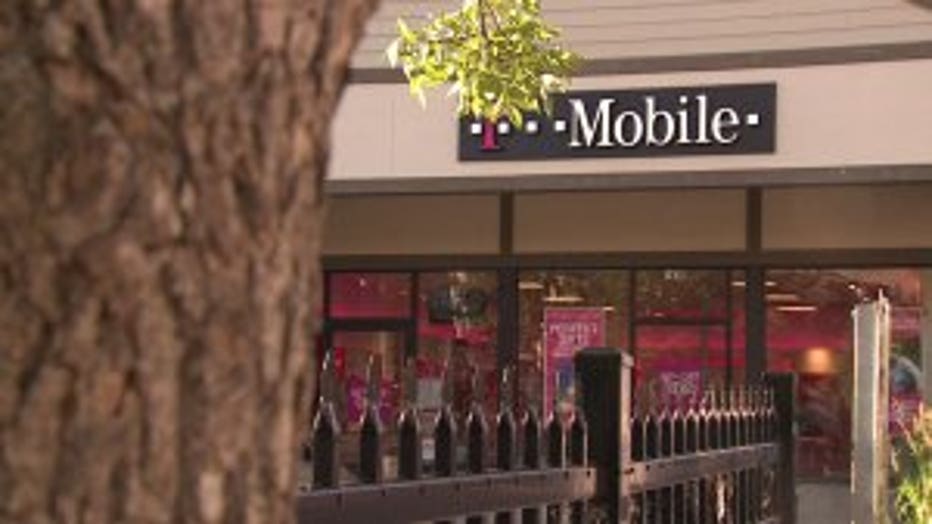 According to court documents, the man in the mask was William Johnson, 32. He was charged in February in connection with the armed robberies, along with his wife, Lena Johnson, 28, the former manager of the Capitol Drive store.

Court documents showed William Johnson told police the robberies were Lena's idea, and she was the getaway driver in the second robbery. However, a new search warrant filed in federal court showed, according to Milwaukee police, they weren't the only ones involved in the crimes. There were at least two other store employees involved at each location.

A federal search warrant affidavit detailed text messages between the Johnsons and two employees present at the time of the robberies. One thing that piqued investigators' interest was surveillance video of Lena Johnson taking out the trash -- something employees said she never did.

William Johnson faces two counts of armed robbery with threat of force, as party to a crime, and two counts of possession of a firearm by an adjudicated delinquent of a felony.

Lena Johnson faces two counts of armed robbery with threat of force, as party to a crime.

Both have jury trials scheduled for November.

The others under investigation have not been charged in the case.