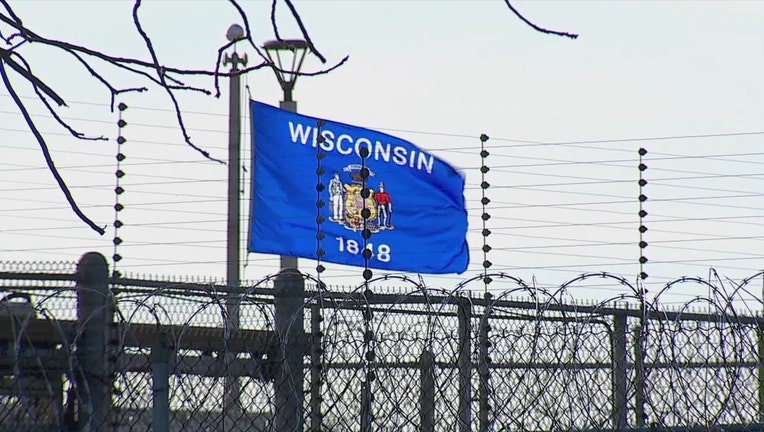 MADISON, Wis. - Inmates in Wisconsin state prisons will receive photocopies of their personal mail and not the originals beginning next month.

The Department of Corrections is implementing the new policy to stop the infiltration of paper laced with a synthetic drug called K2 or "spice" which is smoked and can cause violent behavior, symptoms of psychosis and other problems.

Corrections officials say there have been 182 negative "incidents" related to the drug in state prisons during the month of September, including 16 medical emergencies.

"By stopping the original pieces of paper from entering the institutions, we can greatly reduce the amount of drugs coming in and create a safer environment," Department of Corrections Secretary Kevin Carr said.

The Fox Lake Correctional Institution implemented the policy on a trial basis. Fox Lake prisoners complained about months-long delays in receiving mail which in some cases had been altered, the Wisconsin State Journal reported.

To address those concerns, corrections officials have hired an outside company to process the photocopying instead of doing it themselves.

"Hiring a group that specializes in this type of work should minimize any issues with the photocopies," DOC Division of Adult Institutions Administrator Sarah Cooper said.

The Department of Corrections is contracting with TextBehind, a mail management service that already provides mail photocopying for the corrections agency in North Carolina.

The photocopying policy begins Dec. 6. when inmate mail will be sent to TextBehind, photocopied and forwarded. Legal, medical and other "protected mail" are exempt from the new policy.

A traffic stop turned violence overnight in Milwaukee. The Milwaukee County Sheriff's Office says deputies were involved in a fight with a driver following a traffic stop.

Local triathlete determined to learn from her failures

Anna Strehlow loves the constant "go, go, go" of her life, and thank goodness she does. While doing what it takes to build upon her ability and ascend rapidly as a triathlete, Strehlow is also a physical therapist.