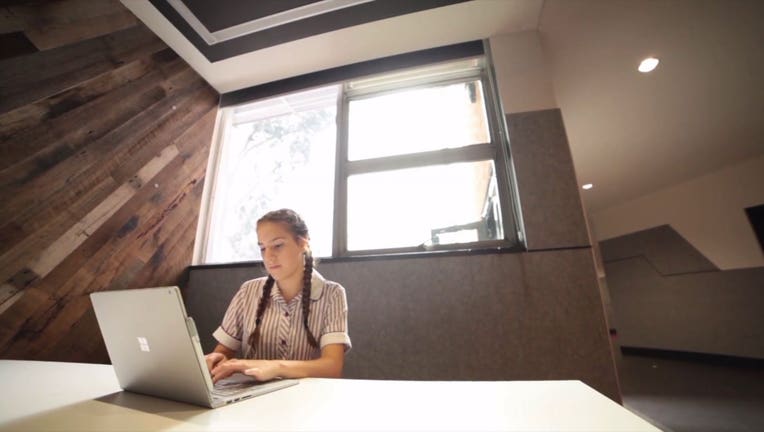 Staci Heidtke, the director of career services at the University of Wisconsin-Eau Claire, said campus data shows job placement rates for graduates are exceeding pre-pandemic levels. A survey of graduates from UW-Eau Claire’s class of 2021 shows that 97.6% said they were either employed or continuing their education.

"They have lots of options to choose from, and they’re coming in, sometimes with opportunities that are in different cities, different states because the employers are now offering remote work options," Heidtke said.

The Wisconsin Department of Workforce Development last month reported that the state’s unemployment rate tied a record low of 2.9%, 1 point less than the national unemployment rate. There are more than 138,000 job postings on the Job Center of Wisconsin website, Wisconsin Public Radio reported.

"With this kind of increased hiring activity, we also see an increased number of what we call reneging on offers, or some people would call it ghosting, where a student will accept a position and then a month later, they get what they think is a better position," Barts said. "And so, then they renege on that first one."