LOS ANGELES - In a letter to Congress, Vice President Mike Pence said he does not believe he has the "unilateral authority" to decide which electoral votes should be counted as Congress meets in a joint session Wednesday to certify President-elect Joe Biden’s 2020 election win.

Pence, in a statement issued minutes before he was to begin presiding over a joint session of Congress to count electoral votes, said, "It is my considered judgment that my oath to support and defend the Constitution constrains me from claiming unilateral authority to determine which electoral votes should be counted and which should not." 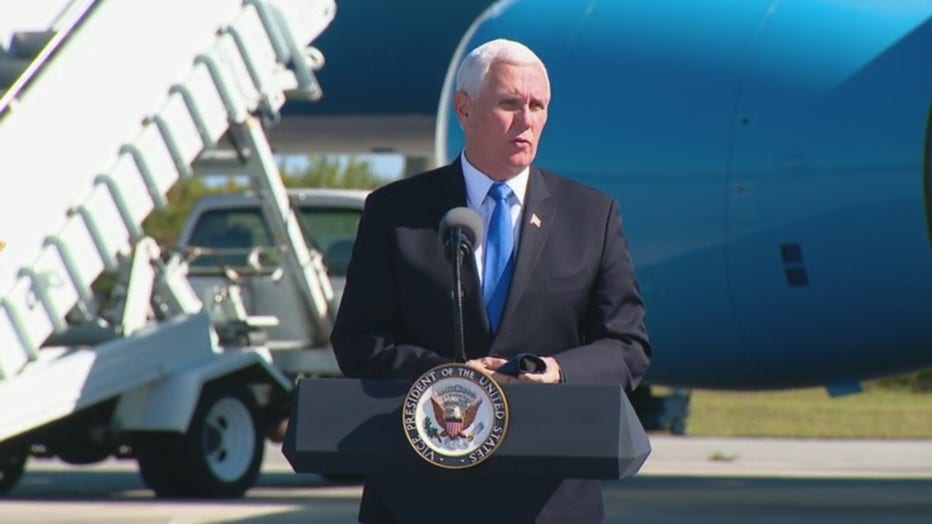 Trump has pressured his vice president to toss electors from battleground states that voted for Biden during the session.

"Vesting the Vice President with unilateral authority to decide presidential contests would be entirely antithetical to [the Framers'] design," Pence said in the three-page letter.