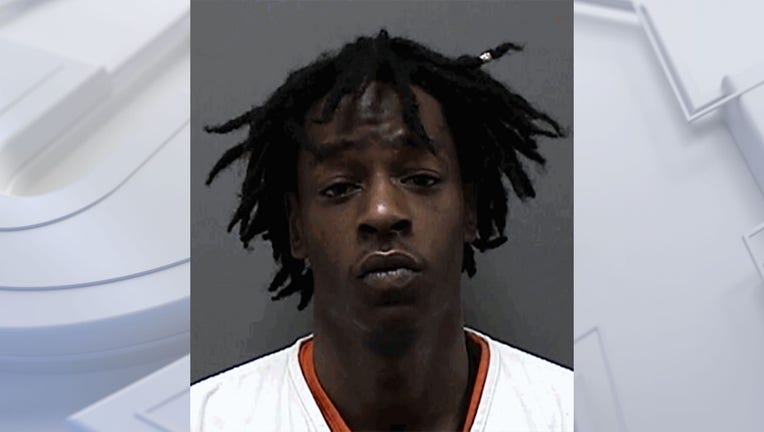 The driver, identified by police as Albert Wroten of Waukegan, gave multiple fake names in an attempt to conceal his identity.

Officials have charged Wroten with possession with two counts of intent to deliver heroin, second and subsequent offense; one count of obstructing an officer, repeater; and four counts of felony bail jumping.

This case remains under investigation.