JOLIET, Ill. - Sometimes it takes a shared bond to help talk someone down from the ledge.

So instead of sending in social workers, a pioneering Illinois police program designed to aid despondent and suicidal veterans deploys officers who have military backgrounds of their own to 911 calls about vets in crisis.

When 911 dispatchers at the Joliet Police Department receive a call, they’re trained to ask several routine questions – such as are there weapons in the house, is the subject COVID positive, and whether they served in the military.

"If they say he's a veteran, and he's thinking of killing himself, then right away the lightbulb goes off and they know to that contact any Battle Buddy that's working at the current time to respond to the scene," Joliet Police Lt. Moises Avila explained to Fox News Friday.

In one instance, Avila responded to a report of a missing Air Force veteran who was believed to have been suicidal, he said. The Battle Buddy found him, brought him home, and got to know him.

When a 911 call came in about the same man months later, Avila arrived to find him holding a knife to his own throat. 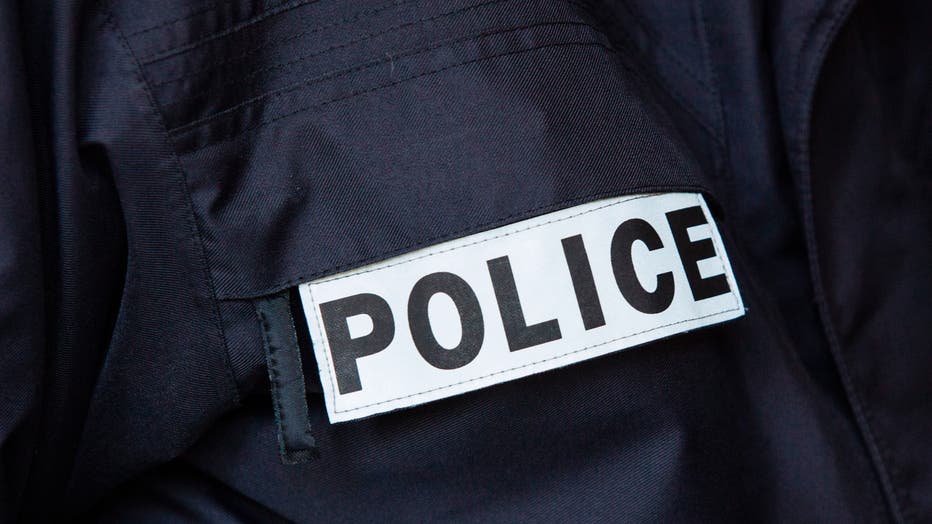 "He recognized me from the previous contact, it was a real positive contact," he said. "As soon as saw me, heard my name, he immediately put the knife down."

That man has called Avila personally several times since then.

"He’s more comfortable speaking to me," he said. "And here’s his reasoning, that being a veteran, I understand where he’s coming from. And that’s the gut of the program there."

There are 26 officers, all veterans themselves, who volunteered to take part in the program and underwent critical incident training, according to Avila, who is one of them. Battle Buddies vary in rank from deputy chiefs all the way down to new patrolmen.

He’s the one who came up with the idea for Joliet in 2016 after the department said it noticed a spike in calls from veterans. 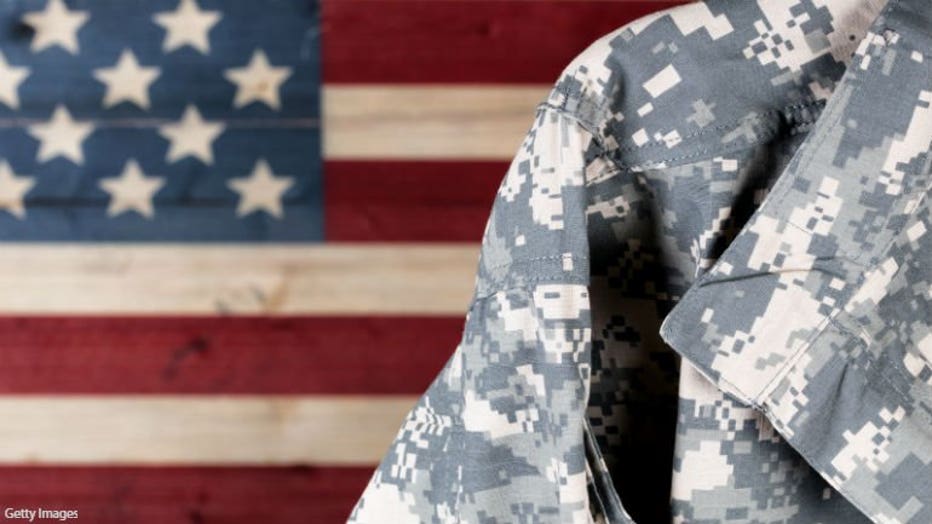 "You're not going to get a general call that says, ‘Hey, my brother, he's a Marine veteran. He's suicidal. Can you send a social worker?’" Avila said. "It doesn't work that way. They call 911 because they know that the situation can escalate and get real dangerous real quick."

The Battle Buddy officers, equipped with crisis intervention training and a bond shared by the nation’s brothers in arms, have a perfect record in deescalating situations that they’ve responded to, Avila said. The department doesn’t have an exact record of how many Battle Buddy calls it’s responded to, but he put the number at around 30.

The Battle Buddies also follow up with their subjects and try to pair them with programs that operate outside the Department of Veterans Affairs, which have a lighter workload and can often provide services with dramatically shorter wait times for appointments. Some of those are within the county’s Veterans Assistance Commission.

The Battle Buddy program gets its name from an Army term used to pair soldiers together to help each other out in training and battle, Avila said.

"Being a veteran, you know, we see how some of these guys are hurting," Evans said. "They're proud people…never want to ask for help. But we let them know that it's OK to ask for help."

He said he uses a personal story to solidify the connection.

"I myself years ago went through a divorce," he said. "I had to go through some counseling to get my head on straight. There's no loss and pride there. I tell them it's OK to get help because it's impossible to do some of this stuff on your own. So I give him that example and they kind of open them up a little bit."