The landmark case of Roe v. Wade in the early 70s legalized abortion throughout the country. Wisconsin's law criminalizing abortion was never removed from the books, and if Roe was overturned, that law could become the law of the land again.

MILWAUKEE - If Roe v. Wade were to be overturned, Wisconsin's 172-year-old law criminalizing abortion could go into effect.

The landmark case of Roe v. Wade in the early 70s legalized abortion throughout the country. Wisconsin's law criminalizing abortion was never removed from the books, and if Roe was overturned, that law could become the law of the land again, likely setting up legal questions that will no doubt factor into upcoming statewide elections for governor and the state Supreme Court. 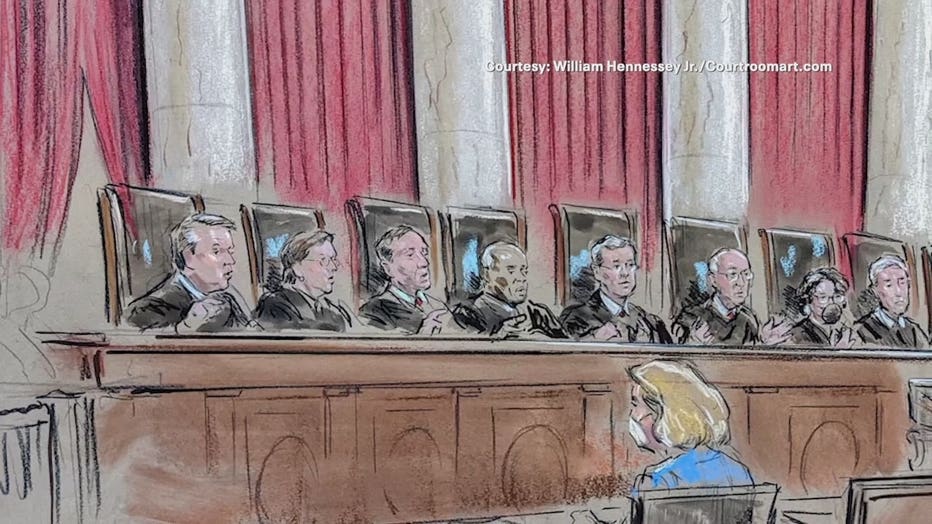 Demonstrators gathered outside the U.S. Supreme Court Wednesday, Dec. 1 as justices heard arguments over Mississippi's abortion ban after 15 weeks; the conservative majority the U.S. Supreme Court signaling it intends to uphold that law and may go further in overturning the landmark case of Roe v. Wade, which legalized the right to an abortion across the country.

If overturned, it would be a win for pro-life advocates.

"We think that this is a once-in-generation moment for the pro-life movement, and we think it is beyond time for the justices to revisit the decision in Roe," said Gracie Skogman, Wisconsin Right-to-Life legislative director.

"We do consider this the greatest threat to abortion access in over 50 years," said Tanya Atkinson, Planned Parenthood of Wisconsin president and CEO. 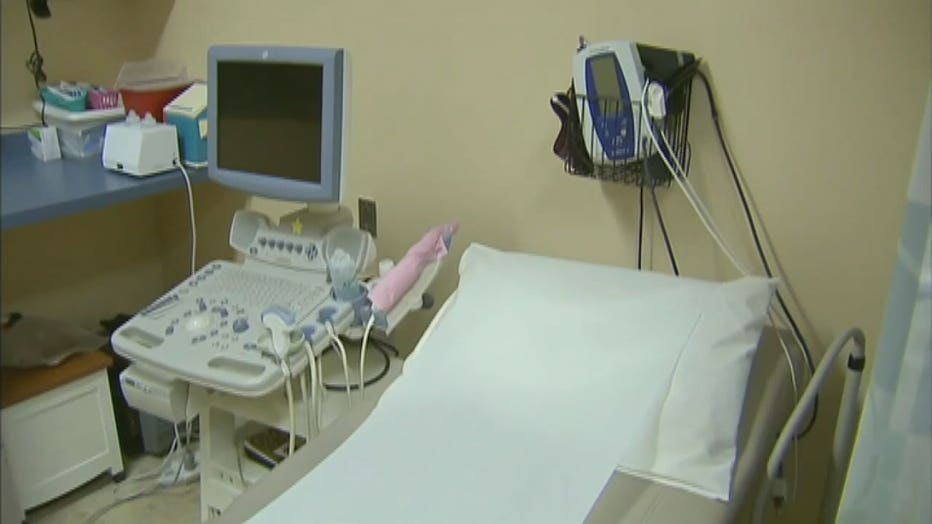 Pro-choice advocates say that's because of the conservative majority of the Supreme Court, affecting more than 1 million Wisconsin women.

"Our position as an organization is we want to do whatever we can to support pre-born children, so if there is legislation or a law that has exceptions for rape or incest, we will still support it but we would also support legislation without," said Skogman.

After the Roe decision in the early 70s, Wisconsin's law criminalizing abortion was unenforcable, but it remains on the books to this day.

"So there’s a question as to whether that would, in a sense, spring back into life if the constitutional right were abandoned," said Chad Oldfather, Marquette University professor. 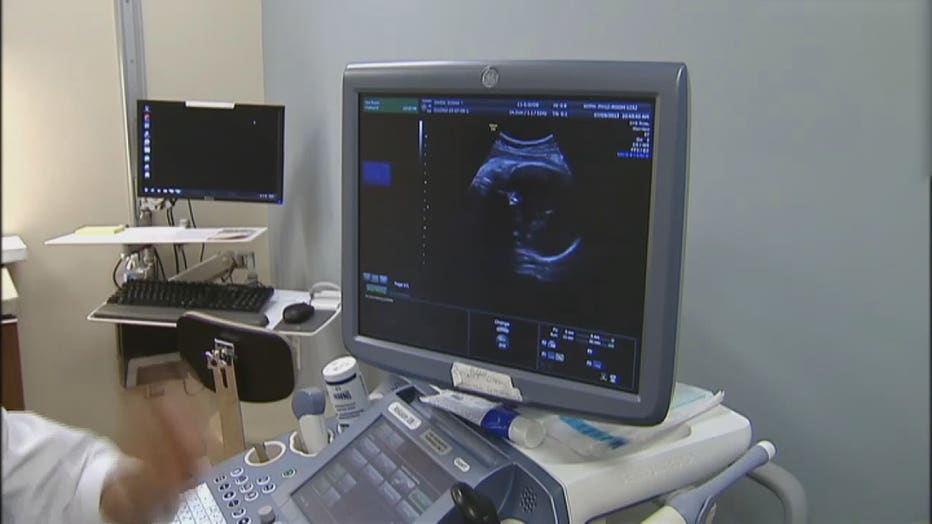 Oldfather says there is an argument that a statute deemed unconstitutional by Roe but remaining on the books is, in effect, treated as if it's not on the books.

"Does that statute continue to remain in effect and given the current Wisconsin Supreme Court?" said Oldfather. "The best bet is the majority of that court as it’s currently constituted would conclude the law is still in effect."

But with a SCOTUS decision not until next summer, any challenge in Wisconsin coming in the heart of the gubernatorial race and the 2023 state Supreme Court elections, and abortion has been a driving force for driving voters to the polls for years. It could become an even greater part of the upcoming elections than it already is.