"I made a mistake," said Langston. "I made a terrible, terrible mistake." 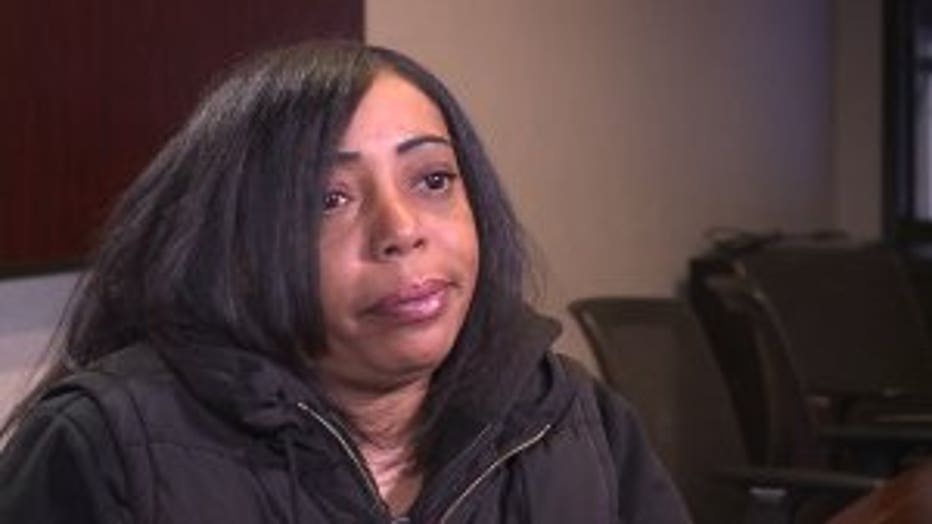 Fighting back tears, Langston on Tuesday said she is sorry.

"I apologize to the family again," said Langston. "It was never my intentions...ever." 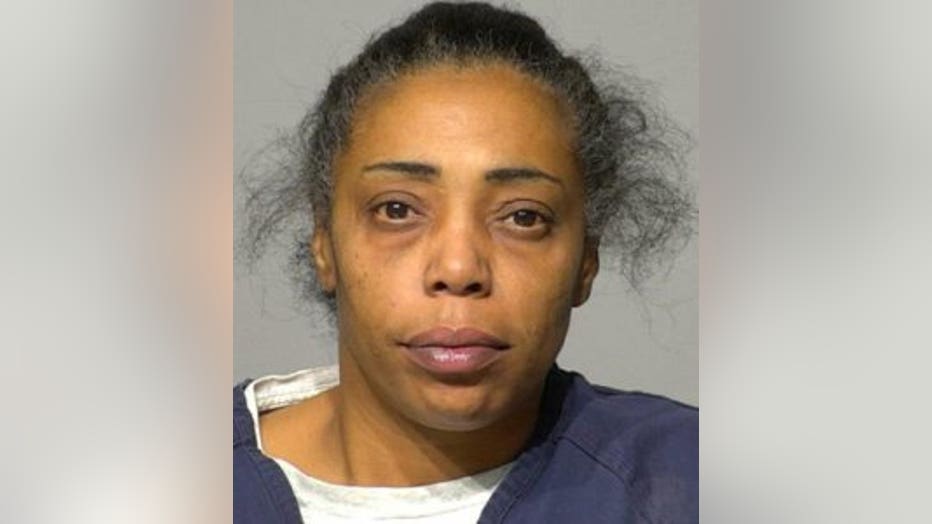 On Jan. 6, Langston said she finished her normal route.

"I looked back there. I didn't see her," said Langston. "I was just trying to hurry up and get home, because I was having a bad morning."

Langston said she wasn't feeling well; then a bad morning became worse when police showed up outside her home.

"And I just panicked," said Langston.

According to a criminal complaint, Langston was supposed to pick up the child, now 5, and drop her off at Milwaukee's Spanish Immersion School -- but the girl 'fell asleep' on the bus and Langston did not notice, driving the bus home and parking near 23rd Street and Scott Street. There, prosecutors said she did not comply with company policy and complete a walk-through of the bus 'to make sure all of the children were off the bus.'

The 4-year-old girl woke up alone and cold on the bus, the complaint said, with prosecutors noting it was 36 degrees. The complaint said the child began to cry and started banging on windows until a concerned citizen noticed. That person was unable to open the doors to the bus -- so 911 was called. 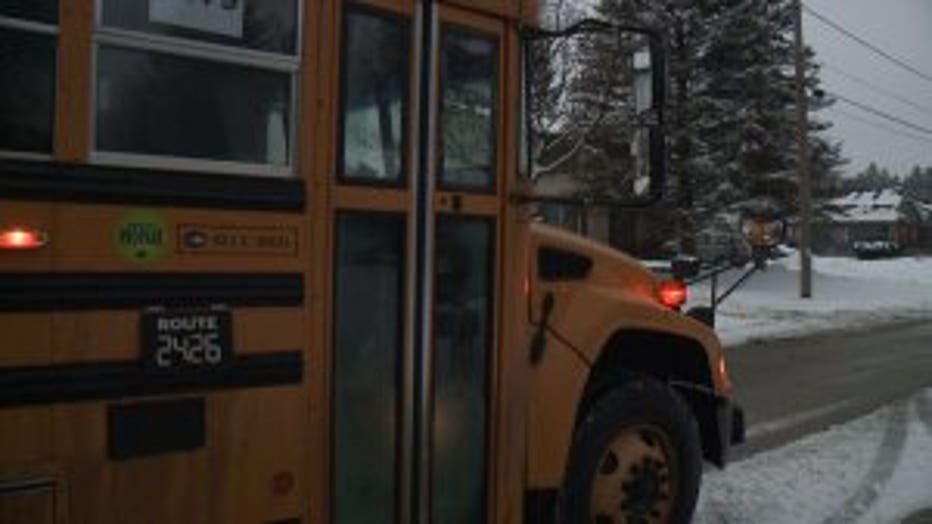 "I'm just thankful somebody did walk past," said Langston.

"That hurt my soul," said Langston. "That broke...that broke me."

A mom of four, Langston said she cares deeply about the safety of the children she provides transportation for -- and asked for forgiveness.

"The picture that was painted of me is not who I am," said Langston. "I'm not that person. I did make a terrible mistake that morning. Everybody makes mistakes, and I didn't mean to do it."

Langston, who worked for Specialized Care Transport, was let go from her job after this incident. FOX6 News reached out to her former employer Tuesday for comment but did not immediately hear back.

A plea/sentencing hearing was scheduled for Wednesday, Feb. 12.