"I believe I know who did it," said Alfonzo Lee, Anthony Lee's son. 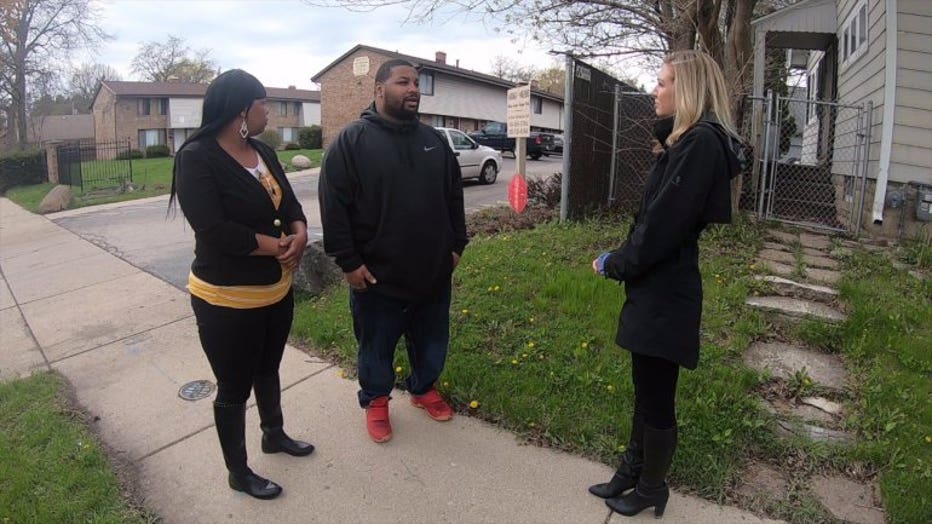 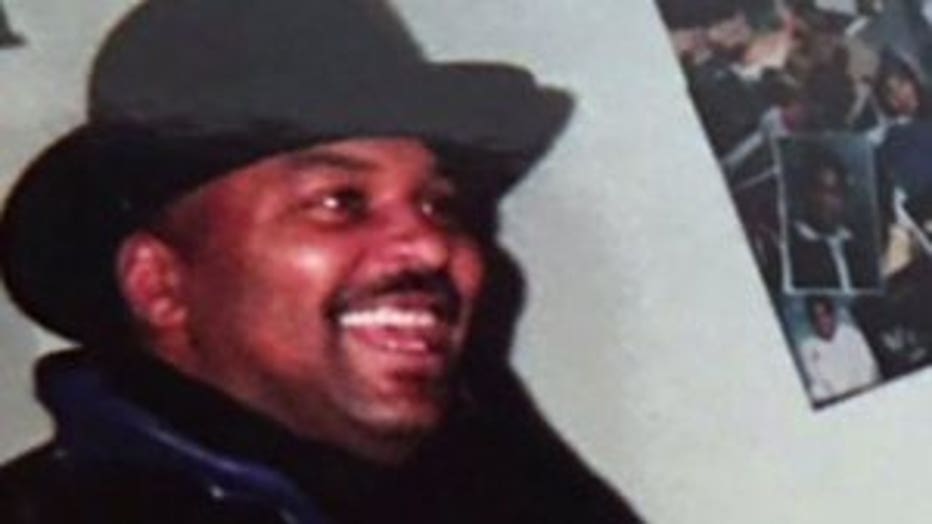 Alfonso Lee and his sister Ardrina Johnson spoke with FOX6 News Tuesday, May 7 at 41st and Good Hope, four months after their father's death.

"One day you think that person is there, and they gone," said Johnson.

Anthony Lee, 56, took his last breath at an apartment complex in December 2018. 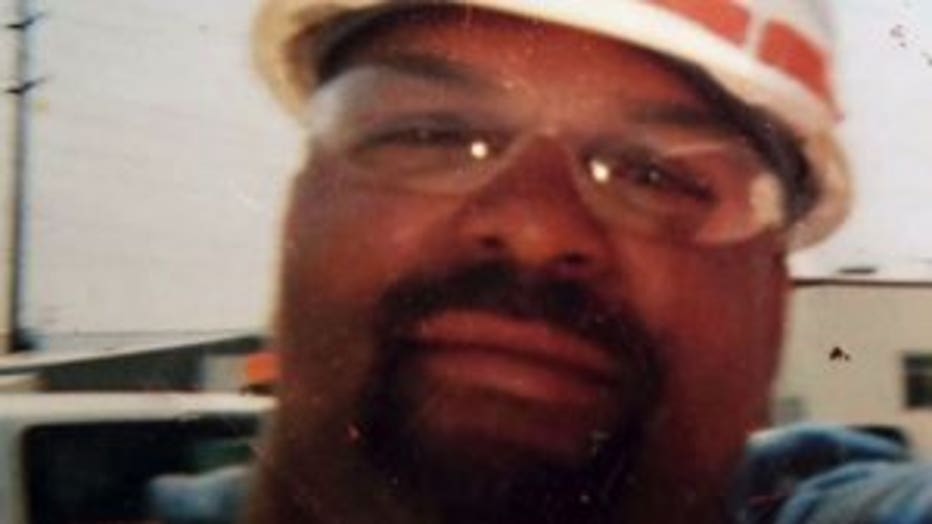 "I didn't believe it at first, I thought they were joking, but it ended up turning out to be true. It felt unreal for a long time," said Johnson.

They said they have their suspicions regarding the case. They said Lee was left for a few days before someone found him on Dec. 31 and called police.

The killer hasn't been found. 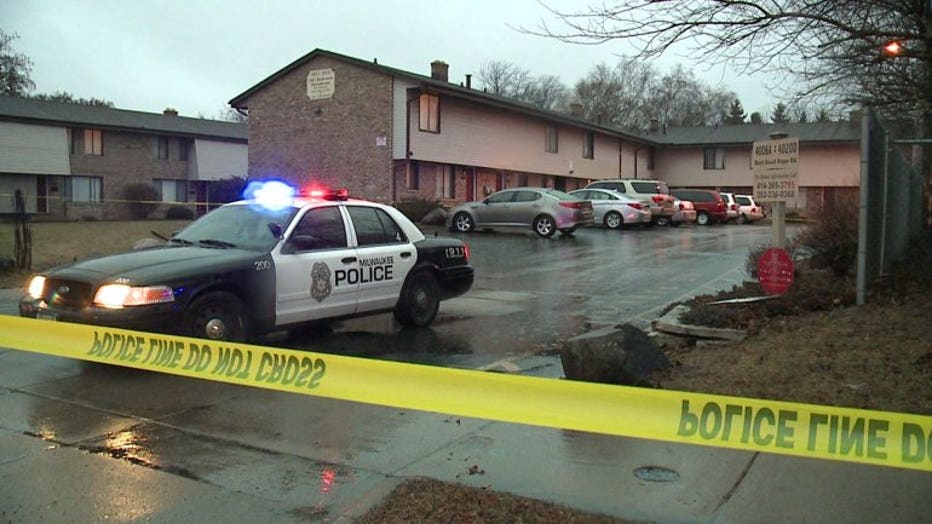 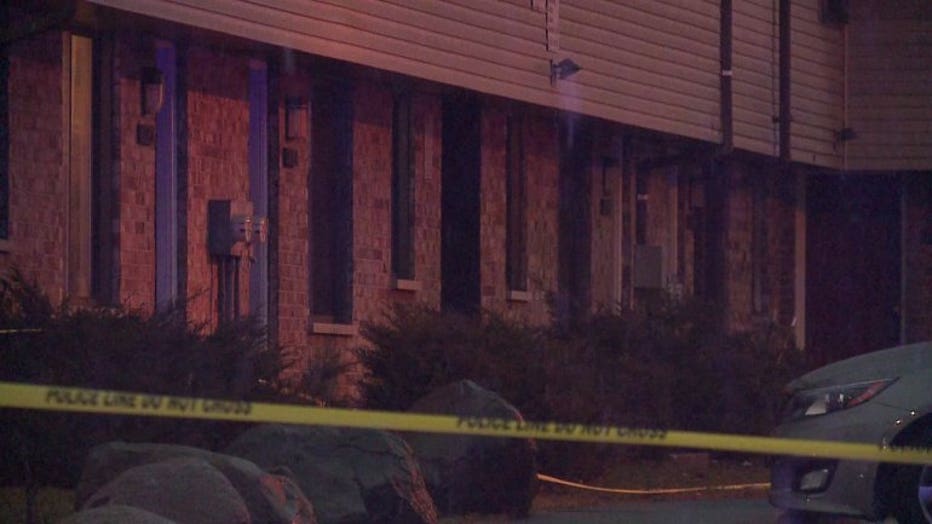 "Even though we had a funeral for him, it still hasn't been time to fully grieve because that person is still out, or the individuals are still out there," said Lee.

"A lot of people don't realize the value of having a life. You only get one life, and I just really hope the person that did will turn themselves in," said Johnson. 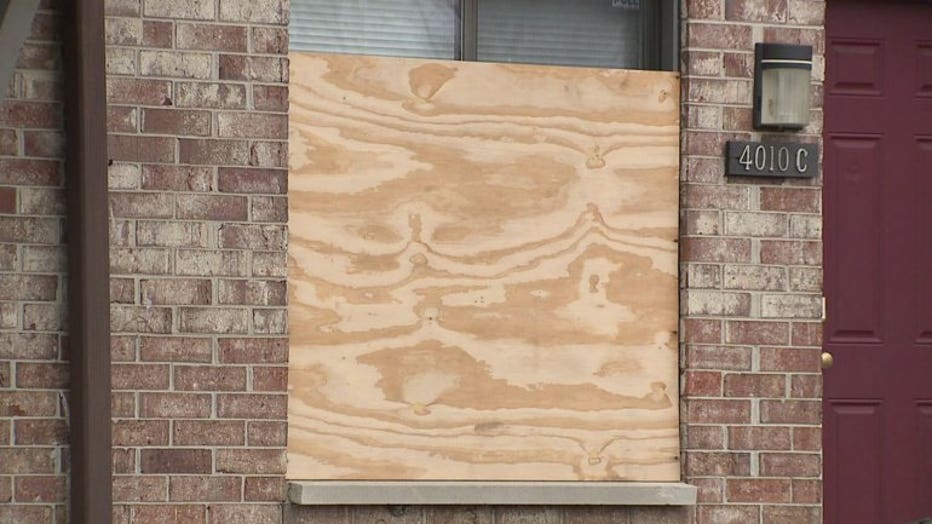 Johnson said her father's death propelled her to become a police officer. She's studying at the Milwaukee Police Academy and hopes to become a detective one day.

The family is offering a $1,000 reward for information leading to an arrest in this case.