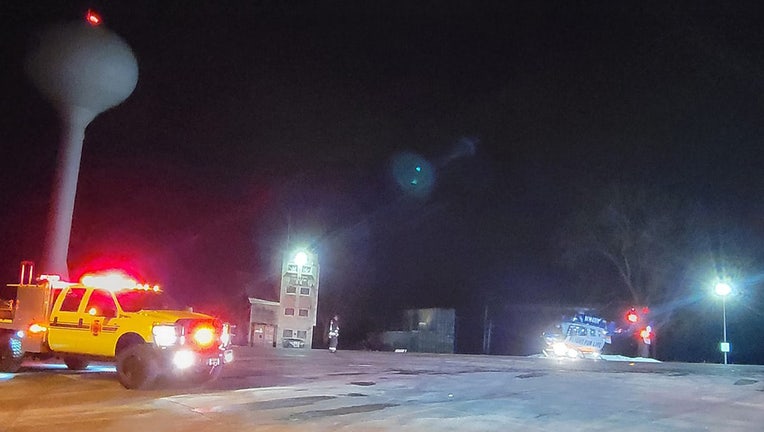 HUSTISFORD, Wis. - A 42-year-old Illinois man is recovering from injuries after a snowmobile crash on Sinissippi Lake in the Village of Hustisford early Monday, Feb. 28.

The Dodge County Sheriff’s Office and Wisconsin Department of Natural Resources is investigating the wreck which happened just after midnight. Officials noted in a Facebook post they received a report of a snowmobile crash in which the snowmobile appeared to be traveling south on Sinissippi Lake when it struck an embankment ejecting the rider into the backyard of a nearby residence.

The snowmobiler, a man from Kenilworth, Illinois, was flown by Flight For Life to Froedtert Hospital in Milwaukee.

Assisting at the crash scene was the Hustisford Fire Department, Hustisford EMS, Mayville EMS, Wisconsin Department of Natural Resources and Flight for Life.

34th and Pierce house fire, cause under investigation

Firefighters on Monday responded to the scene of house fire near 24th and Pierce in Milwaukee.