Stockton's police chief disclosed new information about a suspected serial killer at a town-hall meeting Wednesday. The community is rattled by the killer's shooting deaths of five people in Stockton and one in Oakland. About 100 people attended the meeting.

STOCKTON, Calif. - Stockton's police chief on Wednesday answered questions about the serial killer investigation that has linked five deadly shootings in Stockton to the fatal killing of a man in Oakland last year, saying the department is getting about 100 tips a day from around the country.

At a town hall meeting, Stockton Police Chief Stanley McFadden said the FBI and other federal agencies are partnering with his department.

The police chief said he hopes the surveillance video his department released this week showing a person of interest, will help generate tips for investigators.

The chief said although the video doesn't show the man's face, it does show his unusual gait.

"The awkward stride, you can notice it's not smooth," McFadden said,

Toni McNeal, of the nonprofit Faith in the Valley, helped organize the town hall at Victory Praise Church.

"I'm trying to get the people systemic changes. Our children are dying," she said.

The five serial killings in Stockton occurred this year between July and September. Five men were killed; four of them were Latino. One man killed in Oakland in 2021, was the first in the killing spree. Authorities last week announced that five men in Stockton were ambushed and shot to death, alone in the dark. This week, police said the two additional cases last year had been tied to those killings.

Ballistics tests and some video evidence linked the crimes in Stockton and Oakland, about 70 miles apart, police said. Although police would not say whether all seven shootings had been linked to the same gun, McFadden alluded to a single pistol during the news conference.

"We don’t know what the motive is. What we do believe is that it’s mission-oriented," McFadden said. "This person’s on a mission."

In the fatal Stockton cases, none of the men were robbed or beaten before the killings, and none appeared to have known one another, police said. The shootings also do not appear to be related to gangs or drugs. 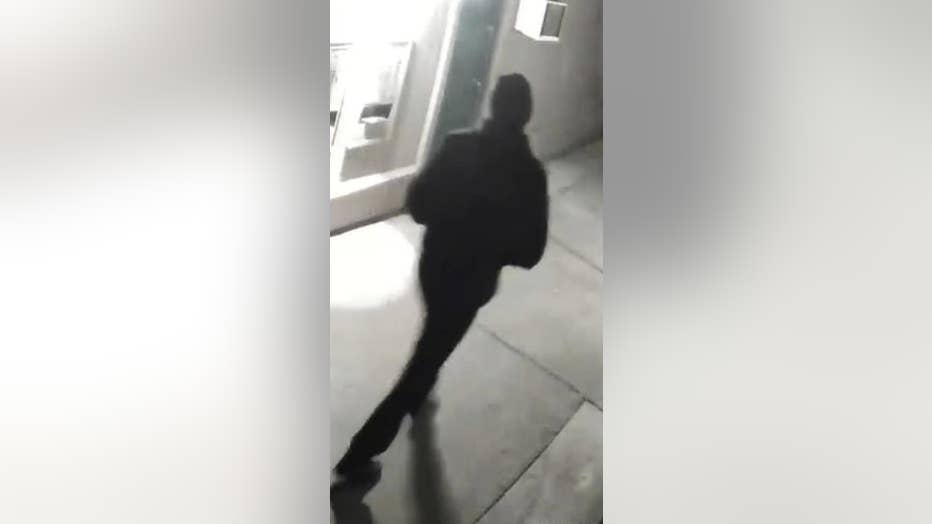 In this undated surveillance image released by the Stockton Police Department, a grainy still image of a "person of interest," dressed all in black and wearing a black cap, who appeared in videos from several of the homicide crime scenes in Stockton.

"My deepest condolences go out to the community of Oakland as well and Mayor Schaaf and the entire city that is now a part of what's happening in the city of Stockton," he said.

Lincoln said there's a $125,000 cash reward for anyone who provides information that leads to an arrest of the serial killer or killers.

Latricia Beasley-Day of Modesto, who grew up in San Francisco, said people throughout the region need to step forward.