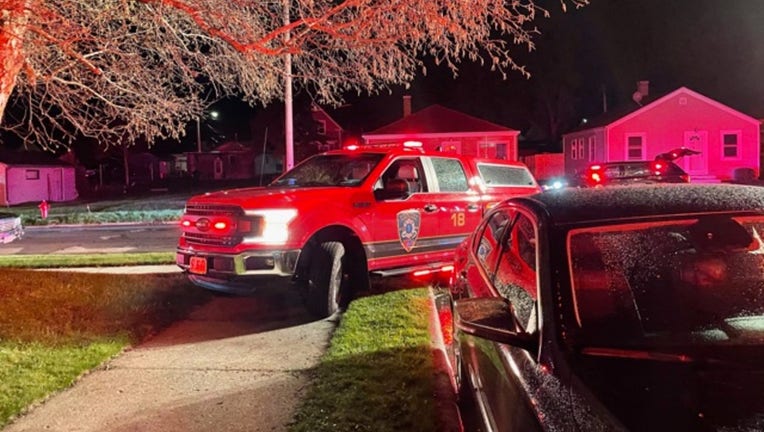 House fire near 19th and Wright in Sheboygan

SHEBOYGAN, Wis. - Firefighters on Friday, April 30 responded to the scene of a structure fire near 19th and Wright in Sheboygan. The call came in shortly before 12 a.m.

Firefighters arrived on the scene in four minutes to find the rear of the house and garage on fire. Fire crews worked to extinguished the fire on the outside structure and entered the home to search for occupants and check for fire extension inside. The fire knocked down and under control in ten minutes.

Two occupants were treated on the scene for minor injuries, and one pet is unaccounted for. 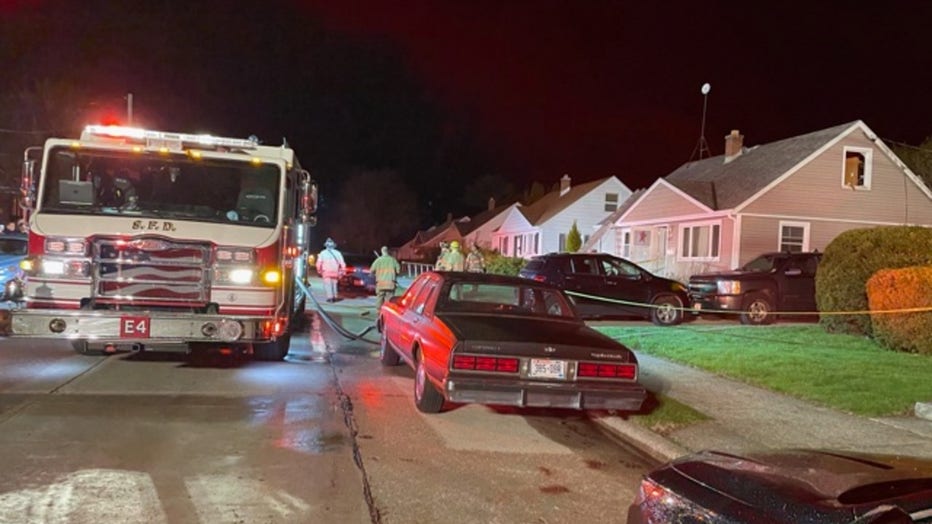 House fire near 19th and Wright in Sheboygan

The cause of the fire is still under investigation, and the estimated loss is approximately $90,000.

A group of farmers, including some from Wisconsin, sued the federal government alleging they can't participate in a COVID-19 loan forgiveness program because they're white.

At Northwest Catholic School near 41st and Good Hope, teacher Terrence Johnson has gone above and beyond for his students amid the COVID-19 pandemic.