The House&nbsp;is set to deliver an impeachment charge against Trump for inciting insurrection. But Wisconsinites are divided on whether the Senate can even have a trial for the former president.

History is once again being made.

In about 45 minutes, the House will deliver an impeachment charge against a former president to the Senate. A charge of inciting insurrection.

But Wisconsinites are divided on whether the Senate can even have a trial for former President Donald Trump. 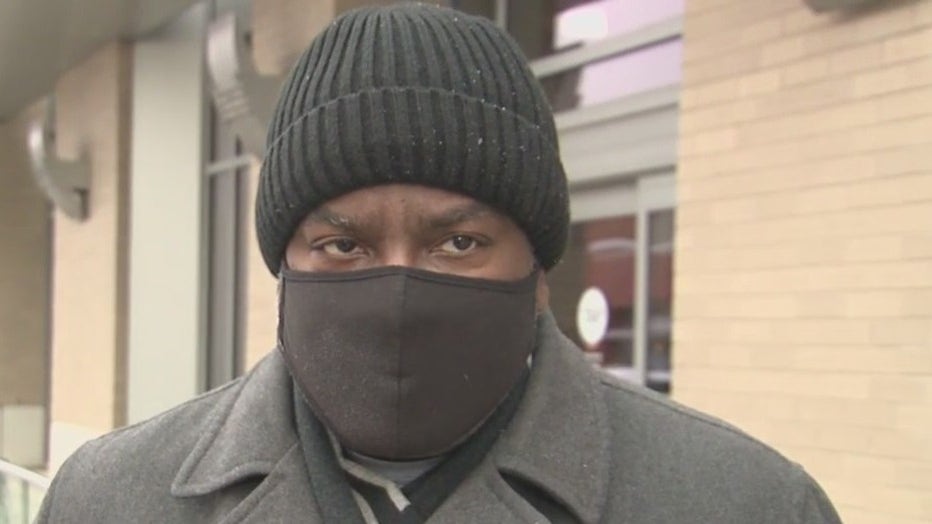 "I think not holding the trial would actually set a dangerous precedent," Ellis said. "I think any federal officer ought to be accountable for their conduct, while in office. It would be a little too convenient to allow an officer to end his term, yet not be held accountable."

Ellis joined more than 150 constitutional scholars making that argument citing the constitution and this precedent.

"That officer resigned, ahead of the impeachment trial," Ellis said. "Congress went ahead and impeached him anyway, and that stuck. On that basis, it seems that there is precedent that even former officers of the United States can be impeached and tried for high crimes and misdemeanors."

If convicted, the chamber could then bar Donald Trump from holding future office.

The constitution’s 14th amendment says: "No person shall…hold any office…[who] shall have engaged in insurrection or rebellion…"

Senators will be sworn in as jurors Tuesday. The trial’s opening statements don’t start for two weeks — February 9th.

That’s a bipartisan agreement to give legal teams time to prep and time to confirm President Biden's cabinet.

Senator Ron Johnson tells FOX6 he still hasn't decided if he'll run for re-election in 2022. Meanwhile, the 550 Wisconsin National Guard troops who were protecting the Capitol after the violent siege have all returned home.

Some communities do not have COVID vaccine supply to meet demand

Wisconsinites 65 and older are now eligible for the COVID-19 vaccine, but the supply is not keeping up with demand.

Wednesday's inauguration of President Biden brought a formal close to the 2020 election cycle, but even with campaign season now in the rearview mirror, there's no end to political advertising.