MILWAUKEE -- Members of the Milwaukee Police Department on Christmas Eve, Monday, Dec. 24 joined forces with the group "Bridges" to hand out care packages to people who are homeless in Milwaukee -- in memory of the officers' fallen comrades. 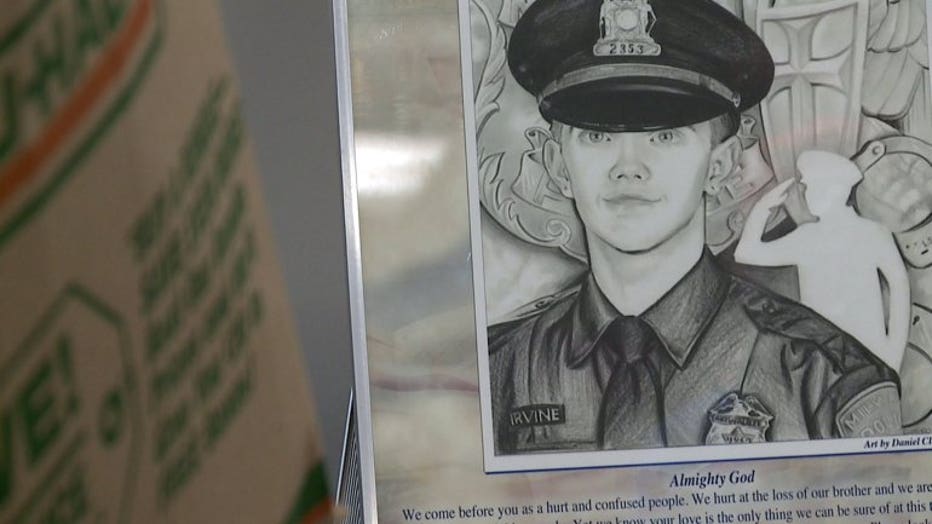 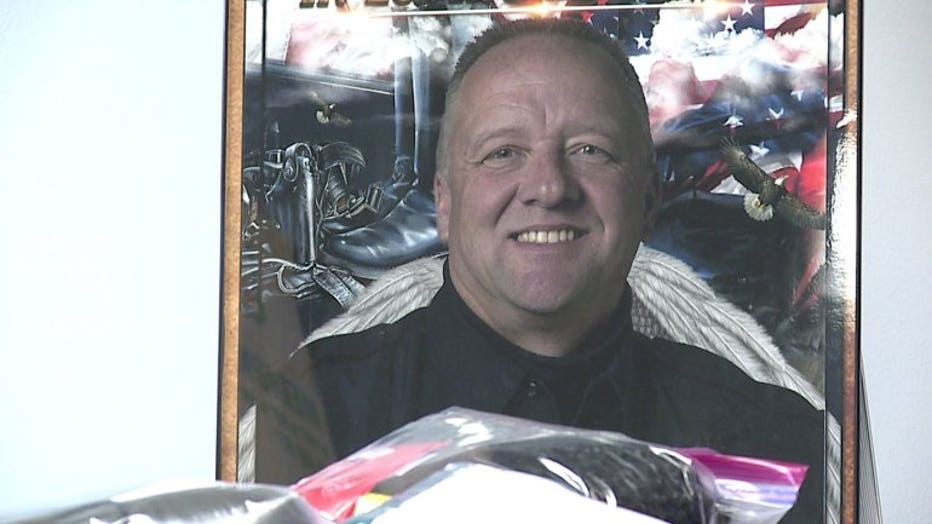 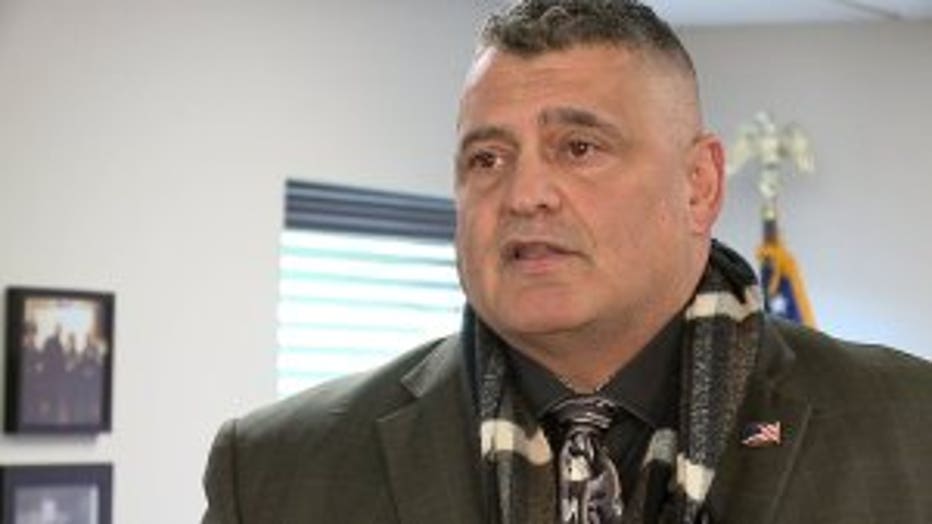 "Behind me, you will see there's two pictures of two officers we lost this year. We lost Charles Irvine and Officer (Michael) Michalski. It's difficult for me to say the names," said Mike Crivello, Milwaukee Police Association. Officer Michalski, a 17-year veteran of MPD, was shot near 28th and Wright on July 25. He died at the hospital. The shooting happened as police were trying to arrest Jonathan Copeland, charged with first degree intentional homicide and attempted first degree intentional homicide -- pleading not guilty in August. Officer Charles Irvine Jr. was killed when the squad he was in flipped near 76th and Silver Spring during a pursuit on June 7. Ladell Harrison faces numerous charges in connection with Irvine's death, and pleaded not guilty in June. Both Copeland and Harrison are set to stand trial in February. 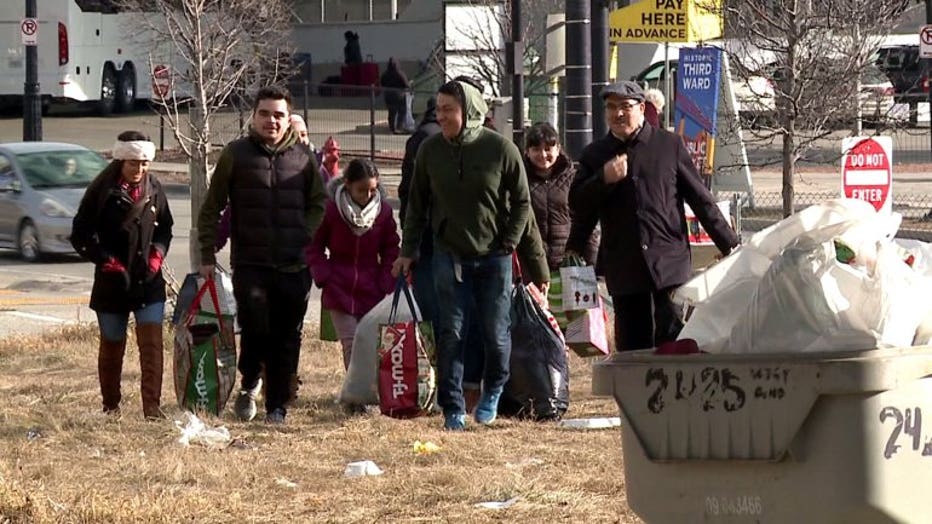 Members of the Milwaukee Police Association and Milwaukee Police Department teamed up with Bridges to hand out care packages to homeless men and women on Christmas Eve in Milwaukee in honor of Irvine and Michalski. "In the bag there is a scarf, there are socks, there are hand warmers, a little bit of the necessities to help make it through the day. A bottle of water and a little something to eat," said Crivello. 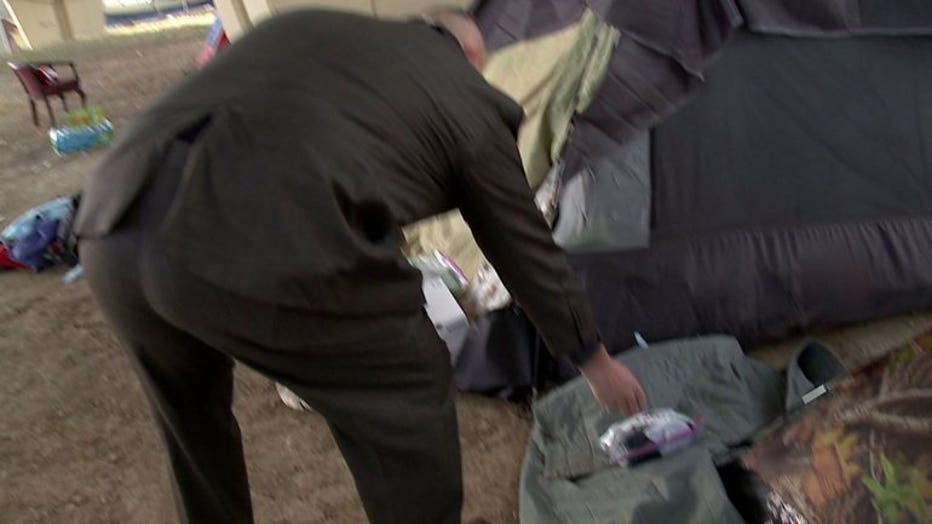 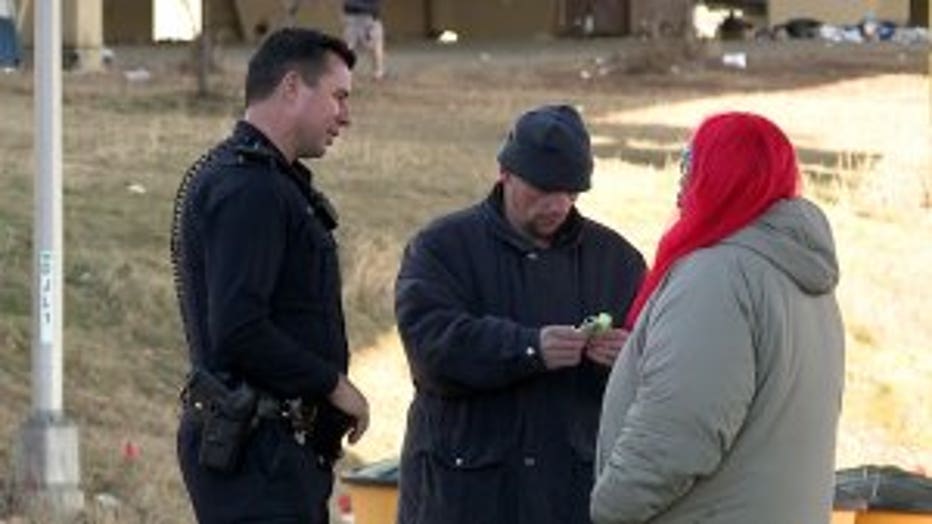 "Even if it's just the littlest things, it means a lot to us," said a woman who is homeless. She said she doesn't take for granted the generosity shown on Christmas Eve by MPD and other organizations. "It's the thought that counts. I appreciate it. I appreciate everything that complete strangers are doing for us," she said. It was a small gesture to remind those without homes they're not forgotten on the holidays. "In (the fallen officers') memory, we are doing something special and that is to reach out to the people that are in need," said Crivello. FOX6 News was told the scarves in the care packages that were handed out were handmade. The packages also included a note with information on where those in need can go for help.