WAUWATOSA, Wis. - Starting in the 1950s and 1960s, Milwaukee County watersheds were paved over with concrete, eventually totaling more than 20 miles.

Over the last decade or so, some are slowly being restored.

A layer of concrete that stretches for more than a mile underlies Honey Creek in Wauwatosa, brush poking through its cracks.

While some flora and fauna have found a foothold, the watershed that connects to the Menomonee River to the north could look much different.

"Restoring these rivers in a systematic way, and reconnecting rivers with the floodplains, slowing them down by meandering them and creating a natural system, will also – ultimately – do a better job protecting us from flooding in the future," said Cheryl Nenn with Milwaukee Riverkeeper.

Nenn said the Underwood Creek restoration by the Milwaukee Metropolitan Sewage District (MMSD) and the U.S. Army Corps of Engineers a couple of years back is a prime example of the importance of the plans for Honey Creek.

"Turning something that looks like a concrete ditch from an eyesore into an asset for the community," Nenn said.

Originally thought of as flood prevention, MMSD has removed about four miles of concrete channels in Milwaukee County so far.

"We wouldn’t do, what we did 60 years ago, again," said Mark Mittag, MMSD senior project manager. 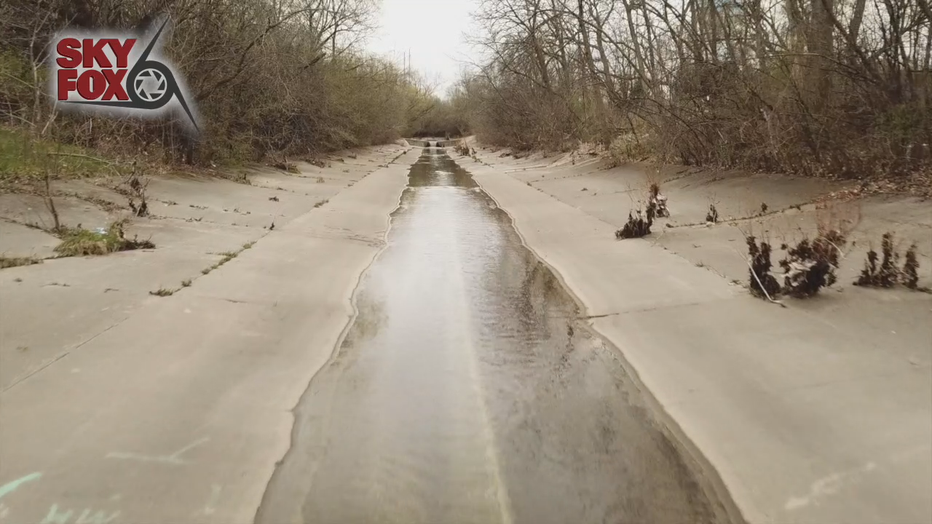 The Honey Creek restoration project would be one of the longest. The plan is set to be opened for public comment with construction -- or demolition and reconstruction -- starting in 2023.

The roughly $14 million cost is shared, with MMSD covering 35% and the Corps covering 65%.

"We have an opportunity that this helps fulfill their mission for aquatic ecosystem restoration, and it helps us with removing these concrete-lined channels and providing a better natural habitat," said Mittag. 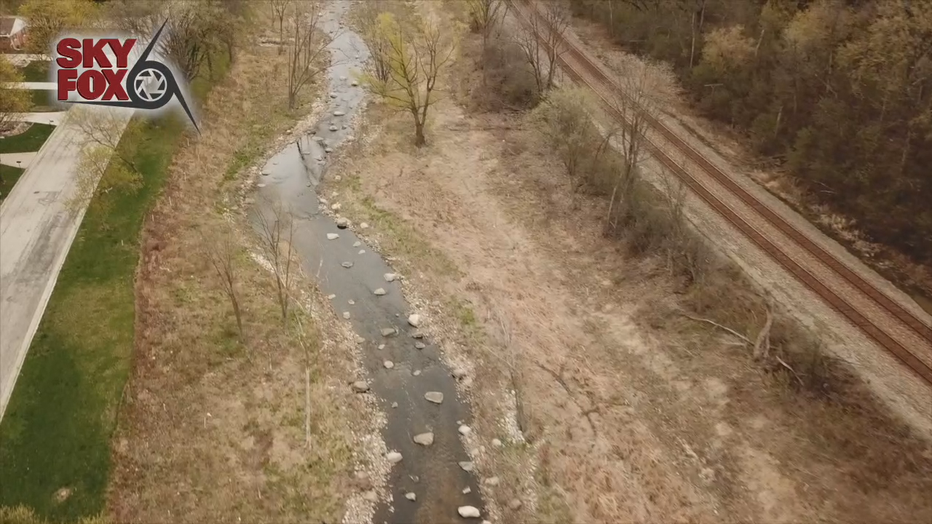 The project would also restore 46 acres of shoreline woodland and several acres of meadows and marshes -- providing a safer natural environment and protecting from flooding in the future.

Multiple freeze chances for southeast Wisconsin through end of April

The experience provides an up-close-and-personal look at prehistoric creatures from Tyrannosaurus Rex and Spinosaurus to Triceratops and Microraptor.