After the Waukesha tragedy, communities across southeastern Wisconsin are making difficult decisions about how to move forward with their own parades.

WHITEFISH BAY, Wis. - In light of the Waukesha tragedy, communities across southeastern Wisconsin are now making difficult decisions about how to move forward with their own holiday parades.

Grafton is moving forward with its parade Saturday morning, Nov. 27. Whitefish Bay was scheduled to have a parade and tree lighting Friday, but the tree sits dark.

The decision weighing on parade committees all week: to cancel or not.

Turning an old farm wagon into a Christmas float takes teamwork. The Grafton Area Chamber of Commerce prepared Friday to ride down Saturday's parade, but a few days earlier, its future was in question.

"My phone was just blowing up with a lot of, ‘Have you seen what’s happening? Do you know what’s going on in Waukesha? What are we doing to do?’" Pam King, Grafton Area Chamber of Commerce executive director, said. 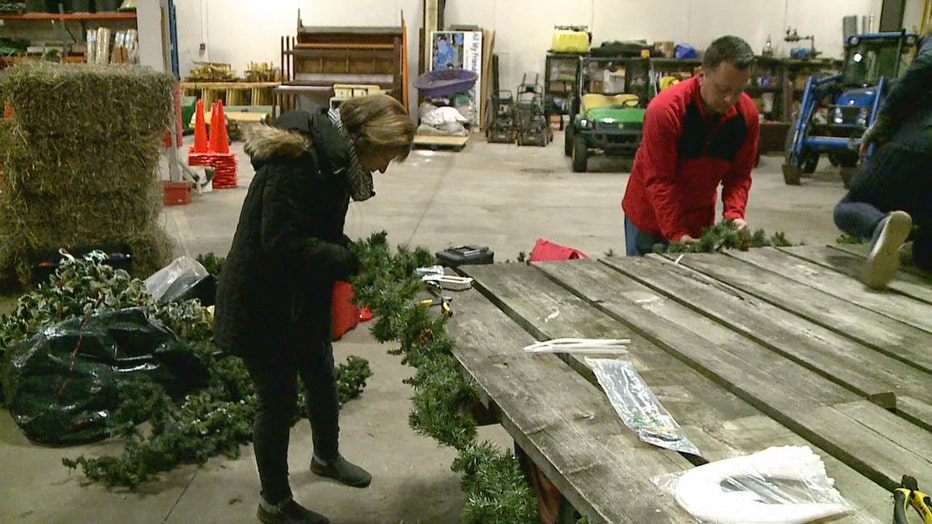 Preparation for the 2021 Grafton holiday parade

King said, after meeting with local first responders, they decided to move forward.

"What we did was we looked at some of the more open areas that we might not have been as concerned about in the past and made sure that we’ve got security along the route, throughout the parade, so that people can feel safe at all of the kind of tributary streets that lead into the parade route," said King.

In Whitefish Bay, a different decision was reached. The parade scheduled to go down Silver Spring Drive on Friday night was canceled.

"I had bought 200 candy canes, and we were ready," said Amber Liddle, owner of Mixed Bag MKE.

Liddle opened her business just last week. She was looking forward to the increased foot traffic, but is focused on what she can control.

"It got cancelled, totally understand why, so we decided to close at our normal time and just gear up for tomorrow, for Small Business Saturday," Liddle said. 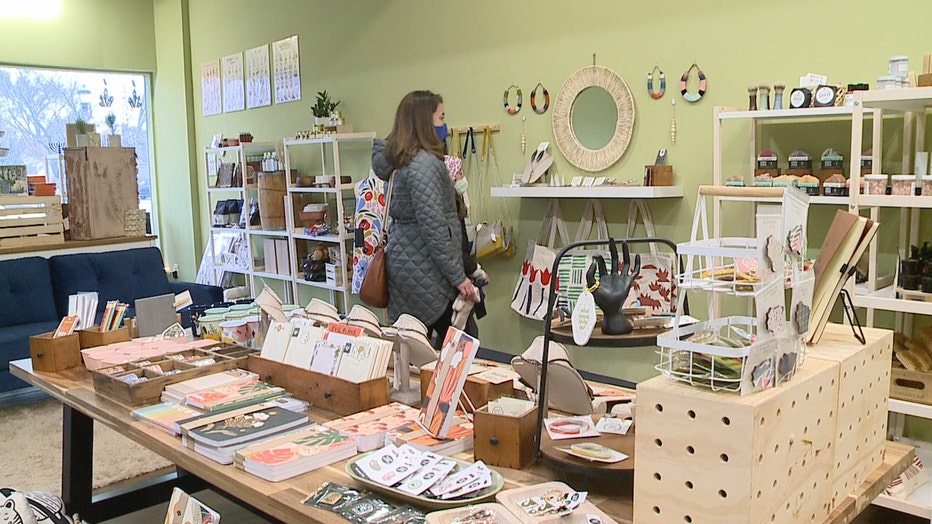 Each community figured out the best way to hold each other up.

"It’s a personal decision, and we’re all just trying to figure out the best way to move forward with it," said King.

The Whitefish Bay Business Improvement District declined an interview but said in a statement that the parade was canceled out of respect for the grieving community. The village's tree lighting ceremony has been postponed until December.

The Grafton parade begins at 11 a.m. Saturday with a tribute to the victims of the Waukesha attack.

Waukesha is asking everyone to light a blue light outside of their home starting Sunday – one week after a parade attack killed six people.

Black Friday at Bayshore; more than shopping, it's a celebration

Black Friday can be about more than just the good deals. It can also be filled with family traditions!