''It's really dangerous because nobody cares about the speed limit at all.''

MILWAUKEE - A Milwaukee man is recovering after a hit-and-run crash on the city's south side on Wednesday, Nov. 25.

That man, Moises Ruiz, said the intersection of Mineral Street and Cesar E. Chavez Drive is dangerous -- and he has video to prove it.

The crash happened when he tried to cross Mineral at the busy intersection. He wouldn't make it to work that day after a car did not appear to be paying attention. 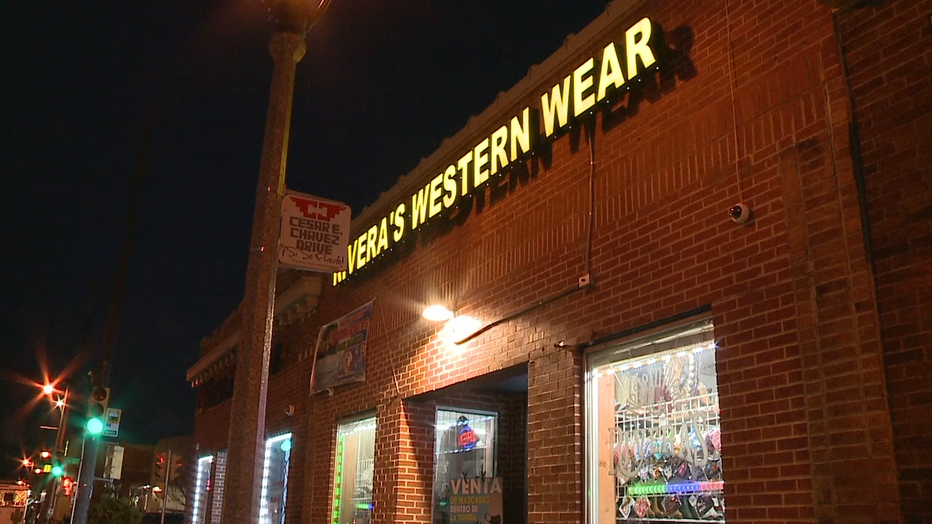 The security cameras there have seen a thing or two, from close calls to people actually being hit.

Rivera is fed up. His son helped translate.

"It's really dangerous because nobody cares about the speed limit at all," said Brian Rivera, Alex's son. 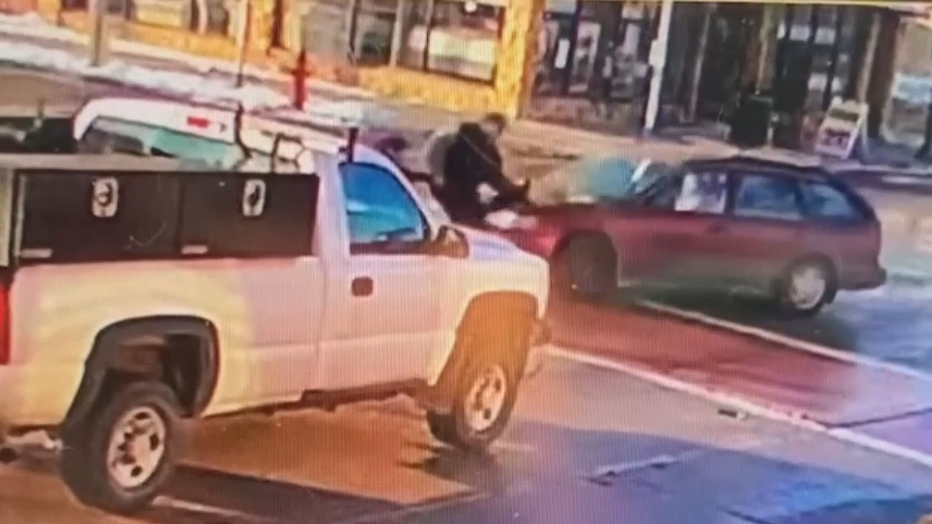 Now, the reckless driving is impacting the Rivera family.

"For me, I never thought a family member would get hurt," Brian said. 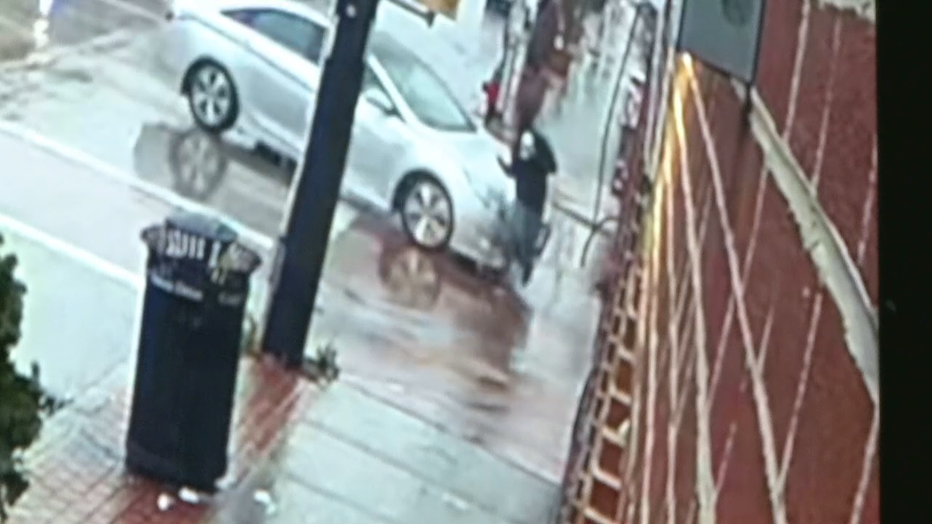 On Wednesday morning, a family member, Ruiz, was walking to the store to work when a car making a turn crashed right into him.

"When he hit me, I get up really, really quick and the first thing I did was turn my head to see the car," Ruiz said. 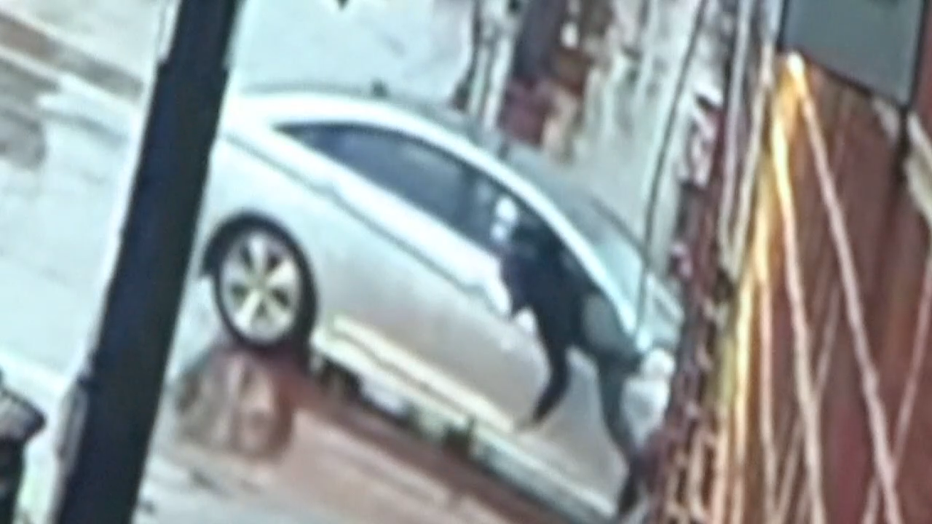 The car then took off. Ruiz is now at home, arm in a cast, unable to work.

"I want to go back and help my uncle," said Ruiz.

The family now wants drivers to remember that their loved ones live and work in the area.

"Take it easy. They have to go more slowly so they can see what they're doing," Ruiz said.

"If you hit someone and then they die, it's on you," said Brian.

The Milwaukee Police Department is investigating the hit-and-run. Anyone with information is asked to give them a call.

Around 3:50 p.m., the striking driver was taken into custody -- roughly an hour and twenty minutes after the accident was reported.

Milwaukee police are investigating a hit-and-run accident that occurred on Wednesday, Nov. 25.