MILWAUKEE - A 31-year-old Milwaukee woman is now charged in connection with a hit-and-run crash that killed a bicyclist at 20th and Grant on March 25. However, the accused, Amber Corrao, is on the run. 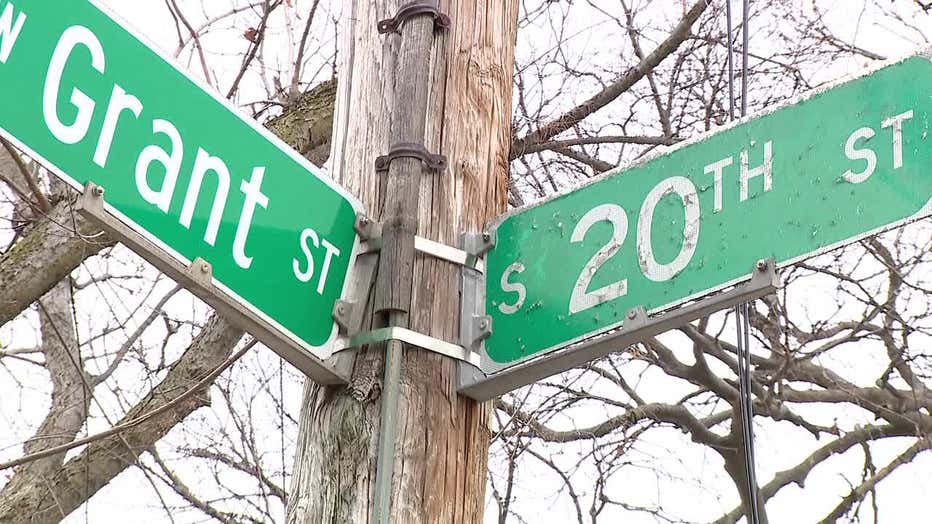 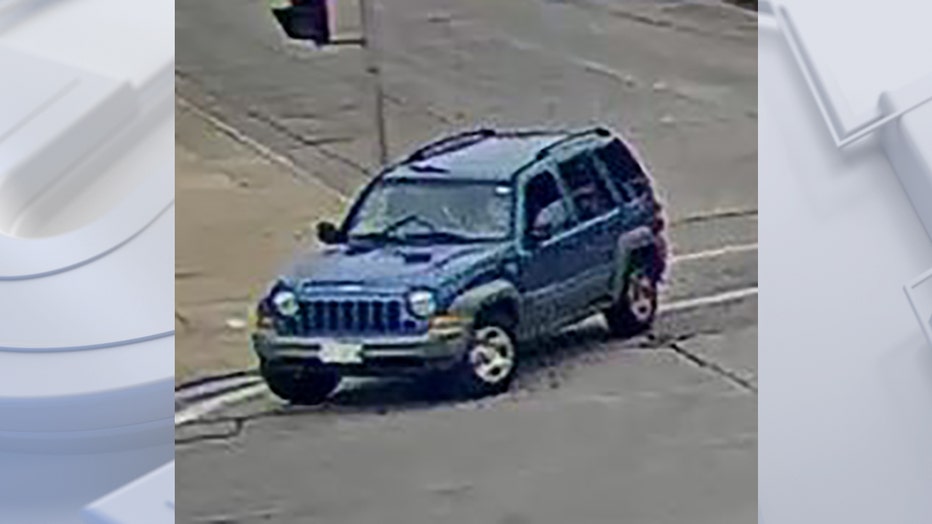 Again, while Corrao is now charged, online court records show she is not in police custody -- there is a warrant out for her arrest.

Theodore Edgecomb, the man convicted in the September 2020 death of Jason Cleereman, a Milwaukee attorney, will learn his fate Friday.

24th and Grant homicide: Man shot, no arrests made

Milwaukee police are investigating a homicide that occurred on Thursday, April 7 near 24th and Grant.