Milwaukee police are investigating a fatal hit-and-run crash that happened near 20th and Grant on the city's south side around 11:30 a.m. Friday, March 25. Police say a vehicle struck a bicyclist and fled the scene.

MILWAUKEE - Milwaukee police are investigating a fatal hit-and-run crash that happened near 20th and Grant on the city's south side around 11:30 a.m. Friday, March 25.

The bicyclist, an unidentified male that appeared to be between 30 and 40 years old, sustained fatal injuries. He was pronounced dead at the scene after unsuccessful, life-saving measures.

Police say the driver of a blue 2002-2007 Jeep Liberty was traveling north on S. 20th Street when it collided with a bicyclist at the intersection of Grant Street. Following the collision, the Jeep continued north on 20th Street, then east on W. Becher St. 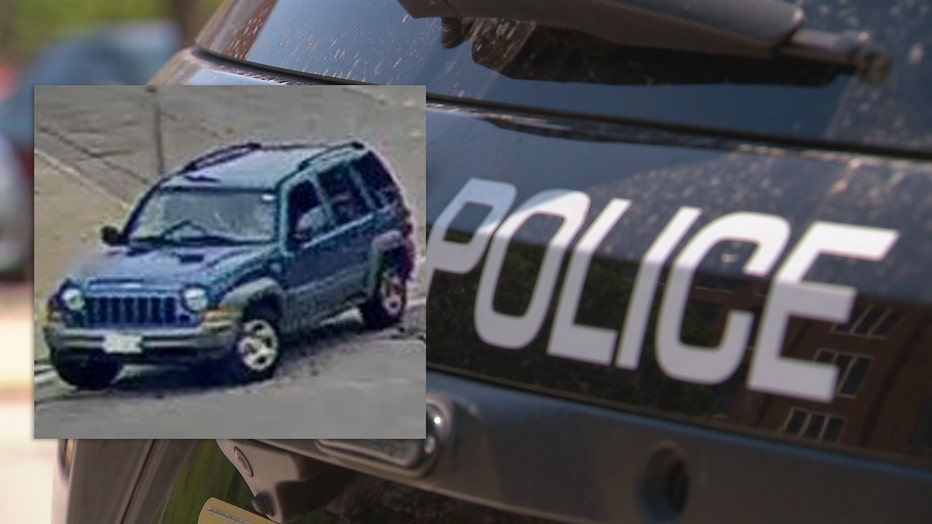 The vehicle should have damage to the front end and possibly the windshield.

The Washington County Sheriff’s Office continues to investigate a single-vehicle, fatal crash that occurred on I-41 in the Town of Addison around 8 a.m. Friday.

Officials were called to the scene of a serious, two-vehicle crash near Highway 32 and County V in the Town of Lima around 9:45 a.m. Friday, March 25. The caller said one vehicle rolled over and a person was trapped.