WAUKESHA, Wis. - Keeping history in the air is the mission of the Commemorative Air Force. They keep history alive by maintaining old war aircraft.

The Commemorative Air Force has bases all around the country, preserving old war aircraft like "Maid in the Shade."

"It ran 15 missions to Italy and Yugoslavia, bombing railroads and bridges and tried to cut down the supply line during that time," said Michael Shepherd, Commemorative Air Force crew member. 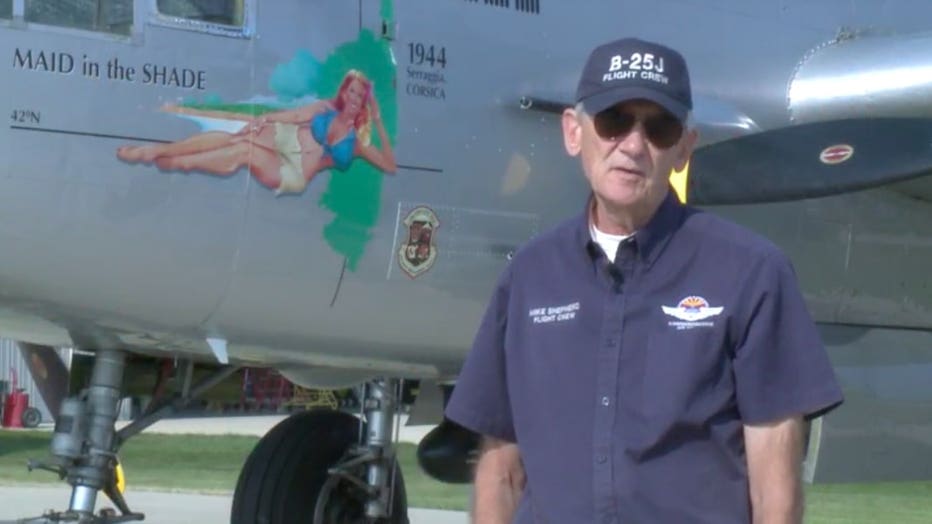 Shepherd said maintaining these planes is a huge part of remembering our history and the men and women who fought for our country.

"The sacrifices that they made to give us this quality of life and opportunity that we have today, it’s easy to take that for granted," said Shepherd. "We spend a lot of time talking about the historical things that happen, and the vehicle to do that is through the airplanes." 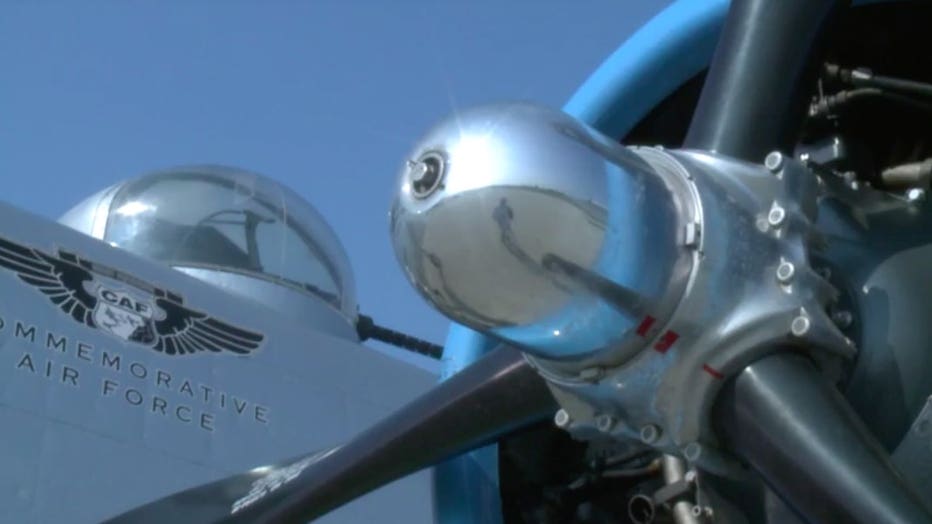 All weekend, people were able to come to Waukesha County Airport check out the plane and even go for a flight.

"I tell people when this old airplane starts up, because of the sounds and the smells and the noise that it makes, if they don’t have an adrenaline rush, there’s probably something wrong with them. It’s a really great experience," he said.

Paying tribute to an icon, a mural dedicated to Dolores Huerta was revealed on Cesar E. Chavez Drive in Milwaukee on Saturday.