While the wind was calmer Thursday, the damage remained. Just days before Christmas, the light display is now temporarily on hold.

"This would normally be our really big weekend," said Kapco CEO Jim Kacmarcik. "We sustained a fair amount of damage to our structure and our light show." 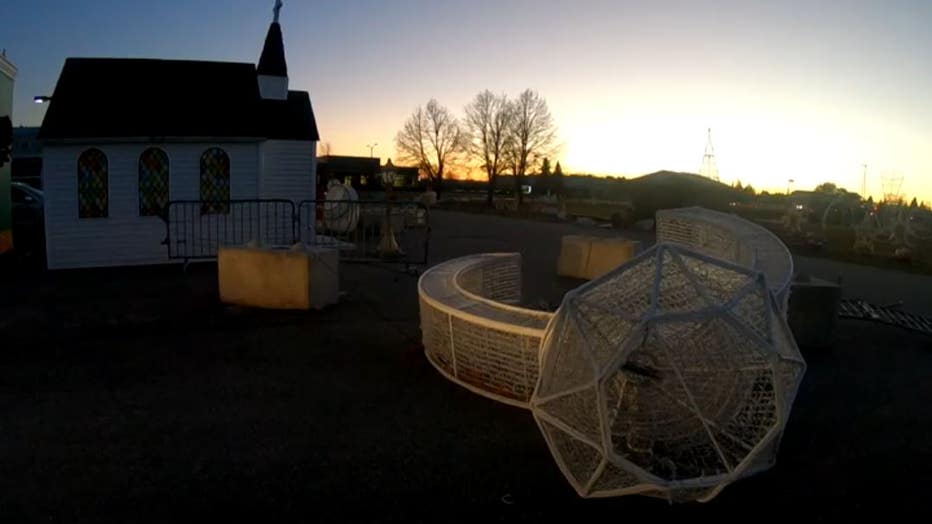 The Kids2Kids Christmas Wonderland normally draws huge crowds and acts as a massive toy drive for more than 40 charities. 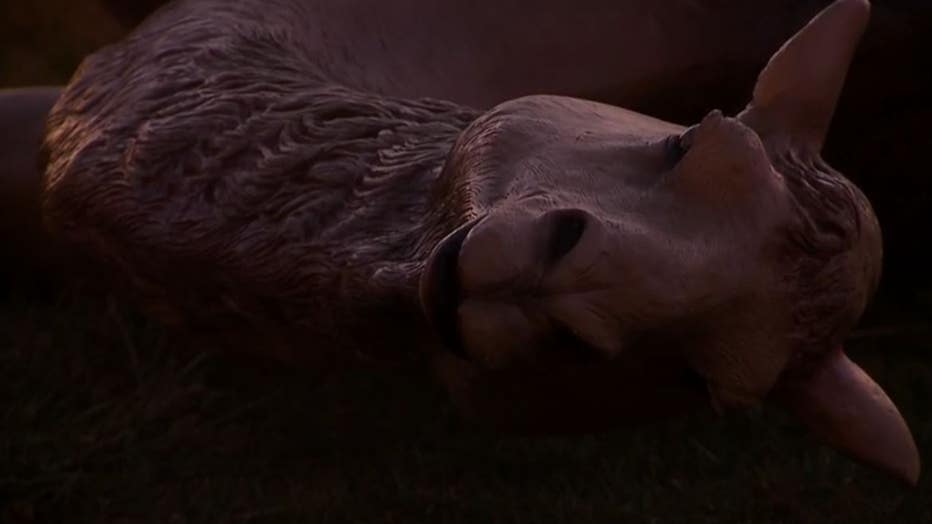 "We see bent metal, we see broken glass, we see things that are busted," said Kacmarcik.

A day later, it is still too windy to properly assess the damage as fears set in as to what it might mean for the toy drive. An event that helps so many is now looking for generosity in return.

"Maybe we’re going to have to cut back this year," Kacmarcik said. "We’re going to try to rally as best as we can." 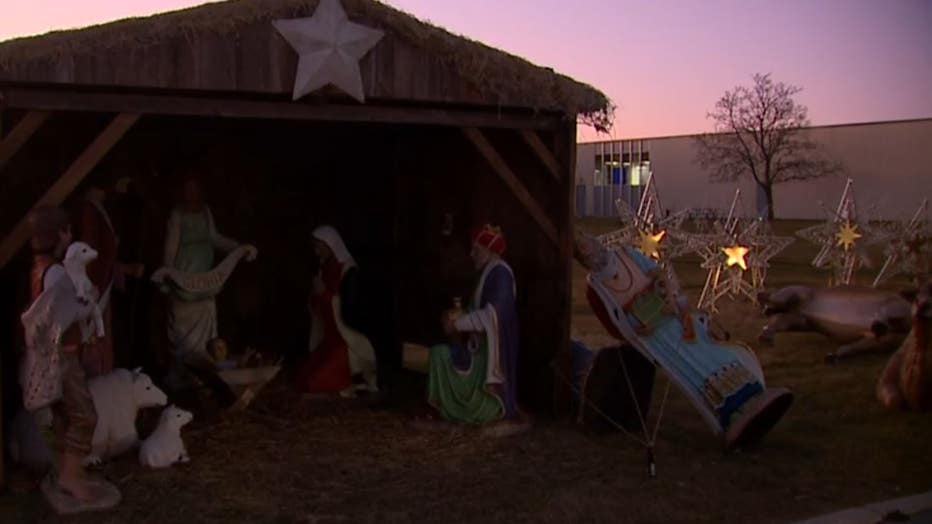 The Kids2Kids Christmas Wonderland could reopen as early as this weekend if repairs are made in time. For information on how to donate, visit the fundraiser's website.

Across the area, the wild weather uprooted trees and knocked down power lines, leaving thousands without electricity. Some schools were forced to go virtual while some businesses closed.

The city of Whitewater and the Whitewater Police Department on Thursday, Dec. 16 announced the retirement of K-9 officer Tilla.

Milwaukee County Parks on announced that, due to the heat, the ice melted and ice prep will have to start over at Red Arrow Park's Slice of Ice.